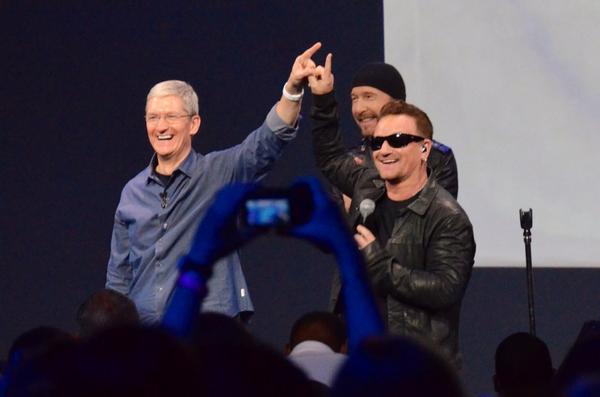 U2’s first studio album in five years, Songs of Innocence, is automatically appearing on users’ iPhone and iPads on Wednesday evening, following Apple CEO Tim Cook announcing it will be available for free on iTunes, only from Apple until October 13th. You may have thought you’d get to choose if you’d want to place the album in your iOS device’s Music app. But no, when we say automatically we mean automatically.

Song of Innocence is being added to iTunes purchase history, prompting iOS devices to automatically begin displaying it for streaming with the option to download it through iCloud. However, you’re in luck, as you can hide the songs by going into the “Purchased” section of your iTunes account on the iTunes Store and hiding it by clicking the “x” on top left of the album. 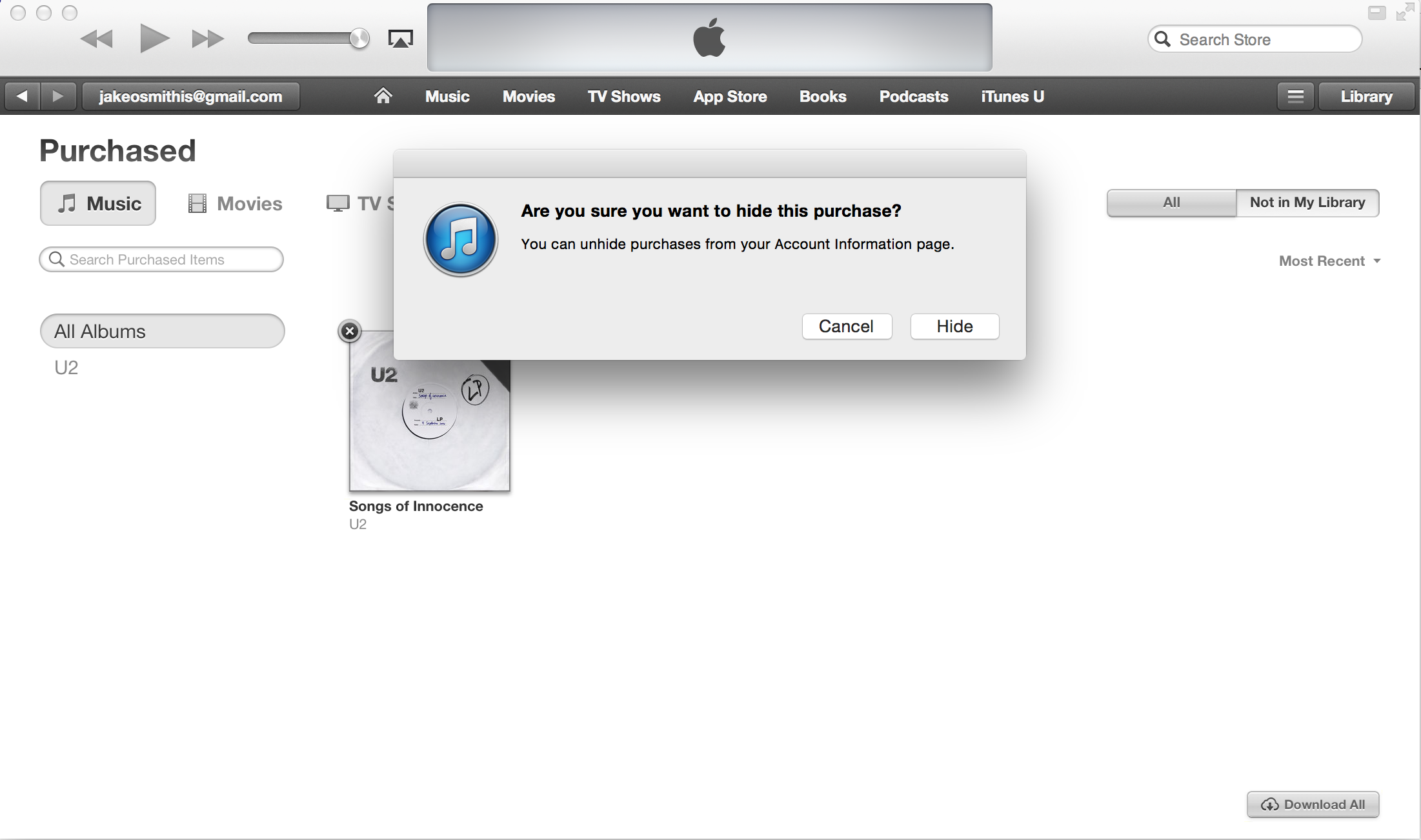 As The Next Web noted, several teenagers around the web aren’t too happy and apparently aren’t Bono fans.

Luckily, the album will disappear from your purchased section on October 13th.