Word on the street is that Apple is going to host an event in mid-September, and, at that event, it will unveil not only the new iPhone 13 lineup, but also a redesigned Apple Watch Series 7. That new smartwatch is believed to offer up flat edges and bigger screens compared to the current models. But apparently the hardware changes have led to some issues.

According to a new report from Nikkei today, Apple is facing some production delays due to the “complexity of design” with the new, and still unofficial Apple Watch Series 7. The original report cites information shared to the publication from unnamed sources familiar with Apple’s production of the upcoming smartwatch. But, as usual, nothing is official and take all of this with a grain of salt for now.

The original report says the Apple Watch Series 7 has been hit with a production delay, all pointing to the new hardware design as the reason. You can see what the rumored redesign might look like thanks to Chinese clones that have already popped up on the market, as you can see in the image below. 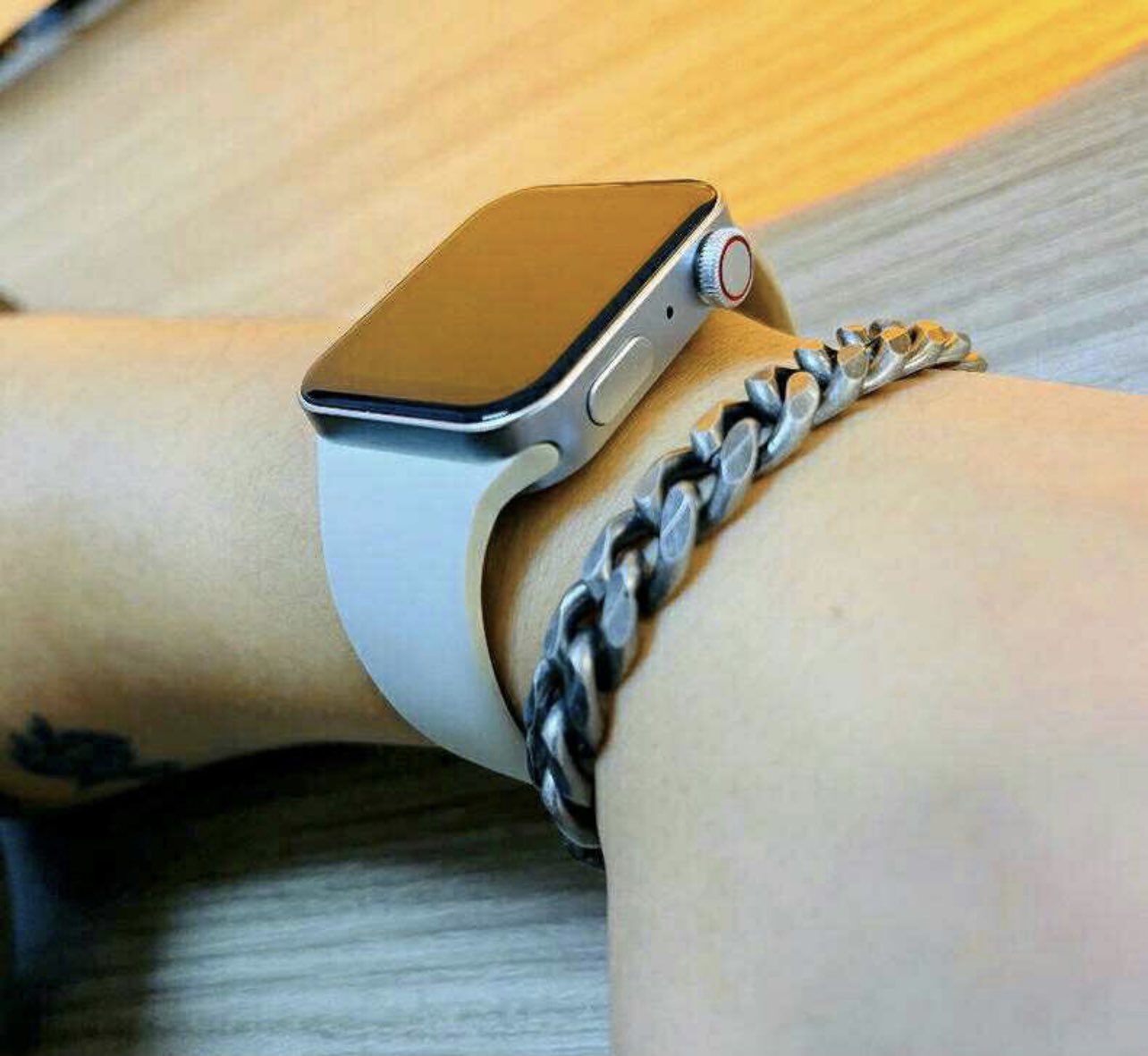 Production of the upcoming Apple Watch has been delayed in large part due to the complicated designs of the new smartwatch, Nikkei Asia has learned.

Manufacturers of Apple Watch 7, as the device is expected to be called, began small-scale production last week but encountered critical challenges in reaching satisfactory production performance, multiple people familiar with the situation said.

Three sources said the current disappointing production quality could be attributed to the complexity of design, which is significantly different from that of previous generations of the watch, and the assemblers found issues when putting together electronics modules, components and displays.

If this all sounds familiar, it probably should at this point. Production delay rumors are almost as common as device rumors themselves. Sometimes they crop up well in advance of a September unveiling, though. Last year, for instance, we heard back in April that the iPhone 12’s production was hit with production delays. The disarming part of this report is how close it’s cropping up to the expected release date.

That, and that Apple only started ramping up production of the new smartwatch recently.

The potential bad news, if all of this pans out, is that production on the Apple Watch Series 7 has apparently been halted altogether right now:

As a result, the production of the new watch has been temporarily halted as Apple and its suppliers try to sort out the problems and further certify the designs before going into mass production, four people said.

The redesign is certainly eye-catching based on the renders we’ve seen so far. Nothing official quite yet, of course, but it will be interesting to see if this rumored production delay results in Apple not showing off the new wearable at its upcoming event. Which may take place on September 14.