In the near future, Apple is more than likely going to host an early September media event to show off a range of new devices. While most of the attention will obviously be put on the new iPhone lineup, that’s not all we’re going to see if the rumors pan out. For instance, we’re probably going to get a new Apple Watch –the oft-rumored Apple Watch Series 7— and Apple may welcome brand new sizes to the lineup.

That’s according to a new rumor propped up by a user on the Chinese social media platform Weibo that goes by the name UnclePan. This account has shared some accurate information in the past, as noted today by MacRumors, so we shouldn’t discount this latest rumor by default. That being said, nothing is official quite yet. And even if Apple has plans to change the Apple Watch’s case size at some point in the future, plans could change. That means this latest rumor might not pan out, either — at least not this year. 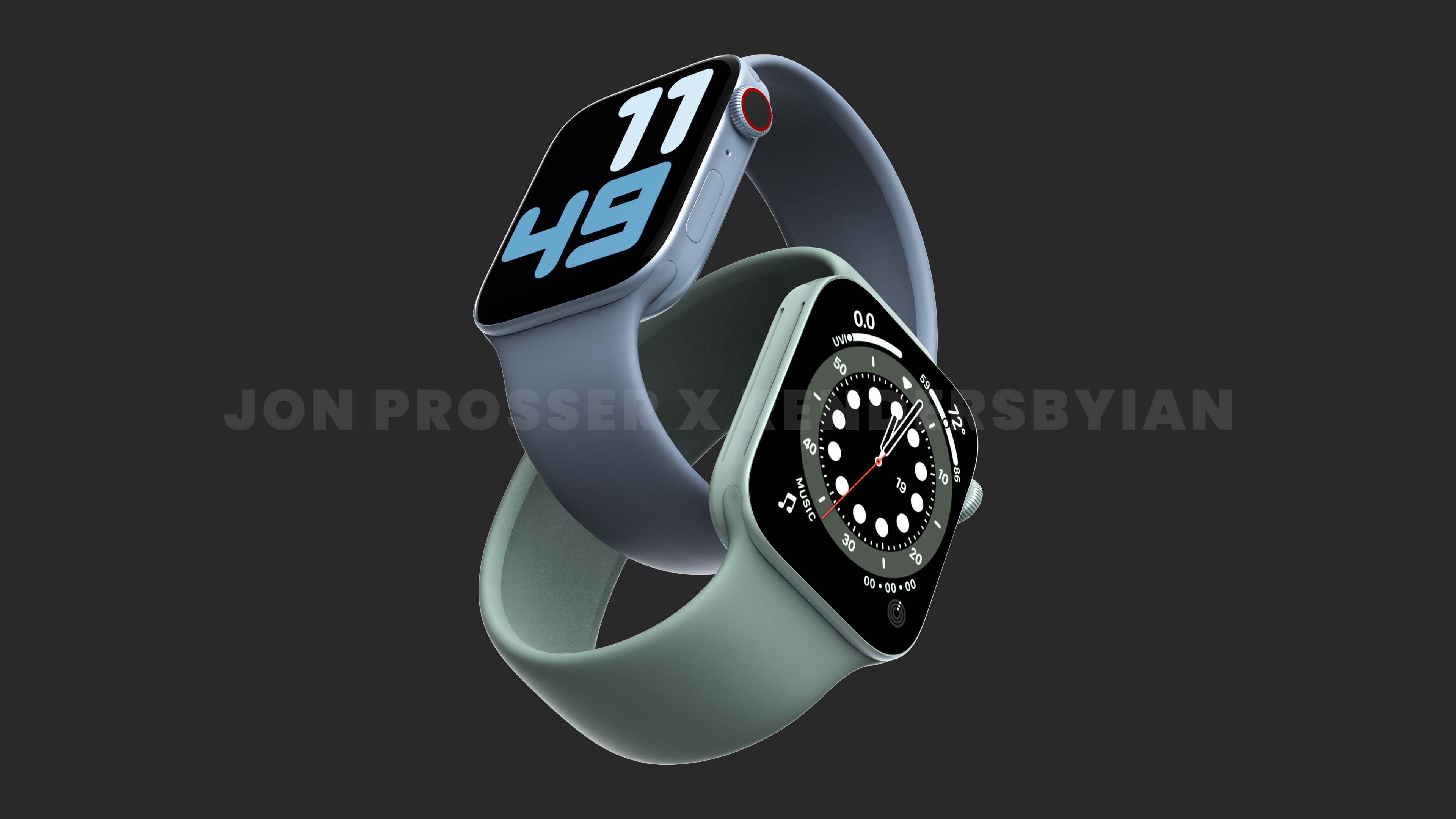 The size options for the Apple Watch haven’t changed significantly over the years. For several years, Apple offered the smartwatch in either 38mm or 42mm sizes. With the Apple Watch Series 4, which welcomed a larger screen size, the company welcomed 41mm and 44mm case sizes. So we’ve seen bigger changes in the past, but this year’s is probably noteworthy insofar that it will come along with a more significant case redesign.

As for the new Apple Watch Series 7, the new smartwatch is expected to welcome a new case design compared to the previous models. That starts with the sides, which are expected to be flatter than the current model. (Think in line with the current iPhone 12 series as a reference point.) From there, the new smartwatch is said to have smaller bezels, too. Apple will also reportedly adopt a new green color into the lineup as well. We recently saw CAD-based renders of what the new Apple Watch may look like, and it’s certainly an eye-catching design. It will be fun to see how it looks on stage, and then, ultimately, in the real world. The new smartwatch is expected to welcome a slightly larger battery, too.

Are you planning to upgrade to the Apple Watch Series 7?