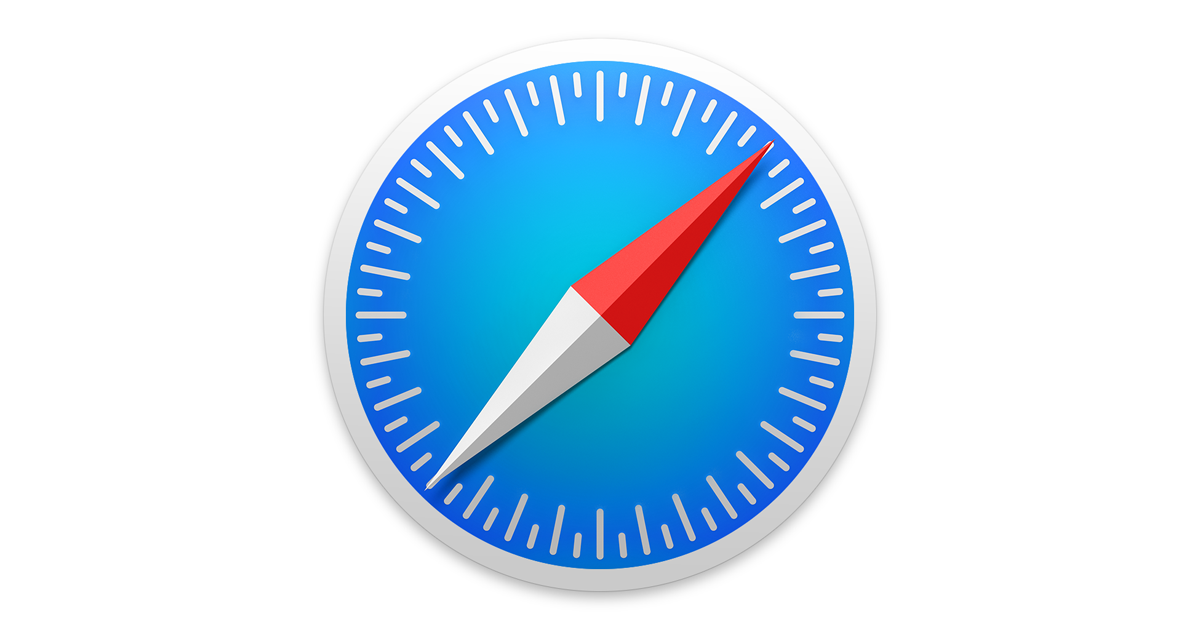 The separate tab bar is now the new default after installing iPadOS 15 beta 4.

A few people who grew accustomed to Apple’s terrible tab experience in prior betas can still activate Apple’s original compact tab bar that merged separate tab and URL bars together.

Apple is continuing to tweak Safari for iPadOS 15.

In iPadOS 15 beta 4, the separate tab bar is back, and it's the default setting now.

If you want, you can *optionally* enable the new compact tab bar in Settings.

If you have the fourth beta of iPadOS 15, you can decide how your tab experience will look like.

Head to the Safari settings and you can switch between the compact tab bar from prior betas and having your tabs live in their own dedicated row from there. On macOS, the separate row of tabs was added in the third macOS Monterey beta.

This is the first time Apple has made such a drastic change to Safari’s tab interface in years only to step back from it after hearing negative feedback from testers.

I would be astounded if the new Safari tab UI makes it into the final release of iPadOS or macOS. It’s not better at anything than the previous design, and it’s so much worse to use. It has all the same problems as the ‘tabs on top’ design they scrapped years ago, and then some pic.twitter.com/ftyw6dJvuT

Why has Apple changed its mind regarding Safari tabs?

Apple is clearly addressing criticism that the reimagining of the Safari interface in iOS 15 and iPadOS 15 is just bad design, especially in terms of usability. That being said, however, there’s still more work left to do as the updated tab interface feels a bit rough around the edges.

My big problem with this tab bar—both on Mac and now iPad—is that it’s very hard to see which tab is the current (selected) tab. The visual indication for “selected” is just a very slightly different background tint—whether you’ve got “Show color in tab bar” enabled or not. You can even scroll the current tab out of view. Why is that possible? I don’t see how this is better than the Safari 14 tab bar in any way, and I see a lot of ways that it’s worse.

You can see for yourself how user-unfriendly Apple’s original vision for compact tabs and other usability changes in Safari is by watching our hands-on video, embedded ahead.

Apple will continue testing iPadOS and other updates with its registered developers and public beta testers over the next few weeks. The updates will launch publicly sometime in the fall.

Other Safari changes in iPadOS 15 beta 4

Apple has tweaked other problematic aspects of the new Safari with iPadOS beta 4.

For example, a dedicated Reload button is now again available within Safari’s URL bar. The problem is, the button itself is inexplicably small as a touch target. The Reload command continues to also be available via Safari’s contextual menu (…) in the toolbar.

A button for Reader mode has been re-added to the URL bar in iPadOS 15 beta 4.

Unfortunately, the entire Safari Reader experience continues to be half-baked just as it is in prior betas. For starters, what’s the purpose of barely displaying a Reader button when a page loads only to have it disappear a few seconds later?

True, Reader is still available through the Share menu and by long-pressing the URL bar, but does Apple seriously expect ordinary users to figure all of this out on their own?

I really do appreciate the experimentation, but the new Safari feels like something I’d take to the UI Design Labs at WWDC and they’d push me to use native controls that users expect and already know, have better tap targets, & stop cramming too many things in a small space. https://t.co/hdlhBcOK5Z

Speaking of which, a Share button is now available via Safari’s tab bar in iPadOS 15 beta 4.

Overhauling Safari on iPad with Monterey-style design we got in the third macOS beta seems like a good idea, but what iPhone? That’s another area ripe for some major rethinking—as noted on Twitter, the Safari toolbar in iOS 15 beta 4 has more than half a dozen touch targets.

I think it’s fair to say there are *8* touch targets, because the left and right sides are effectively previous/next tab buttons. pic.twitter.com/QMqYkmmod3

Hey, but at least now you can long-press the URL bar to reveal the “Show Bookmarks” option.