It’s been a longtime coming, but the wait is finally over for folks in Mexico looking forward to using Apple Pay. After plenty of build-up, Apple is finally available in Mexico.

In March of last year, the first rumor cropped up that Apple Pay would be launching in Mexico “soon”. However, as we’ve discovered, that did not actually pan out. And then in October, Apple updated the official landing page for the mobile payment option in Mexico, suggesting an imminent launch. But, yet again, another missed opportunity.

Finally, in December, Apple updated the landing page to reveal that the company planned to launch Apple Pay sometime in 2021. And here we are, almost three months in and it has finally happened. Apple Pay is now available in Mexico. 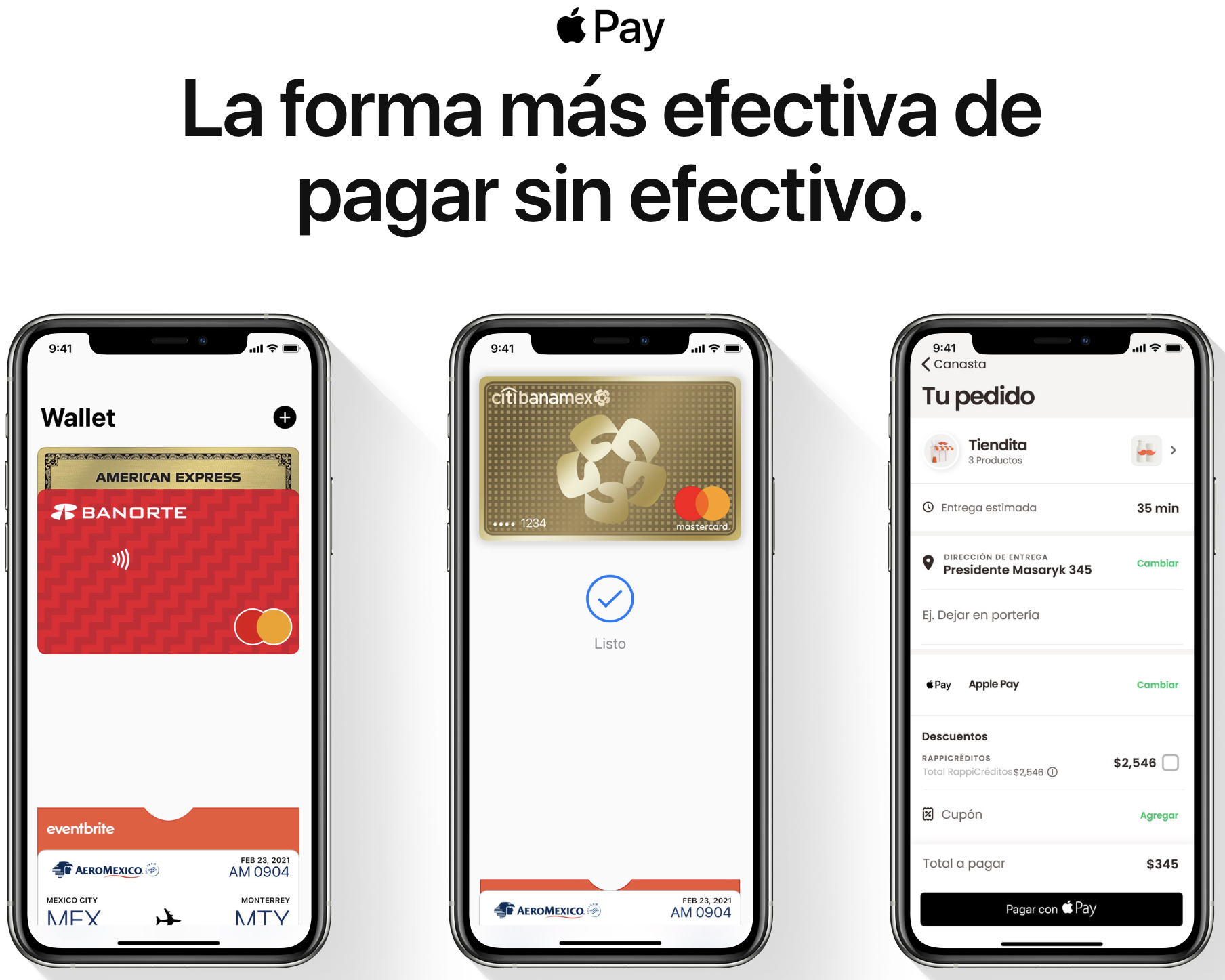 At launch, there are several options for customers to use Apple Pay. That includes American Express, Banorte, MasterCard, and Citibanamex.

If you’re in Mexico and have a supported card, you can open the Wallet app and add it by tapping the “+” symbol. Once added, customers will be able to use Apple Pay on their supported iPhone and their Apple Watch.

But, at least the wait is finally over.