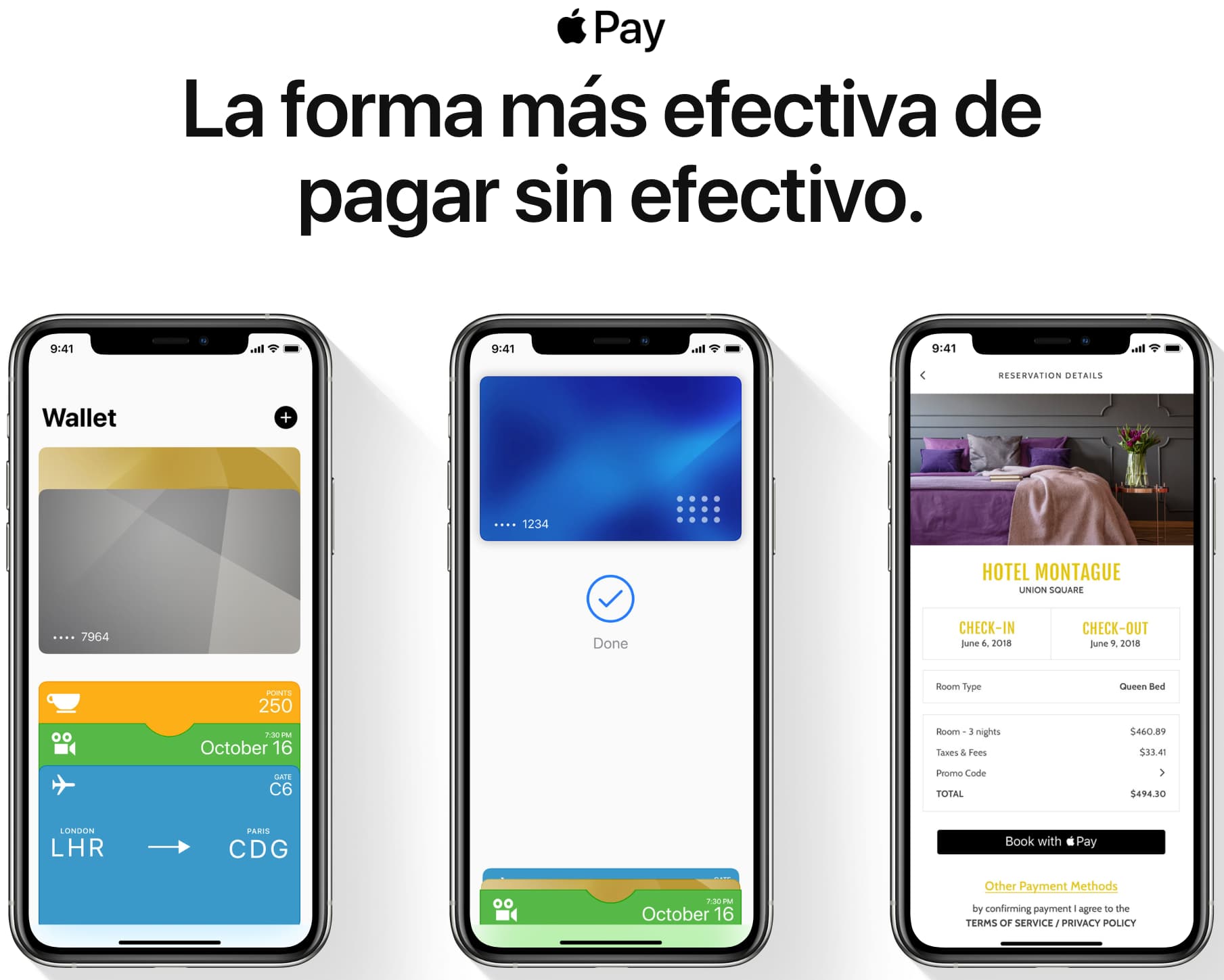 It feels like the pending launch of Apple Pay, Apple’s mobile payment option, has been happening for months now. But folks in Mexico anticipating its arrival may not have much longer to wait.

If you’ve been keeping tabs on this particular story, then you know this isn’t the first sign we’ve seen of an impending Apple Pay launch in Mexico. Back in March, for instance, some iOS users were able to add their Banregio bank cards to the Wallet app. Unfortunately the verification process would ultimately fail for those users, because Apple Pay hadn’t launched in the market just yet. But, it was a sign that the mobile payment option would arrive soon.

Well, it didn’t happen right away, and Apple Pay is still not available in Mexico just yet. But it appears Apple is ready to go on its end. As noted recently by MacRumors, the official Apple Pay landing page on Apple Mexico’s website now has information regarding Apple Pay. You can see the header image from the landing page at the top of this article.

The landing page tells us that “credit and debit cards of the most important payment networks, issued by various banks” will be supported. There isn’t a specific list to look at just yet, and there isn’t a launch date posted, either. But the easy guess here is that cards issued by Visa, MasterCard, and American Express will all be supported. The question regarding just how many banks will offer support at launch remains to be answered, though.

So while we don’t have an exact launch date to share just yet, it certainly looks like Apple Pay’s launch in Mexico is imminent.

If you’re in Mexico and have been waiting for Apple Pay’s launch, are you excited about this latest sign?