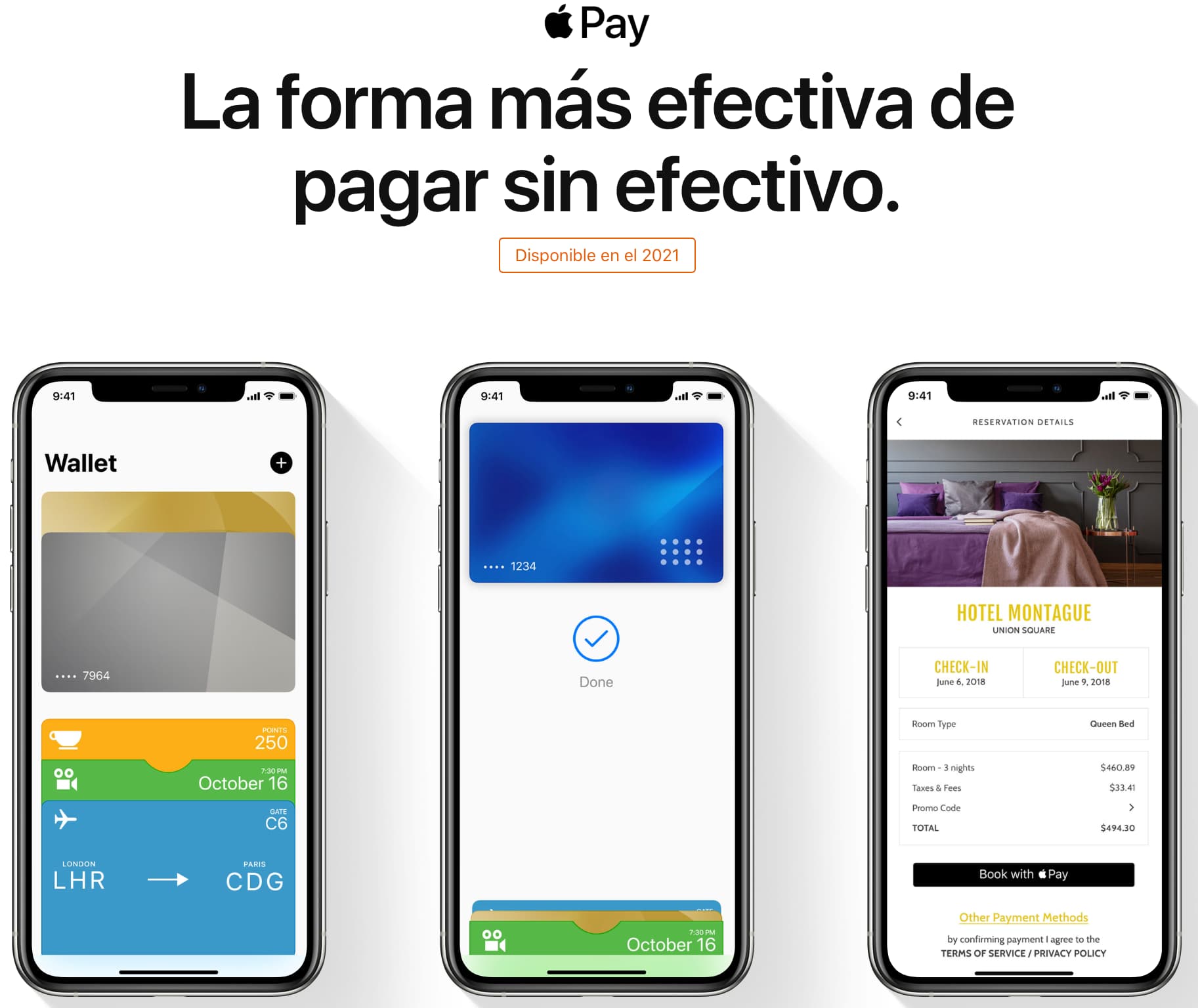 Apple Pay‘s arrival in Mexico has been in the works for quit some time. But the wait continues.

Things started getting interesting way back in March of this year, when a report at the time indicated the mobile payment option from Apple was about to launch in the region with one bank’s support. However, that didn’t turn out to be the case, so folks in the area had to keep waiting.

It wouldn’t be until October that another hint suggested the launch was happening soon. A couple of months ago, Apple updated its landing page for Apple Pay in Mexico, saying, “credit and debit cards of the most important payment networks, issued by various banks” would be supported. Unfortunately, there wasn’t an official list of which banking establishments would support Apple Pay — or when it would launch.

Earlier this month, a video was posted on Twitter that appeared to show which banks in Mexico would support Apple Pay. A handful of establishments were apparently confirmed by the report, but there still wasn’t a date to circle on the calendar. And now it turns out the launch won’t be coming in 2020 after all.

Apple has updated its official landing page for Apple Pay in Mexico (via MacRumors) to reflect a launch some time in 2021. Per the website, Apple says nothing more than “available in 2021” and calls it good. Unfortunately that means there isn’t any specific date to look forward to just yet.

This has been a long time coming, but potential users will need to hold out a bit longer, it turns out.