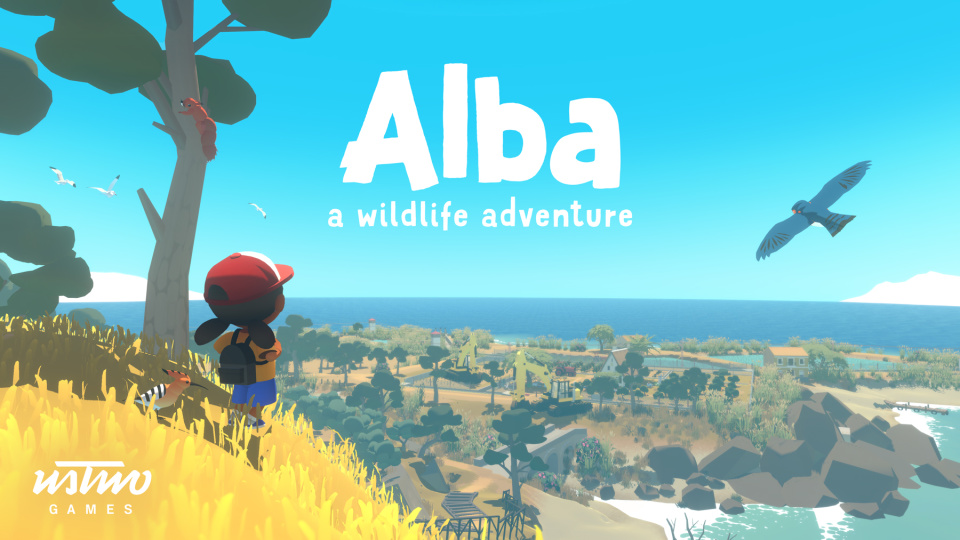 “Alba: A Wildlife Adventure” is the next premium title coming from Ustwo Games, the studio that brought you the award-winning “Monument Valley” games with impossible architecture. It’s scheduled to launch on the Apple Arcade game-subscription service in a few weeks.

As iDB detailed a year ago, “Alba: A Wildlife Adventure” is a colorful game about adventure and wildlife. There are animals everywhere and you’ll need to gather a bunch of volunteers to join you in your adventures. It’s a feel-good game about running around and doing good deeds.

Here’s how developers pitch the game:

From the BAFTA-Award winning studio behind ‘Monument Valley’ and ‘Assemble With Care’ comes something entirely new. Join Alba as she visits her grandparents on a Mediterranean island. She is ready for a peaceful summer of wildlife exploration with her friend Ines, but when she sees an animal in danger, she realises she needs to do something about it. This is truly a Mediterranean paradise if you ignore all the litter!

From the idyllic beaches to the ancient castle overlooking the town a whole island is ready to be explored. With Ines and your grandfather – who is a total bird nerd – by your side, you can start the movement to save the island. Maybe even the world after that.

In the teaser trailer, embedded further ahead, we get a glimpse of the game’s titular character along with plenty of teases for the game’s art and direction. The video starts with a shot of a water bottle and then we get to see a backpack, some eaten food and a notebook. It also includes a shot of a piece of paper, titled “Island clean up Initiative”, and then we see a DSLR camera and a bird-spotting book. There’s a newspaper that tells us “Girls start a wildlife league”, and then, finally, we get a shot of Alba overlooking a beach and forest.

Key highlights of the game include:

“Alba: A Wildlife Adventure” will launch on the Apple Arcade service across the iPhone, iPad, iPod touch, Mac and Apple TV later this year. It will also launch on Windows PCs via Steam and gaming consoles this winter. You can register your interest by clicking the Get button on the game’s page to ensure you’ll be notified when the game launches on Apple Arcade.