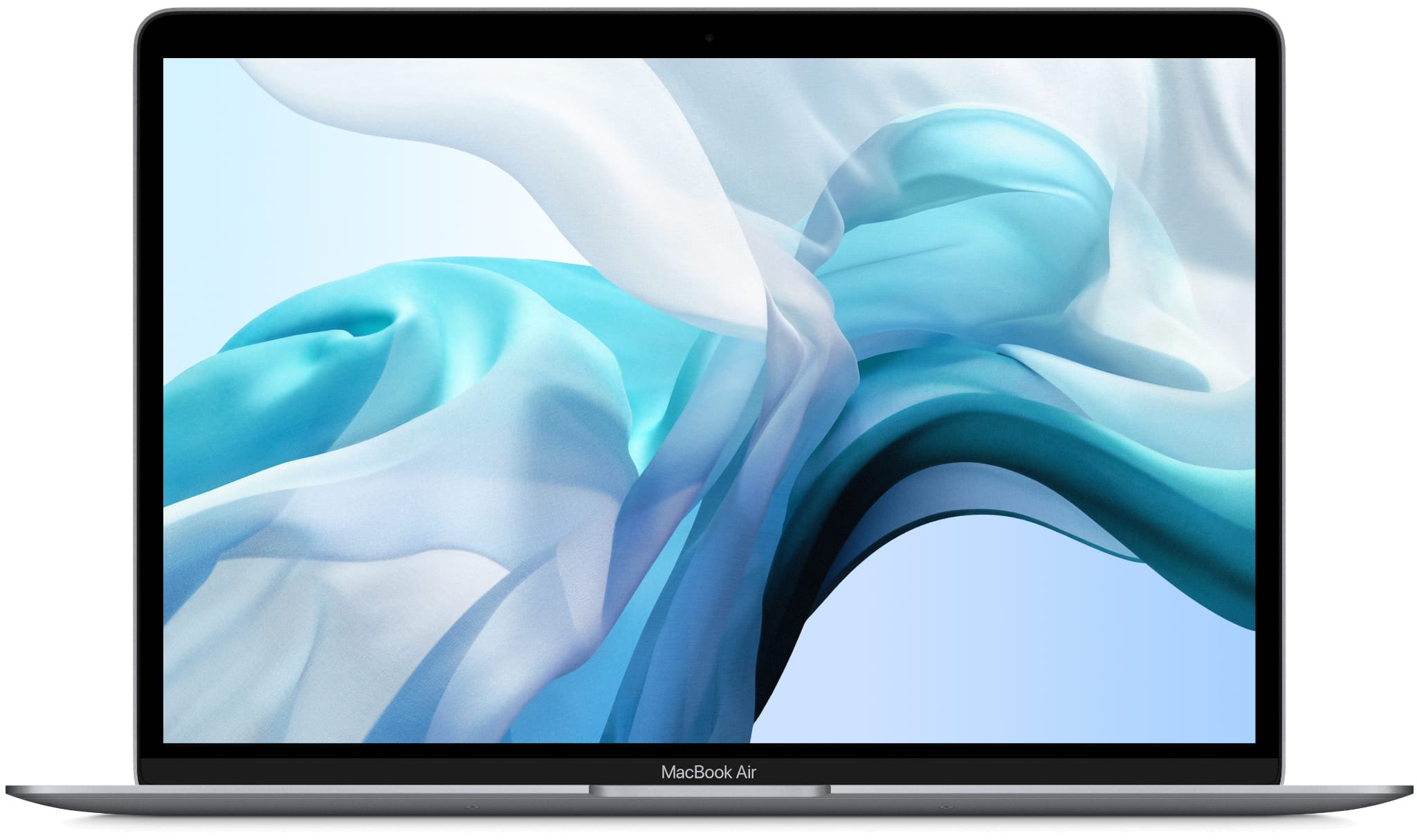 Apple has one more event up its sleeve, and the expectation is that we’ll finally see the first Apple Silicon Macs be unveiled.

Just minutes after the event announcement, a rumor cropped up aiming to paint a picture of what we might see next week. According to the rumor, Apple plans on unveiling two new Mac laptops on November 10: a 13-inch MacBook Air and a 13-inch MacBook Pro. Well, a separate report from Bloomberg appears to confirm that will indeed be the case, but apparently there will actually be a third model on display, too.

According to Bloomberg‘s sources, Apple plans on unveiling not only a new 13-inch MacBook Air and a new 13-inch MacBook Pro, but also a new 16-inch MacBook Pro as well. All of these models will have the new A-series processor under the hood, an ARM-based chipset developed by Apple. However, the report says the new laptops won’t have any major hardware design changes compared to the models currently on the market.

Apple and overseas suppliers are ramping up production of three new Mac laptops with Apple processors: new 13-inch and 16-inch MacBook Pros and a new 13-inch MacBook Air, according to people familiar with the matter. Beyond the processor switch, the devices won’t have significant design changes.

Redesigned MacBooks, which will still be equipped with Apple Silicon, are expected to arrive sometime in 2021.

The focus of next week’s event will apparently be laptops, which isn’t too surprising. The majority of the rumors swirling around for months now have consistently leaned towards MacBooks being the first models equipped with Apple Silicon. But this latest report says desktop machines are indeed in the works.

The company is already at work on a redesigned iMac, the company’s all-in-one desktop, and a new Mac Pro model, Apple’s highest-end desktop, other people familiar with the company’s plans said.

Apple engineers are currently developing a new Mac Pro that looks like the current design at about half the size. It’s unclear if that Mac will replace the current Mac Pro or if it’s an additional model. Apple’s chip designs could help the company reduce the size of its computers due to increased power efficiency, but the current Mac Pro is large, in part, to fit components like additional storage drives and graphics chips.

Apple’s first foray into Macs equipped with an A-series processor will be built upon the A14 processor the company unveiled earlier this year. That chip is currently available in the new iPad Air, as well as the iPhone 12 lineup. The new ARM-based processors will see their own redesigns based on that initial design, though, compensating for the hardware of a laptop.

So, it sounds like next week will be a bit busy after all, with potentially three new MacBooks getting announced.

Are you planning on upgrading to an Apple Silicon Mac?