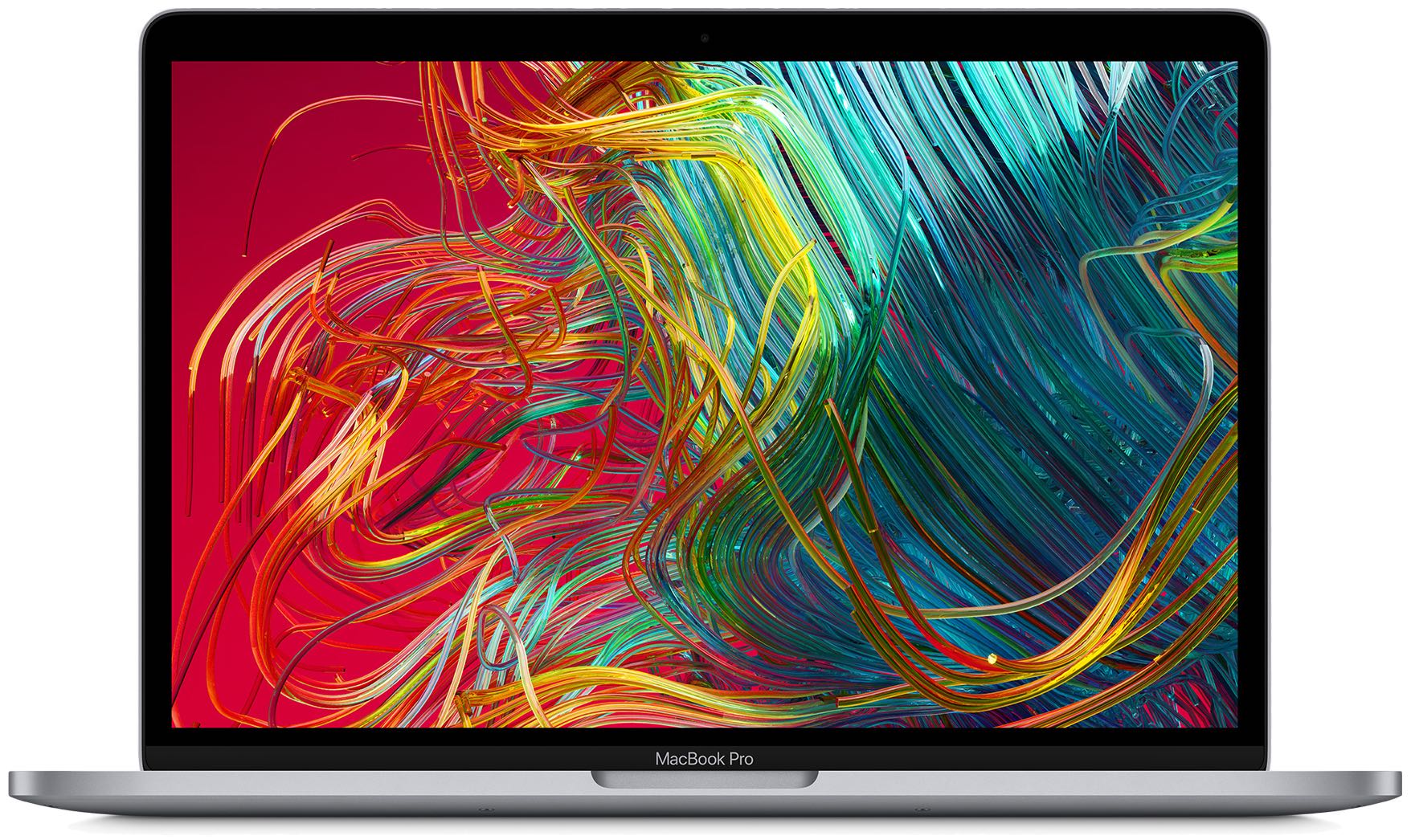 Apple told us the first Apple Silicon Mac would debut before the end of 2020. And now, the company appears to be keeping up with that expectation.

Just minutes after Apple announced its November media event (hyping up “one more thing” at the same time), serial leaker “L0vetodream” tweeted out one of their relatively cryptic tweets. This one appears to be related to the upcoming media event, where it’s likely Apple will unveil the hardware that will ship the first ARM-based processor in a Mac. The tweet doesn’t offer much in the way of details:

There’s not much to go on here, but it’s possible the leaker is suggesting we could see two 13-inch Mac laptops unveiled at this month’s event. If that is indeed the case, it’s likely Apple will go with a 13-inch MacBook Air and a 13-inch MacBook Pro.

Apple last updated the 13-inch MacBook Pro in May of this year. And the newest MacBook Air, with a 13-inch display, launched in March of 2020. Refreshing both models with Apple Silicon under the hood wouldn’t be the most insane thing the company could do, but it would certainly be an interesting move.

And it’s not completely out of left field, either. The rumor mill has gone to bat for either the MacBook Air or the MacBook Pro being the host for the first Apple Silicon processor out there in the wild. Indeed, legendary analyst Ming-Chi Kuo has stated in the past that Apple may launch a new version of the 13-inch MacBook Air and MacBook Pro to bring on Apple’s transition to ARM-based processors for Macs.

There has also been rumors that Apple may re-launch the 12-inch MacBook, too. And the first iMac with an ARM-based processor may debut in early 2021.

Are you planning on upgrading to an Apple Silicon Mac, depending on the model?