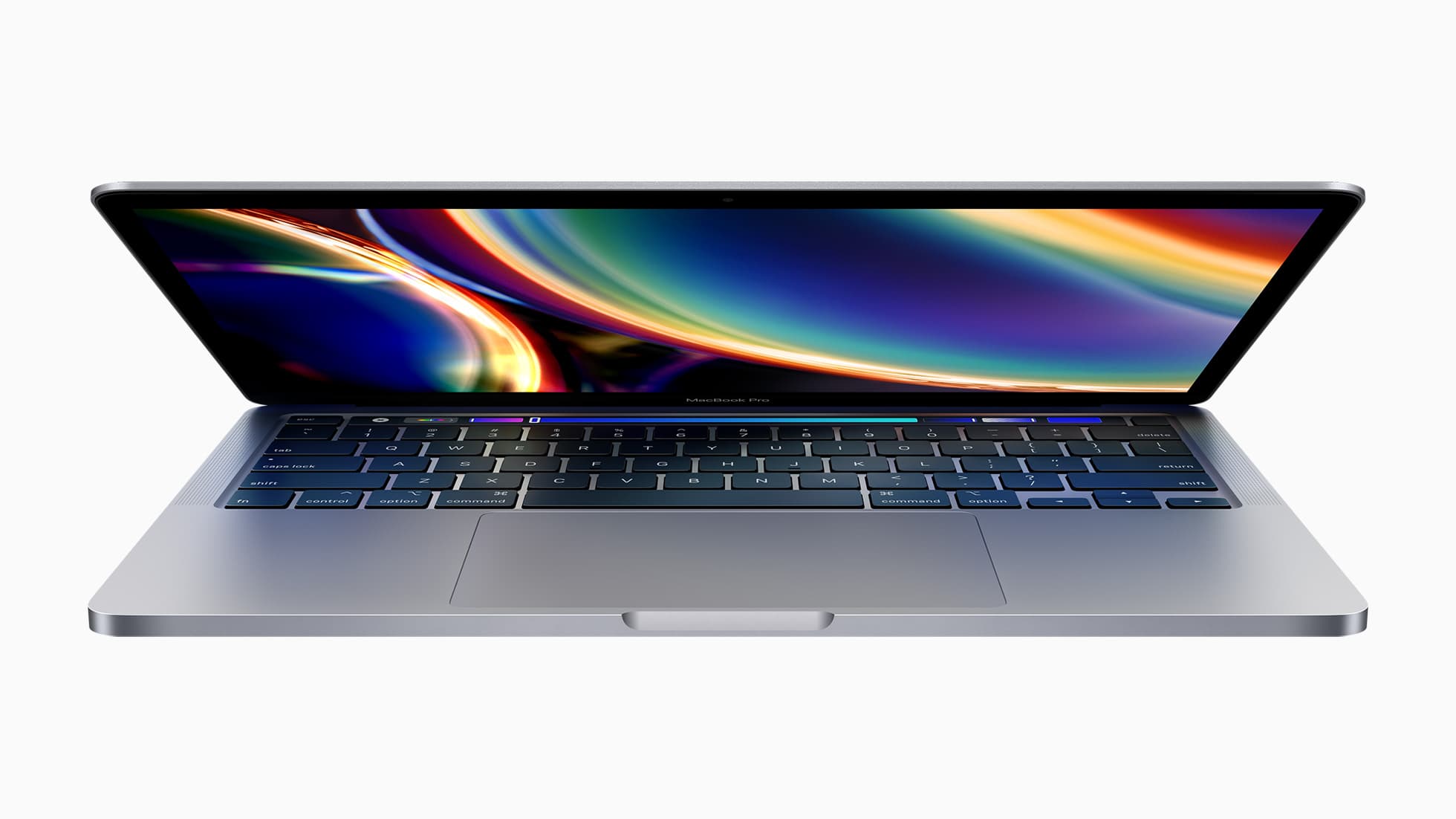 There have been plenty of rumors about a new 13-inch MacBook Pro for quite some time, and now, following in line with its 16-inch older sibling (and 13-inch MacBook Air), we have important updates for the (slightly) smaller sibling.

On Monday morning, Apple officially unveiled the brand new 13-inch MacBook Pro. As you might expect the new machine does feature the refined Magic Keyboard, which features the standard scissor switch design, so don’t expect to find the butterfly keyboard on this model. The new 13-inch MacBook Pro also features 10th-generation Intel processors under the hood, which offer up to 80 percent faster graphics performance.

16GB of faster 3733MHz memory is now also standard on some select variants.

The new 13-inch MacBook Pro features a 13-inch Retina display, Touch ID, and the Touch Bar. It’s available to order starting today, May 4 (which also happens to be Star Wars Day!), and it starts at $1,299 — or $1,199 for education customers.

Whether you’re a college student, a developer, or a creative pro, the 13-inch MacBook Pro delivers powerful performance, a stunning Retina display, and all-day battery life in our most portable pro notebook. Today we’re adding the new Magic Keyboard, doubling the standard storage, and boosting performance, making the 13-inch MacBook Pro an even better value for our customers,” said Tom Boger, Apple’s senior director of Mac and iPad Product Marketing. “With these updates, our entire notebook lineup features the Magic Keyboard for the best typing experience ever on a Mac notebook, offers twice the standard storage than before, and delivers even more performance.

The scissor mechanism keyboard offers 1mm of travel, and it boasts the inverted-“T’ arrangement for the arrow keys as well, making them easier to find. This new 13-inch MacBook Pro features a physical escape key, built-in Touch ID, a T2 Security Chip for additional security, and the Touch Bar just above the full-size keyboard. 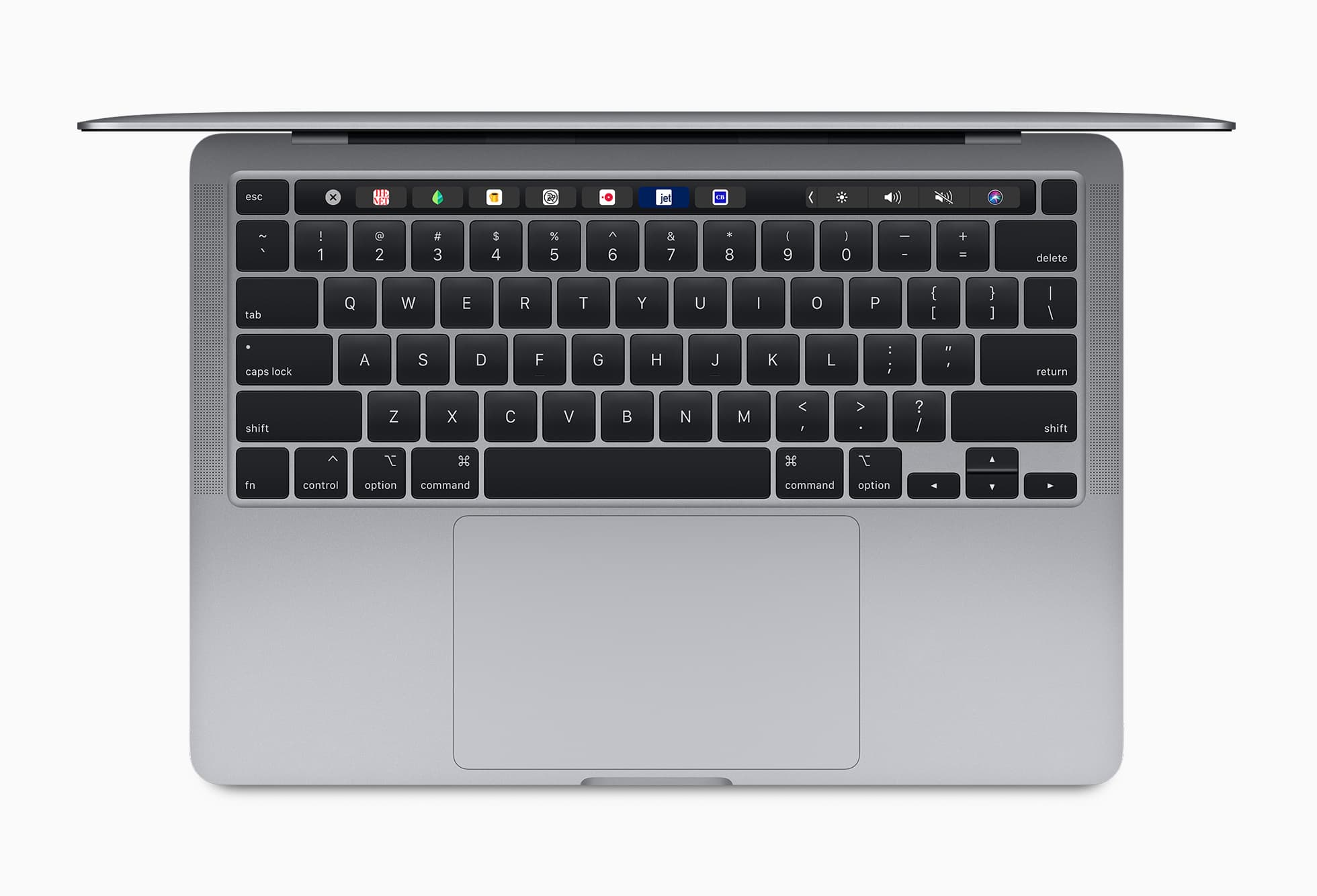 Apple is also doubling the storage for the 13-inch MacBook Pro in early 2020 (compared to the previous generation), starting at 256GB. The new, faster SSDs offer sequential read times of up to 3.0GB/s, and go all the way up to 4TB. Apple is also boosting overall performance thanks to the inclusion of the 10th-generation Intel processors:

So, there we go. The new 13-inch MacBook Pro with the Magic Keyboard and other general improvements. You can order today, and it will arrive later this week. Do you think you’ll be picking one up? Let us know in the comments below!