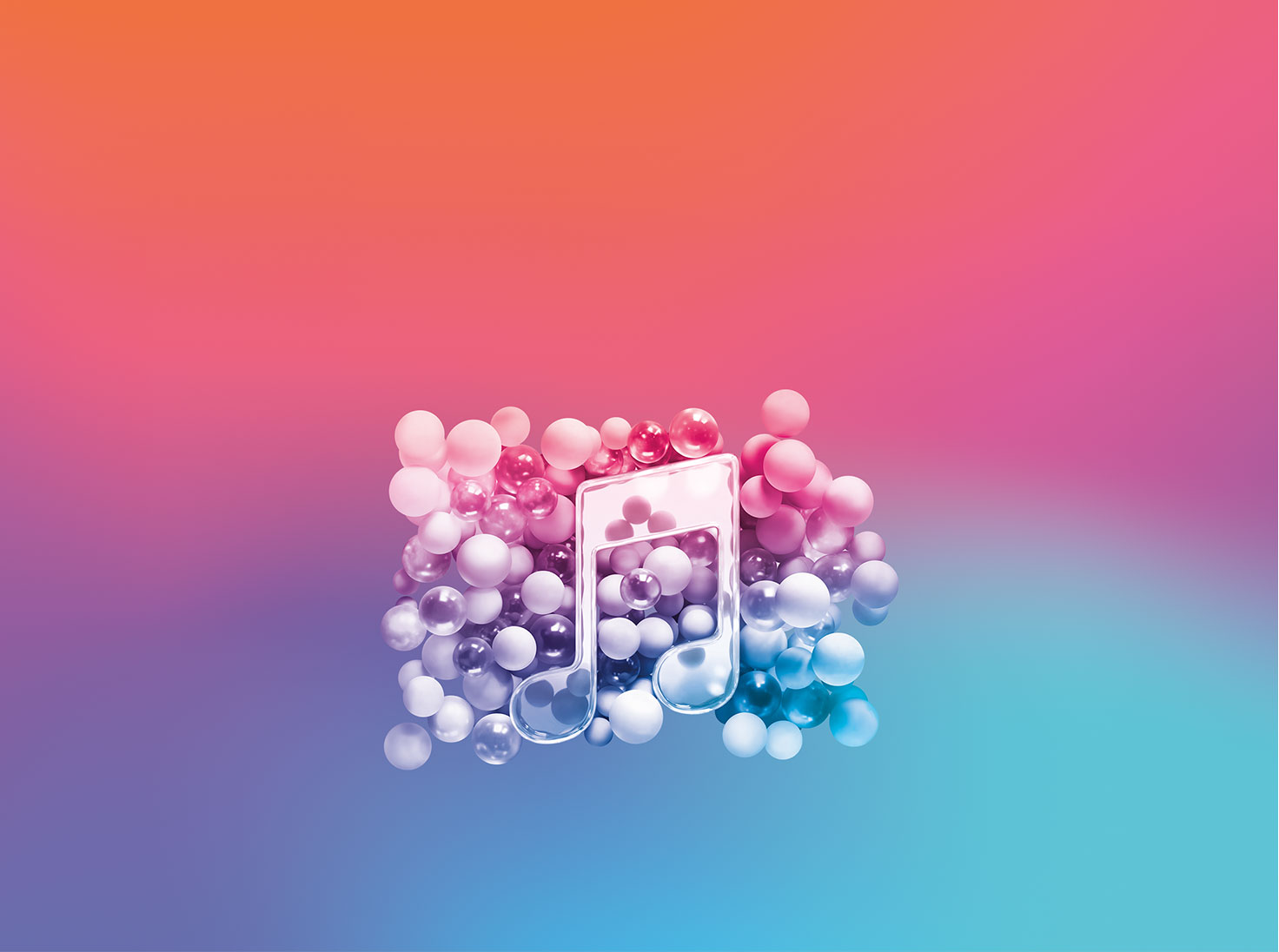 Earlier today, Apple announced the quarterly earnings for its third fiscal quarter in 2020. The numbers are impressive despite the ongoing coronavirus pandemic, and, yet again, Apple’s Services division is a beacon.

As part of the announcement, Apple revealed that its Services division managed to rake in a whopping $13.2 billion in revenue in the third fiscal quarter. What’s particularly interesting is that this is actually the division slowing down. Last quarter, the second fiscal quarter of 2020, Apple reached a new all-time high of $13.3 billion in revenue. So Apple didn’t reach another new milestone this quarter.

Still, it’s hard to argue that $13.2 billion in revenue is not impressive. Especially with everything that’s happening right now. And when it’s compared year-over-year, it’s even more impressive. In the third fiscal quarter of 2019 Apple’s Services division brought in $11.5 billion.

According to Tim Cook, Apple’s CEO, it’s double-digit growth in its products and services categories that propelled it to another great quarter.

All of these different options aren’t a bright spot for some investors, though. Just a couple of days ago we reported that some investors believe that some of Apple’s newest services are off to a slow start in their first year. That includes Apple Arcade, the Apple Card, and even Apple TV+. However, those investors believe Apple News+ –which is also included in the Services division– is the weakest link in the bunch.

Those investors believe that licensing deals and the App Store are where the primary swell in revenue is coming from, and believe that these other services aren’t seeing the huge uptick in subscription revenue that Apple was probably hoping for. However, Services continues to rake in the cash on a regular basis. It will be interesting to see how the fourth fiscal quarter shakes out.

How many of Apple’s services are you signed up for? And how many of them are you actually happy with?