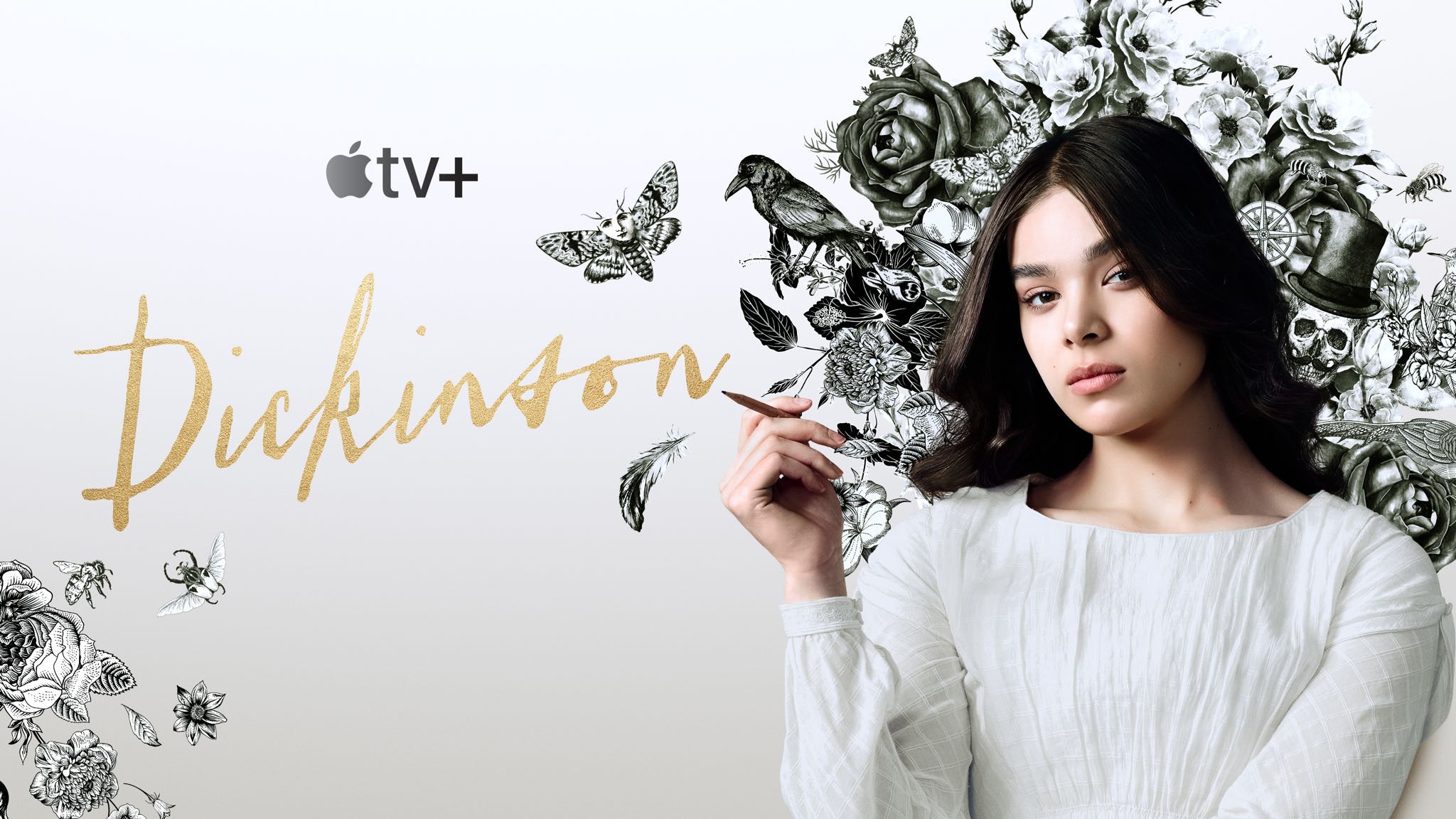 As part of its annual effort to showcase some of the best stories released for media consumption, the Peabody Awards has pointed to an Apple TV+ series as one of the 30 best offerings.

The Peabody Awards this year are for content that was released in 2019, and they include some heavy hitters. Netflix and HBO each nabbed four wins for their series offerings, while PBS managed to rake in seven awards this year. This is Apple TV+’s first attempt at a Peabody Award, and it’s one of the streaming service’s most unique comedies that secures the win. Amazon Prime Video, OWN, Hulu, and Lifetime also won awards.

Entertainment, documentaries, podcast/radio, news, and “children’s/youth” are all categories that can see winning properties. Entertainment got the lion’s share of attention this year.

Peabody Awards are distinguished from other honors for the wide range of pressing social issues its winners address. Although adjudicated earlier this spring, seven out of this year’s 30 award winners squarely focus on racist policing and institutional racial problems within the criminal justice system, including the documentary “True Justice: Bryan Stevenson’s Fight for Equality”; the miniseries on the Central Park Five case, “When They See Us”; the podcast on the recently overturned Curtis Flowers case, “In The Dark: The Path Home”; and the series “Watchmen,” which provides a meditation on the long history of policing, racism, and the quest for justice. Other winners that wrestle with problematic policing include “Unbelievable,” the miniseries narrativization of how police handled two real-life yet similar rape cases; and local news and documentary pieces “Unwarranted,” on the violence of botched police raids, and “A Different Kind of Force: Policing Mental Illness,” which contrasts police using empathy versus weapons as first responders.

The Simpsons won the Peabody Awards’ institutional award for basically being a cornerstone of entertainment at this point following its debut way back in 1989. Meanwhile, in the entertainment category, Dickinson is praised for “lovingly and playfully” embracing “anachronism”, bringing a sense of the modern day to the 19th-century New England experience, and, especially to Emily Dickinson.

Creator Alena Smith lovingly and playfully embraces anachronism, bringing a contemporary sense, sensibility, and soundtrack to 19th-century New England and the world of poet Emily Dickinson. Hailee Steinfeld offers a standout performance in a show that excels at being fun while crackling with energy and wild originality.

Other winners in the entertainment category include Chernobyl for HBO, Amazon Prime Video’s Fleabag, Ramy on Hulu, Netflix’s ongoing Stranger Things, HBO’s Succession and Watchmen, and Netflix’s Unbelievable, among others.

This is the first Peabody Award for Apple TV+, but it isn’t the first award overall. As far as winners are concerned, Jennifer Aniston, one of the stars of The Morning Show, won “Outstanding Performance by a Female Actor” from the SAG Awards earlier this year. And Billy Crudup of the same dramatic series won a Critics’ Choice Award as well.

Both The Morning Show and Dickinson earned nominations from the SAG Awards and the GLAAD Media, respectively.