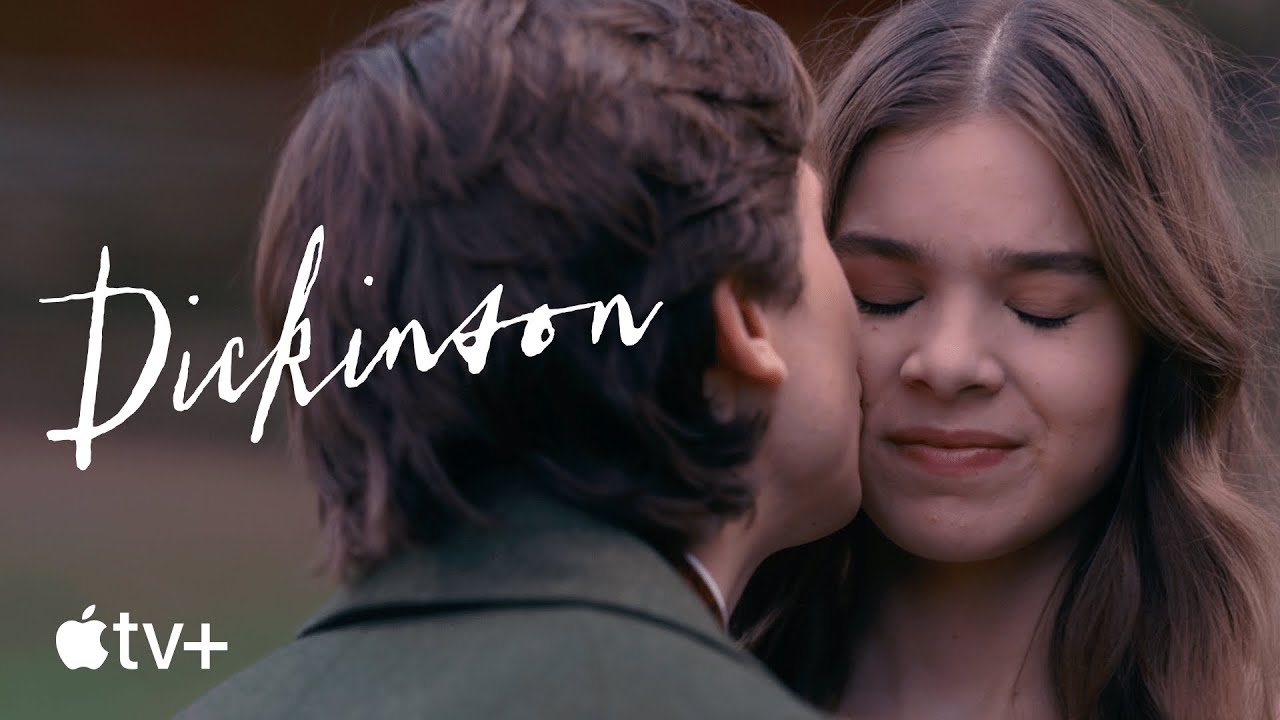 The Morning Show managed to earn itself several different nominations heading into awards season this year, and now it’s not the only original Apple TV+ series to do just that.

Deadline has the report on Wednesday, following the award nominations for the 31st GLAAD Media Awards, which were released this morning. Dickinson, which stars Hailee Steinfeld (The Edge of Seventeen, Bumblebee), has earned itself one of those nominations this year — making it the second Apple TV+ original series to get an award nomination.

Dickinson was nominated for “Outstanding Comedy Series”, and it’s a crowded affair. Here’s the total list of nominees this year for this category:

This awards ceremony is actually a two-parter, and it takes place on both U.S. coasts. The first part will take place on March 19, at the Hilton Midtown in New York City, New York. The second part of the event wraps things up on April 16 at the Beverly Hilton in Los Angeles, California.

There are more nominees for the 31st Annual GLAAD Media Awards than ever before not only because  LGBTQ diversity and inclusion has progressed, but because GLAAD’s work to forward LGBTQ visibility has never been more important,” said Sarah Kate Ellis, GLAAD President & CEO. “Media stories and storylines that shed light on LGBTQ people of different backgrounds, genders, races, religions, and more, are needed to counter the current politically and culturally divisive moment. The GLAAD Awards this year not only celebrate new LGBTQ stories that educate, entertain, and affect positive cultural change, but remind LGBTQ people and allies that in an election year, our visibility and voices have never been more important.

Netflix is leading the pack from GLAAD this year, though, with 15 total nominations. HBO came in second with eight. Meanwhile, ABC, CBS, and NBC all received four nominations each. Another new entry to the streaming market, Disney+, received a single nomination for High School Musical: The Musical: The Series, so Apple TV+ isn’t the only new kid on the block with a nomination of this nature.

You can check out the “Immortality” trailer for Dickinson below. And if you watched the full series, what’d you think of it? Looking forward to season 2?