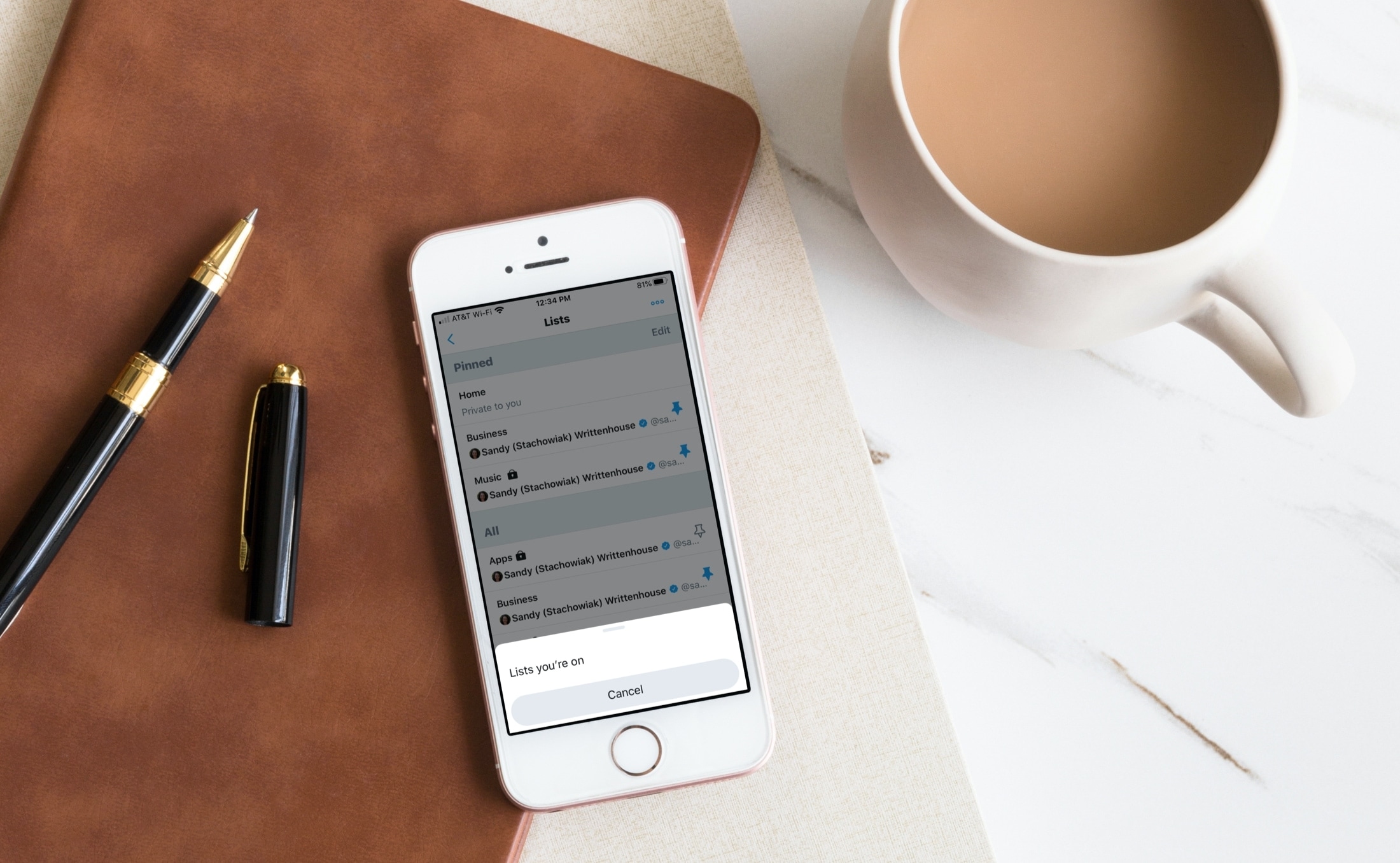 1) On iPad, Mac, and the web, choose Lists from the left. On iPhone, select your profile picture and then pick Lists.

2) At the top of the Lists page, tap or click the More button (three-dot icon) and choose Lists you’re on. 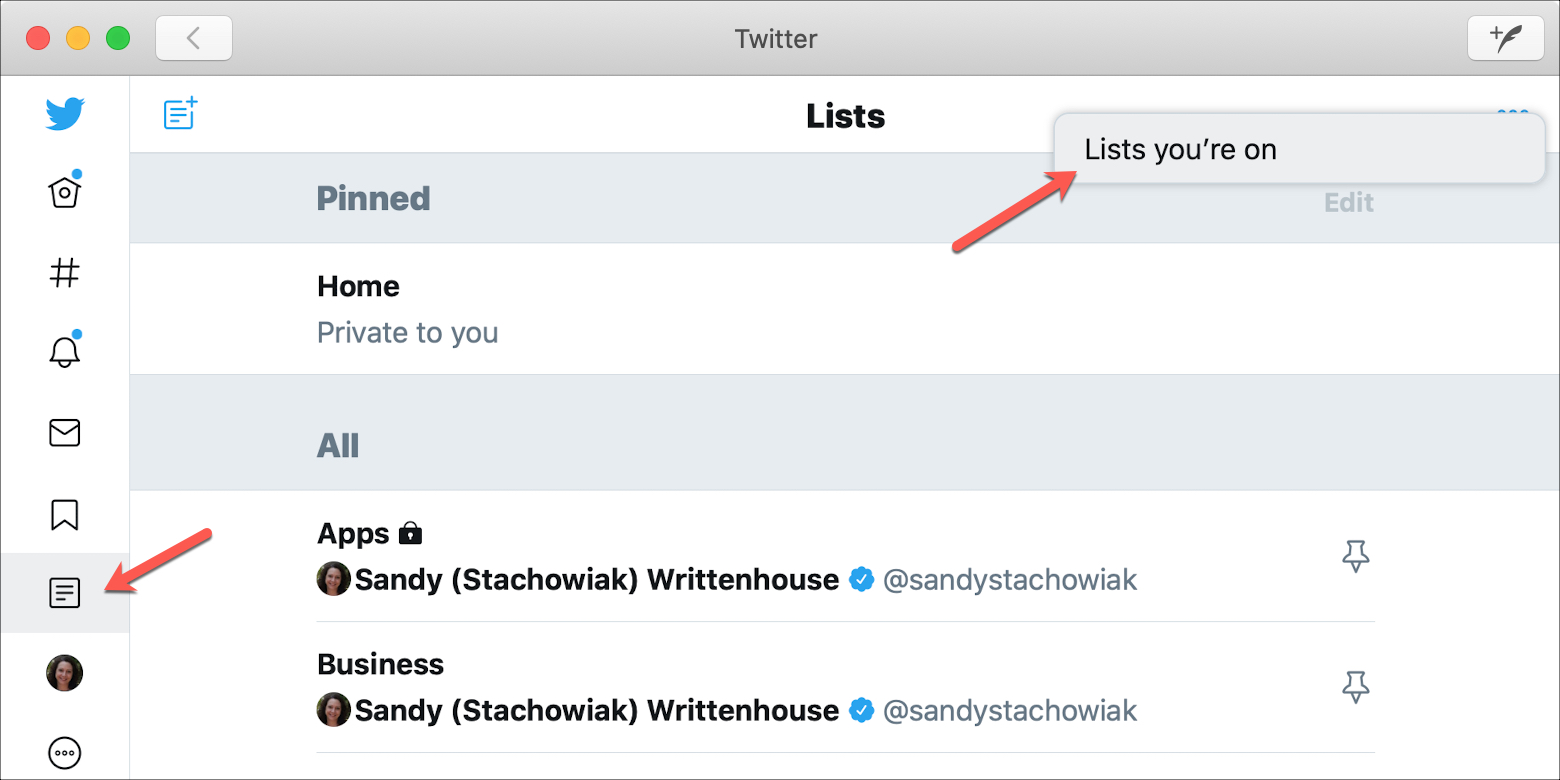 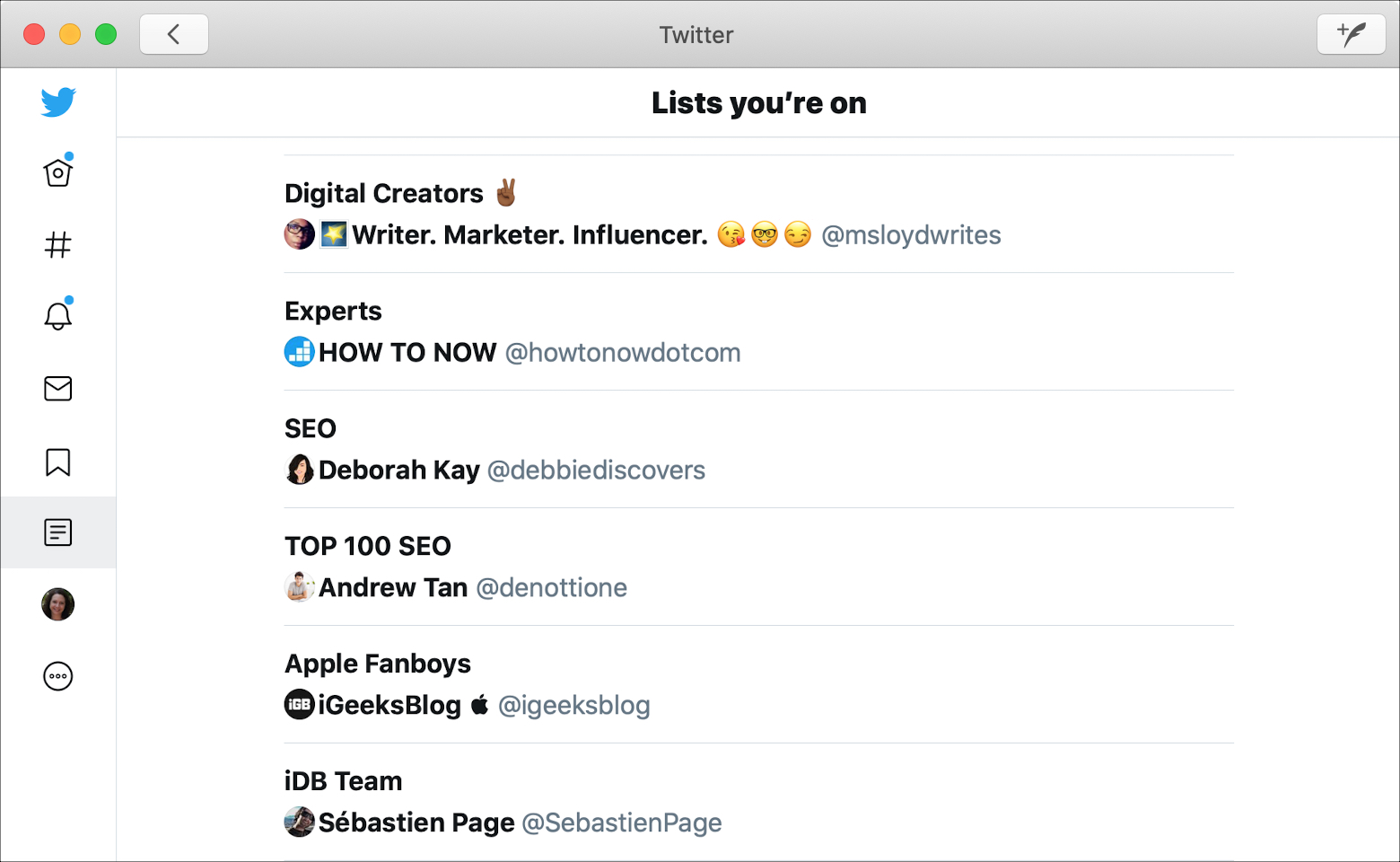 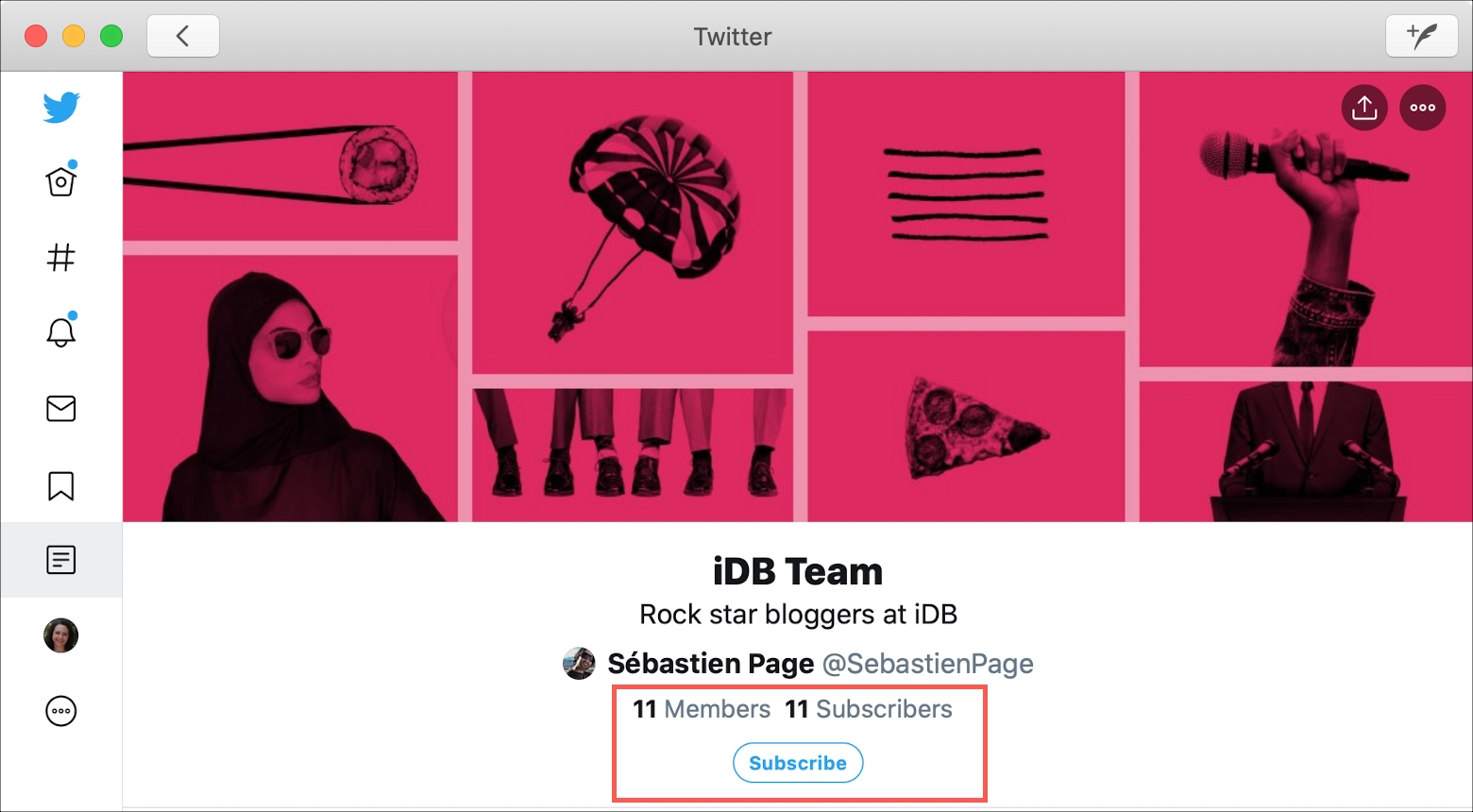 If for some reason you really do not want to be a member of a Twitter list you’re on, you can remove yourself by blocking the list creator.

1) Go to the list you’re a member of using the steps above. 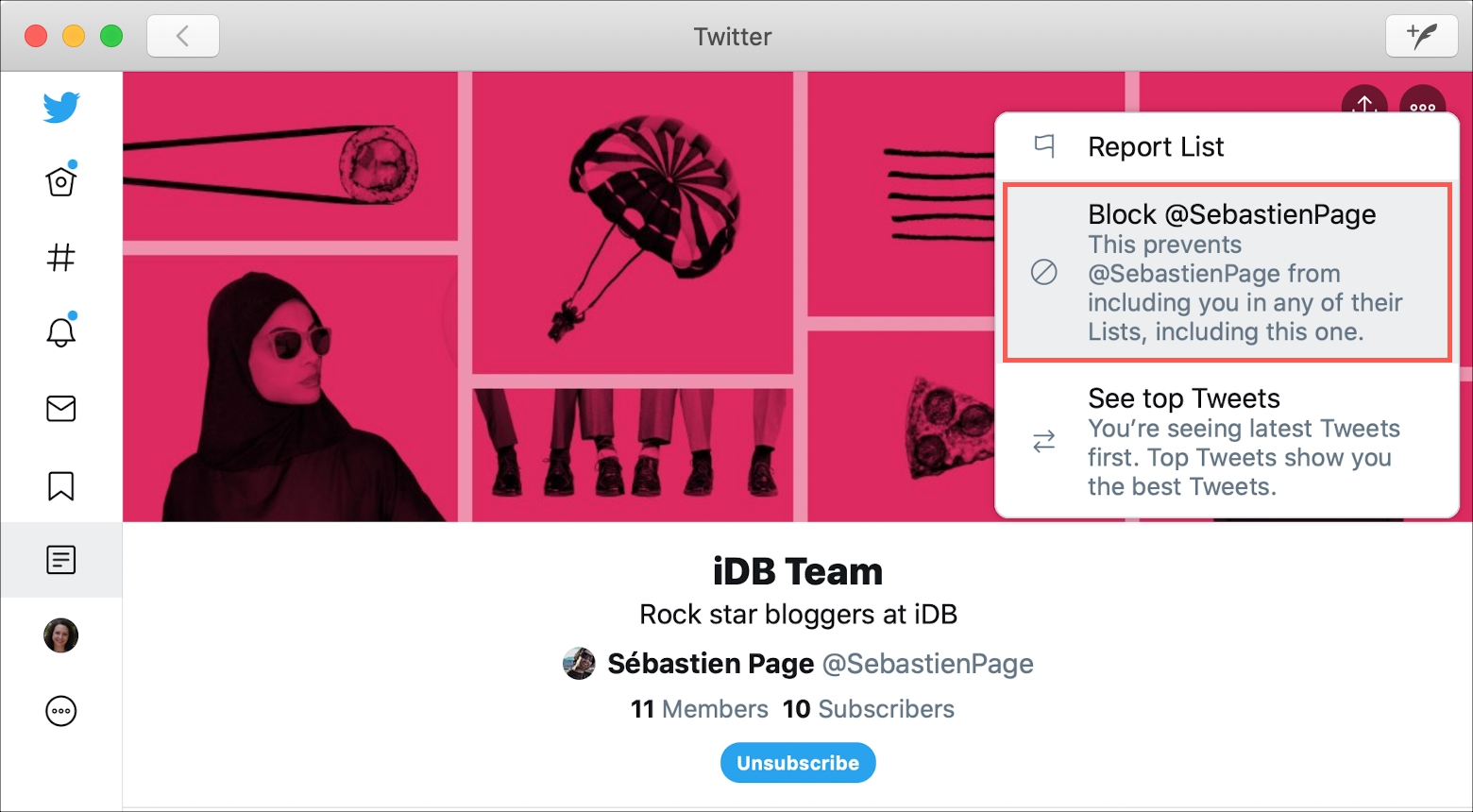 You’ll also notice with that setting that blocking the person will prevent them from adding you to any Twitter lists, including that one you’re already on.

Using Twitter lists is certainly handy and seeing which ones you’ve been added to is interesting. Are you going to see if you’re a member of someone else’s Twitter list?

And don’t forget, iDB is on Twitter too! So pop over and give us a shout or even add us to one of your lists!