Our colleague Jim and us at iDB often tweet iPhone, iPad, and Mac wallpapers on Twitter. To ensure those images are of the absolute best quality, it’s important to enable a setting in Twitter that uploads them at full resolution.

Similarly, when you download images or our wallpapers from Twitter, you should know how to load them in 4K quality and save that instead of the compressed version. 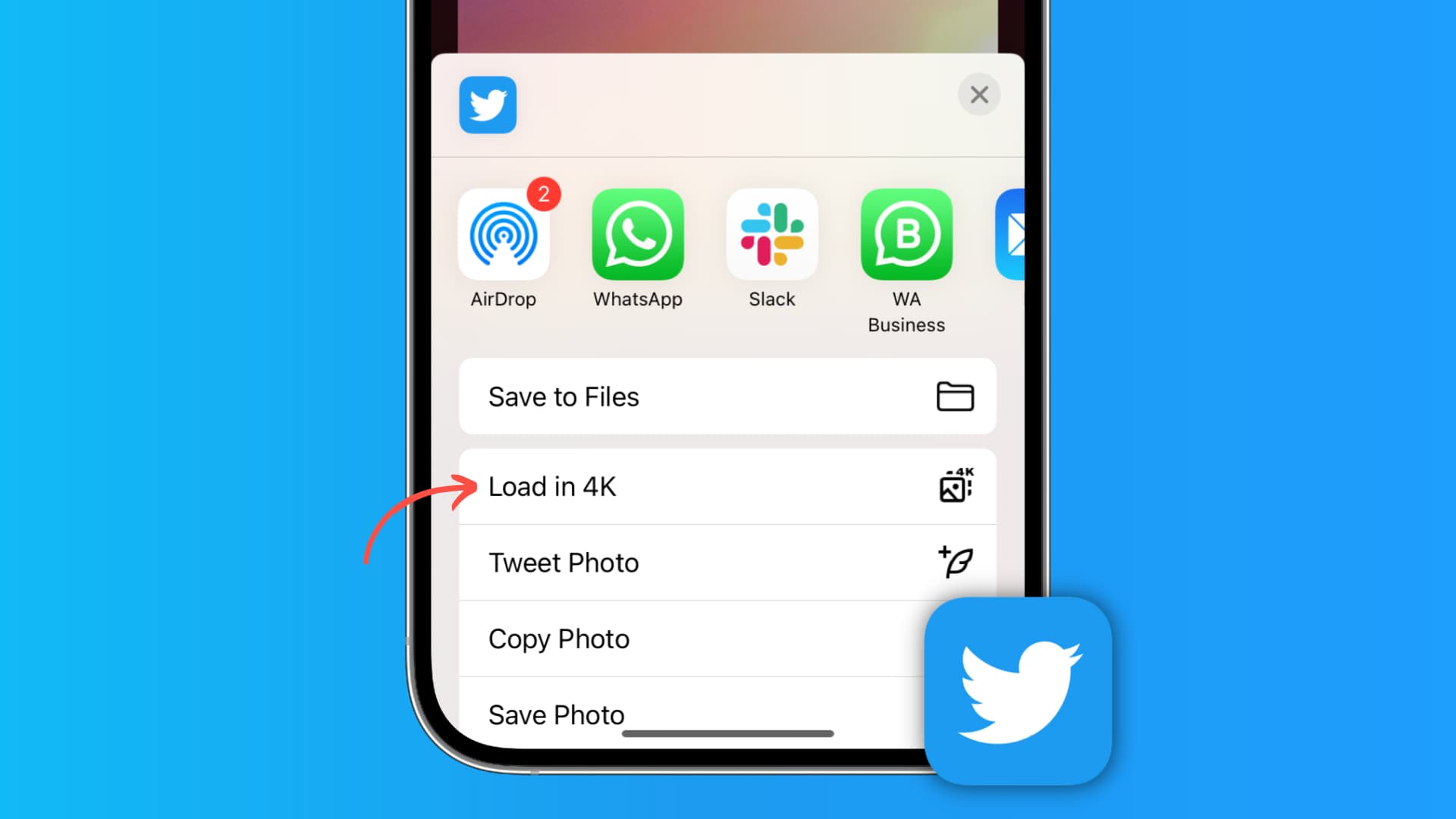 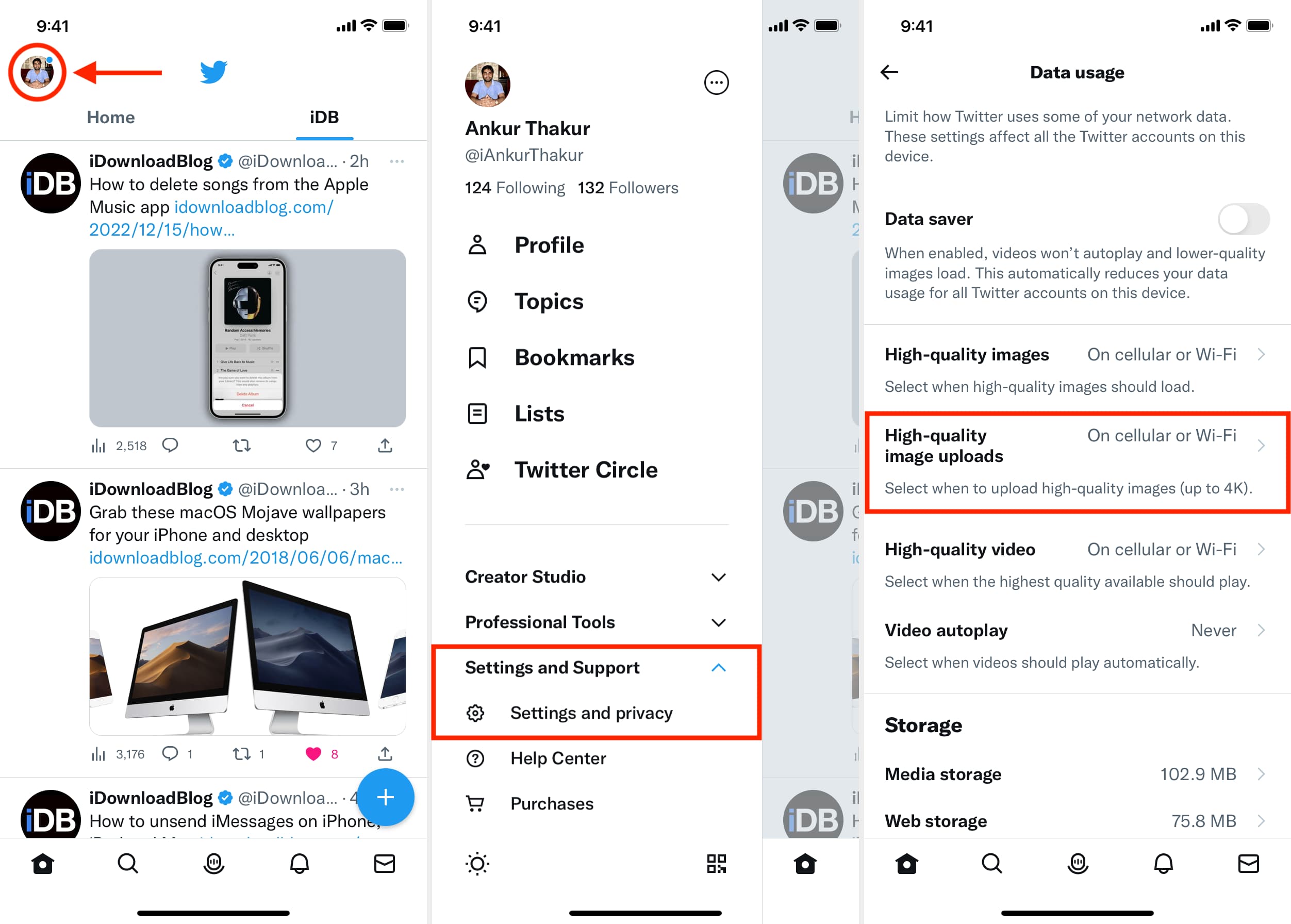 That’s it! From now on, when you tweet an image, it will be uploaded in the best possible quality (up to 4K.) 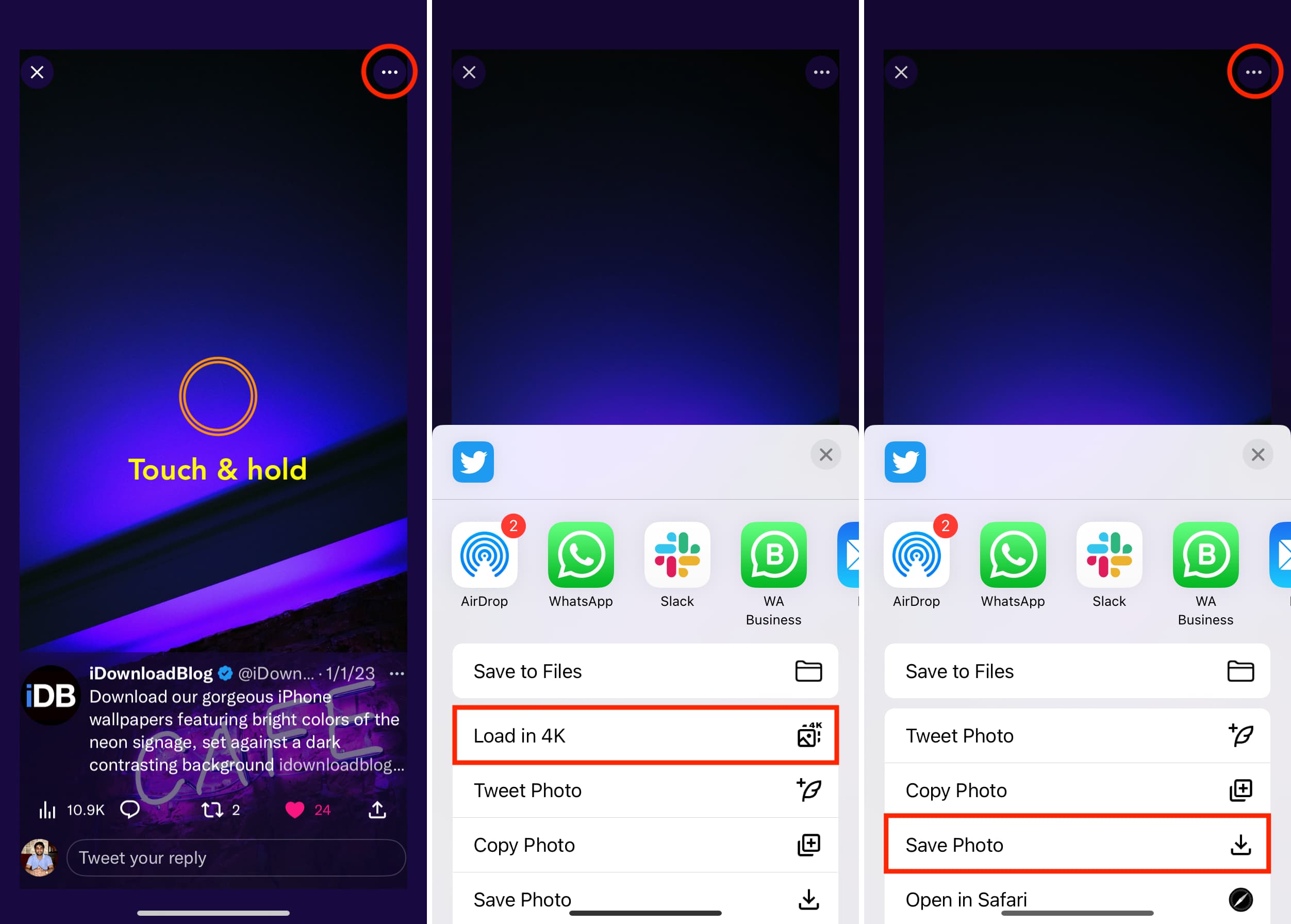 I downloaded a wallpaper posted by iDB using the Twitter app on my iPhone. It’s 946 × 2048 pixels in dimension and has a file size of 257 KB. 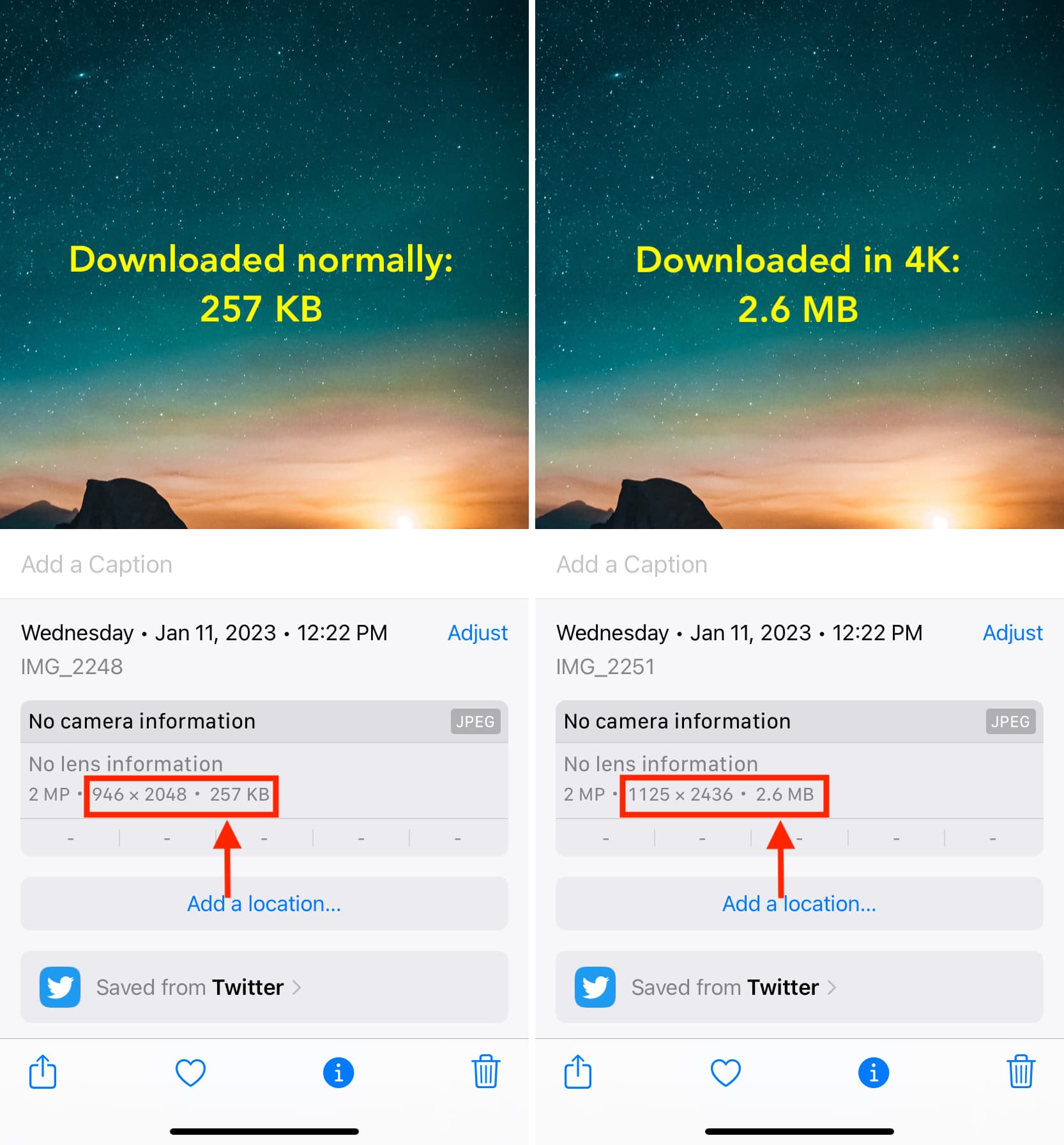 Not all images uploaded to Twitter are available to download in 4K. But if the person who tweeted has enabled high-quality uploads (steps above) and has used a high-resolution image, then it can be downloaded in 4K.