It’s a great time to be a jailbreaker, especially if you’re using the iOS platform. With current jailbreaks available for iOS 11 and 12, support for A12(X) readily available in public beta, and with exciting works involving the new checkm8 bootrom exploit to be released in the foreseeable future, it seems like almost anything might be possible.

With that in mind, we’d like to take a closer look at all the latest jailbreak tweaks to be released. In this piece, we’ll talk about all our favorite new tweaks first and then outline the rest afterward.

iOS’ notification system fails to take advantage of the space residing on either side of the notch on certain handsets. Fortunately, a new jailbreak tweak called BoardBanners12 can change that.

BoardBanners12 redesigns incoming notification banners to take advantage of the ‘ears’ on either side of the notch. The tweak also lets you theme the appearance of your banners based on personal preference.

You can learn more about BoardBanners12 and how it works in our full review. 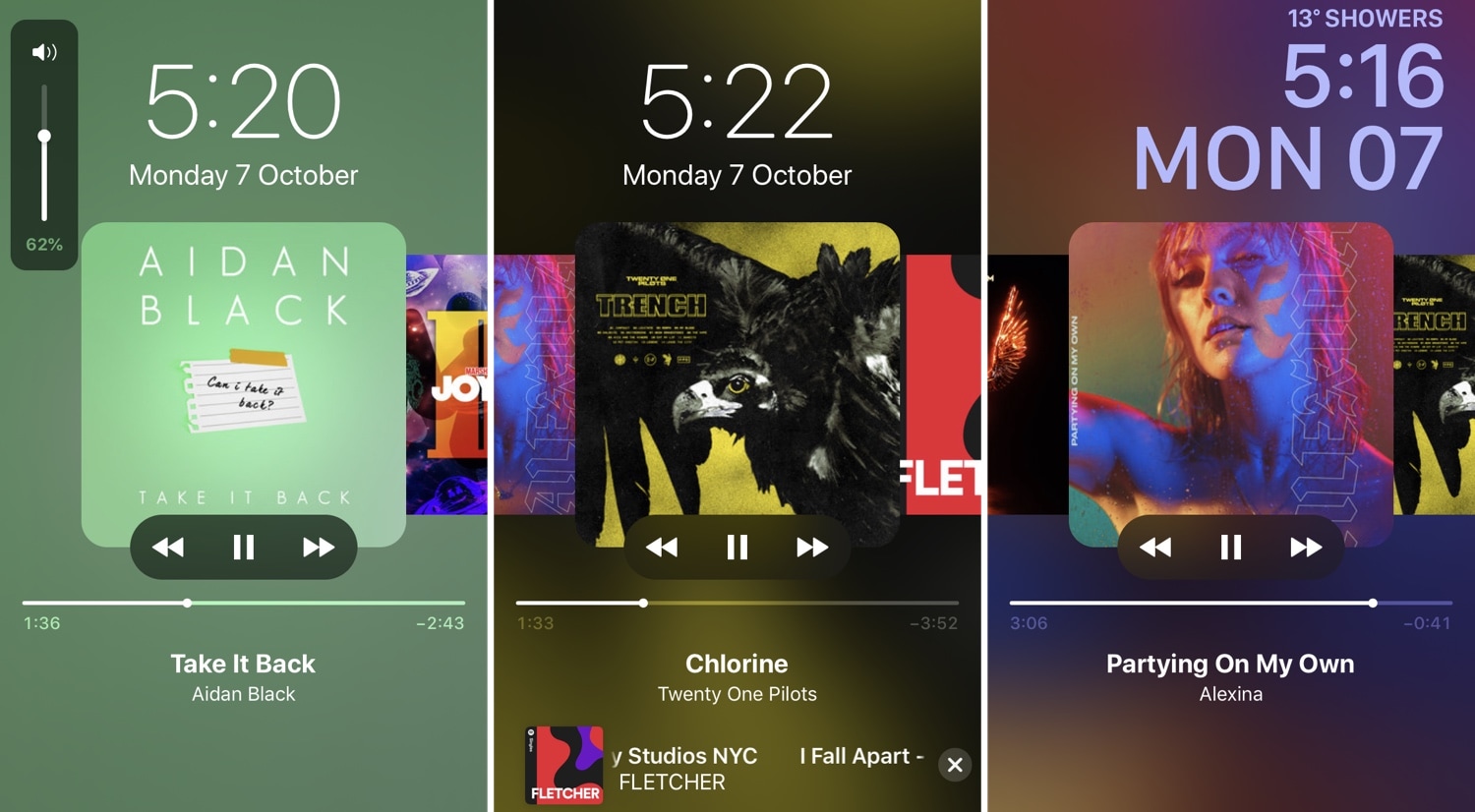 Cover Flow was once a popular way to command your music playback back in the day, but it seems to have fallen off the board in recent years. For those who miss it, Flow is a new jailbreak tweak that might be worth taking a look at.

Flow brings Cover Flow back to the modern iOS experience, but it also puts a modernized spin on it. You’ll notice that the Cover Flow artwork integrates right into iOS’ native Now Playing interface and incorporates convenient music controls. The tweak also plays nicely with a plethora of other popular add-ons.

You can learn more about Flow and how it works in our full review.

AlwaysLatestTimeline: Forces the official Twitter app to always display the latest Tweets without switching back (free – shared on /r/jailbreak)

AnimationsBeFastPlus: Lets you customize just about any system animation however you want ($1.50 via Packix repository – review)

BatterySpotLabeless: Hides the Spotlight icon and labels and adds the battery level to the header (free via CydiaGeek’s beta repository)

clearallmesg: Lets you delete all messages in the native Messages app (free via Packix repository – review)

ConfirmPackages: Makes you confirm installing and removing packages in Cydia via a prompt (free via CydiaGeek’s beta repository)

CyRole: Brings roles back to the Cydia app (free via castyte repository)

HideStatusBarItemsPro: Hide virtually anything you want from the Status Bar interface ($1.00 via Packix repository – review)

IGMusicPlus: Create custom images and videos from the Instagram gallery ($1.50 via Packix repository)

Originals: Lets you translate iMessages and SMS messages with a tap (free via Packix repository)

SeeThrough-lite: A trial of a jailbreak tweak that makes your Lock screen translucent (free via Packix repository)

TapTapTime: Lets you double-tap on your AirPods to have Siri tell you the time (free via level3tjg’s beta repository)

Time: Customize your handset’s time display however you want ($1.50 via Packix repository)