If your jailbroken iPhone sports the controversial notch at the top, then we’ve got some exciting news for you. A newly released jailbreak tweak called BoardBanner13 (iOS 12~13) by iOS developer PeterDev can modify your handset’s incoming notification banners to make them a lot more notch-friendly.

As depicted in the screenshot examples above, BoardBanner13 pushes the notification banner up and into the notch at the top of the display, effectively filling all the screen real estate that is normally ignored by Apple’s native banner notification implementation. The tweak is purportedly based on a concept that surfaced on Twitter earlier this month.

For comparison, this is what a banner notification normally looks like on a notched handset without BoardBanner13 installed: 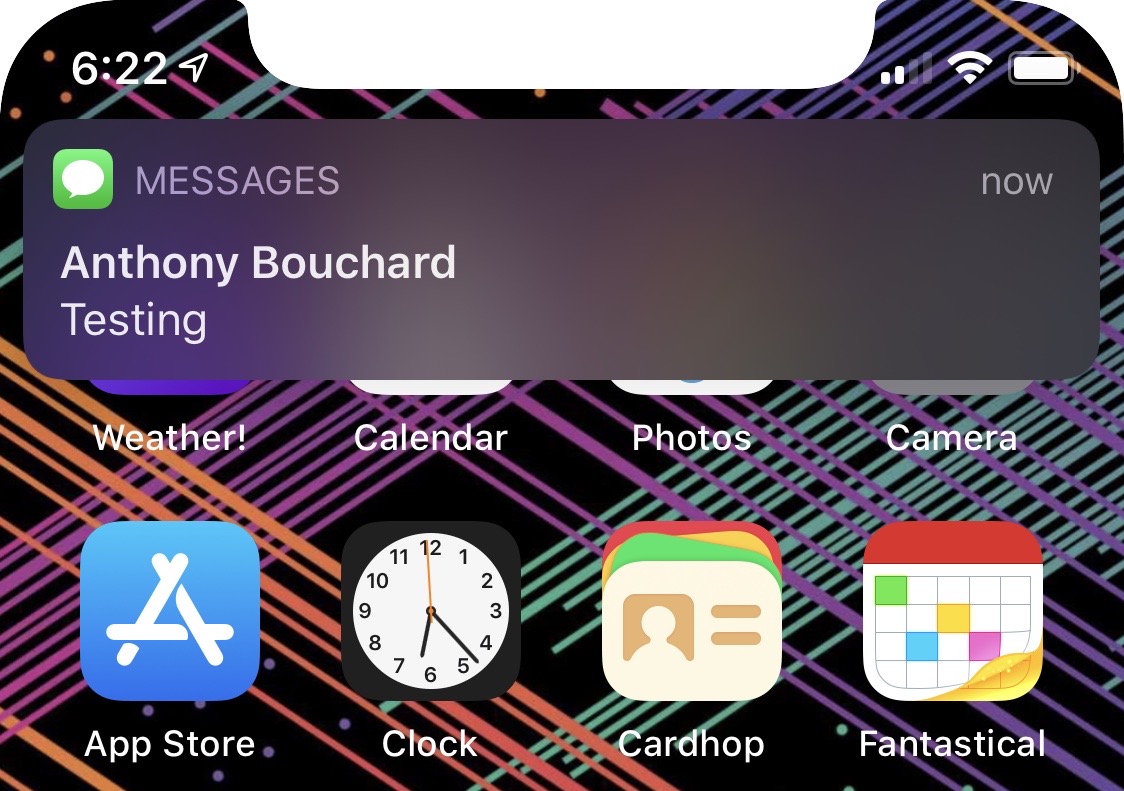 You’ve undoubtedly noticed by now that the banner notifications in the original examples above display in different colors, and that’s because BoardBanner13 lets you select a preferred color style. You’ll find options for this and more in preference pane that BoardBanner12 adds to the Settings app after installation: 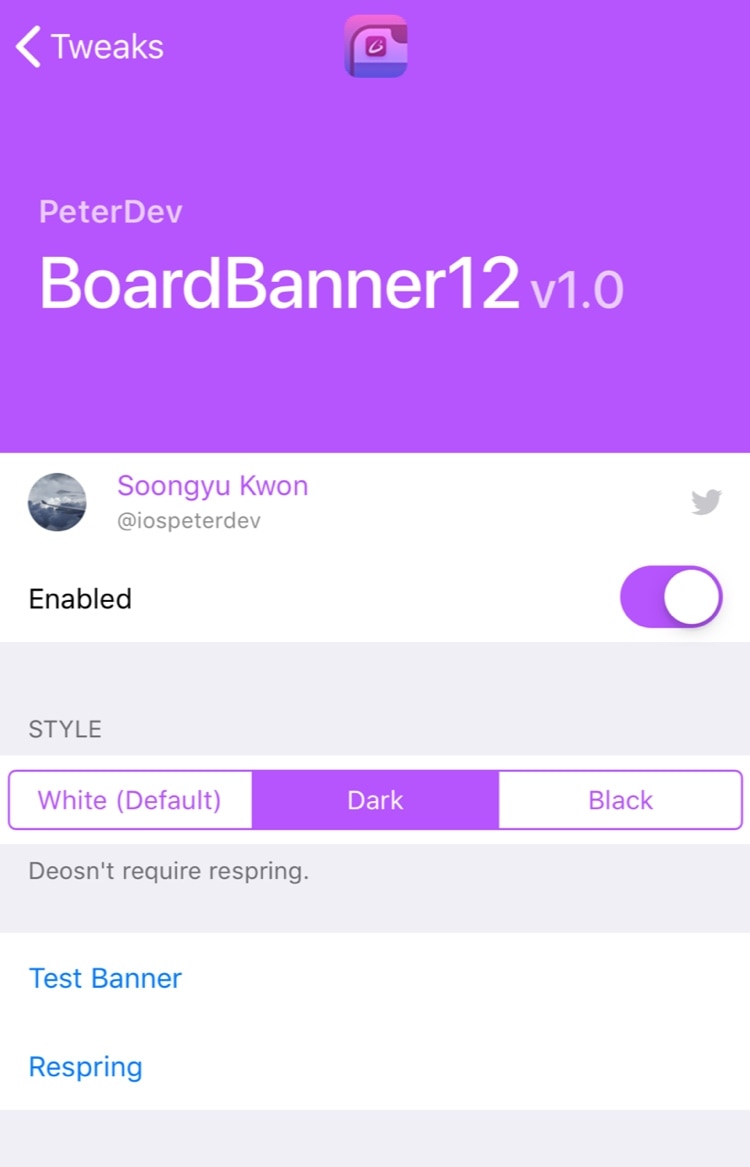 The developer also includes a Respring button at the bottom of the preference pane so that you can save any changes you make on demand.

If you’re ready to upgrade the notification banners on your pwned notched device, then you can purchase BoardBanner13 for $1.99 from the Packix repository in Cydia or Sileo. The tweak supports jailbroken iOS 11, 12, and 13 devices, but non-notched handsets aren’t supported for obvious reasons.

Do you think BoardBanner13 changes the notification banner system for the better on notched iOS devices? Discuss your thoughts in the comments section below.