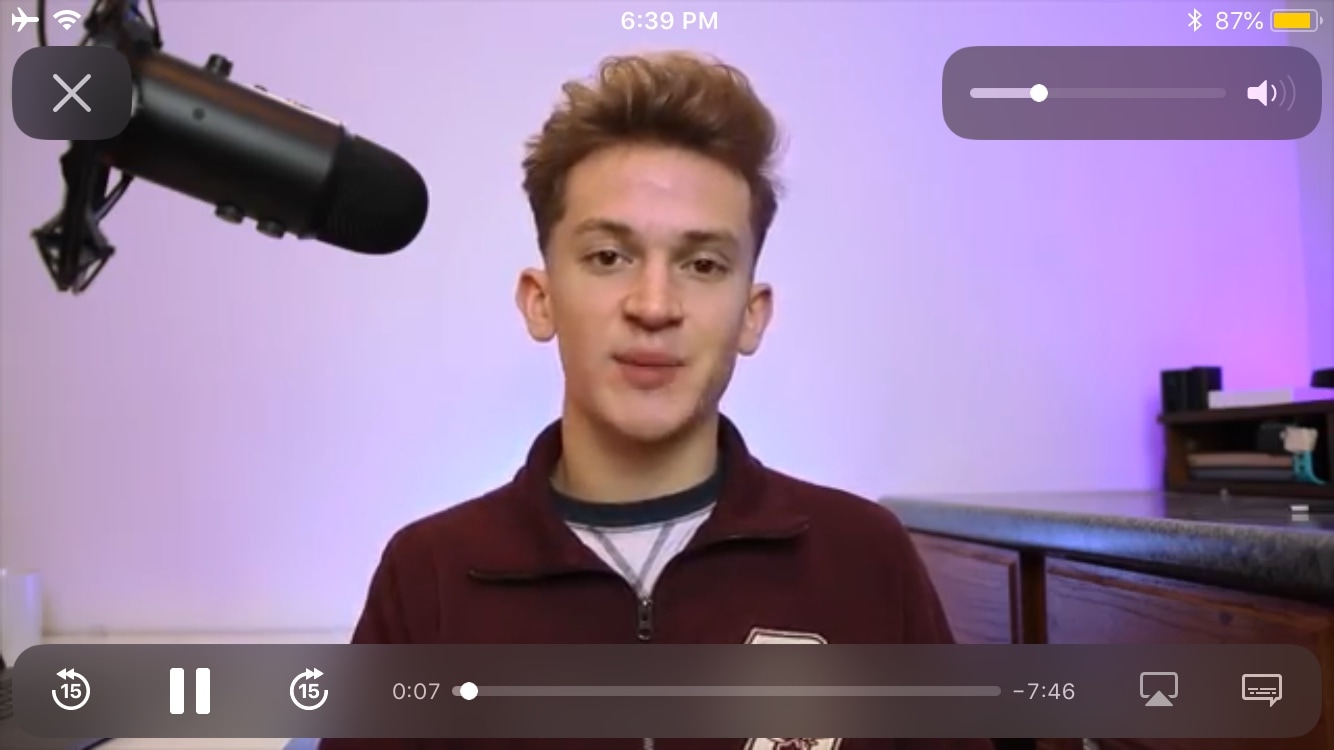 Whenever you tap on a video in the mobile Safari web browser, such as on YouTube or otherwise, iOS displays that video in a familiar interface called the AVPlayer, which appears in the screenshot example above.

Like most video players, iOS’ native AVPlayer provides only the fundamental controls to and get things done, but with the help of a newly released and free jailbreak tweak called AVPlayerPlus by iOS developer Tr1fecta, you can enjoy several more luxury controls in the native AVPlayer interface that Apple never bothered to provide to you out of the box.

From what we can gather, AVPlayerPlus incorporates all the following gestures into iOS’ native AVPlayer interface:

Some of these gestures might sound familiar, and that’s because the official YouTube app already supports fast-forward and rewind with double tap gestures. It doesn’t support all the gestures listed above, but with AVPlayerPlus, you can make the experience arguably better than using the official YouTube app for video consumption on YouTube and when watching videos from other sources.

AVPlayerPlus gets to work as soon as you install it, and so it doesn’t come with any options to configure. If you ever wanted to disable the tweak, then you’d need to uninstall it via your preferred package manager.

If you’re interested in giving AVPlayerPlus a try, then you can snag it for free from the Packix repository in Cydia or Sileo. The tweak supports all jailbroken devices running iOS 11 and 12 and the source code is available to the curious on the developer’s GitHub page.

Do you think AVPlayerPlus improves the video consumption experience on the iOS platform? Let us know in the comments section below.