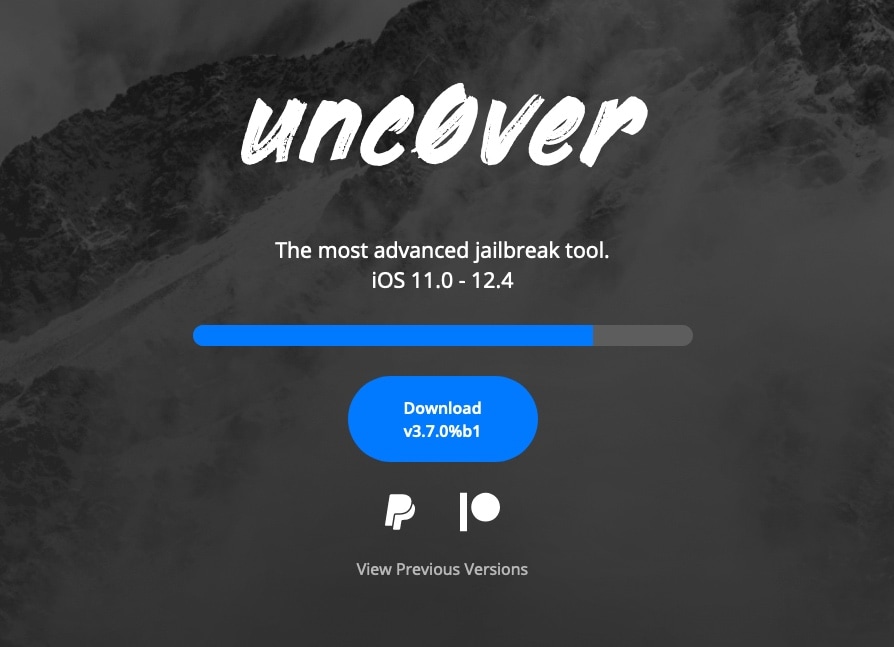 After a much-anticipated wait, hacker Pwn20wnd has incorporated full-fledged A12(X) device support into the unc0ver jailbreak tool and released it for public testing in the form of unc0ver v3.7.0 beta 1.

The new beta was made available for public testing Sunday afternoon following a series of suspenseful Tweets shared by Pwn20wnd himself along with some of his internal beta testers: 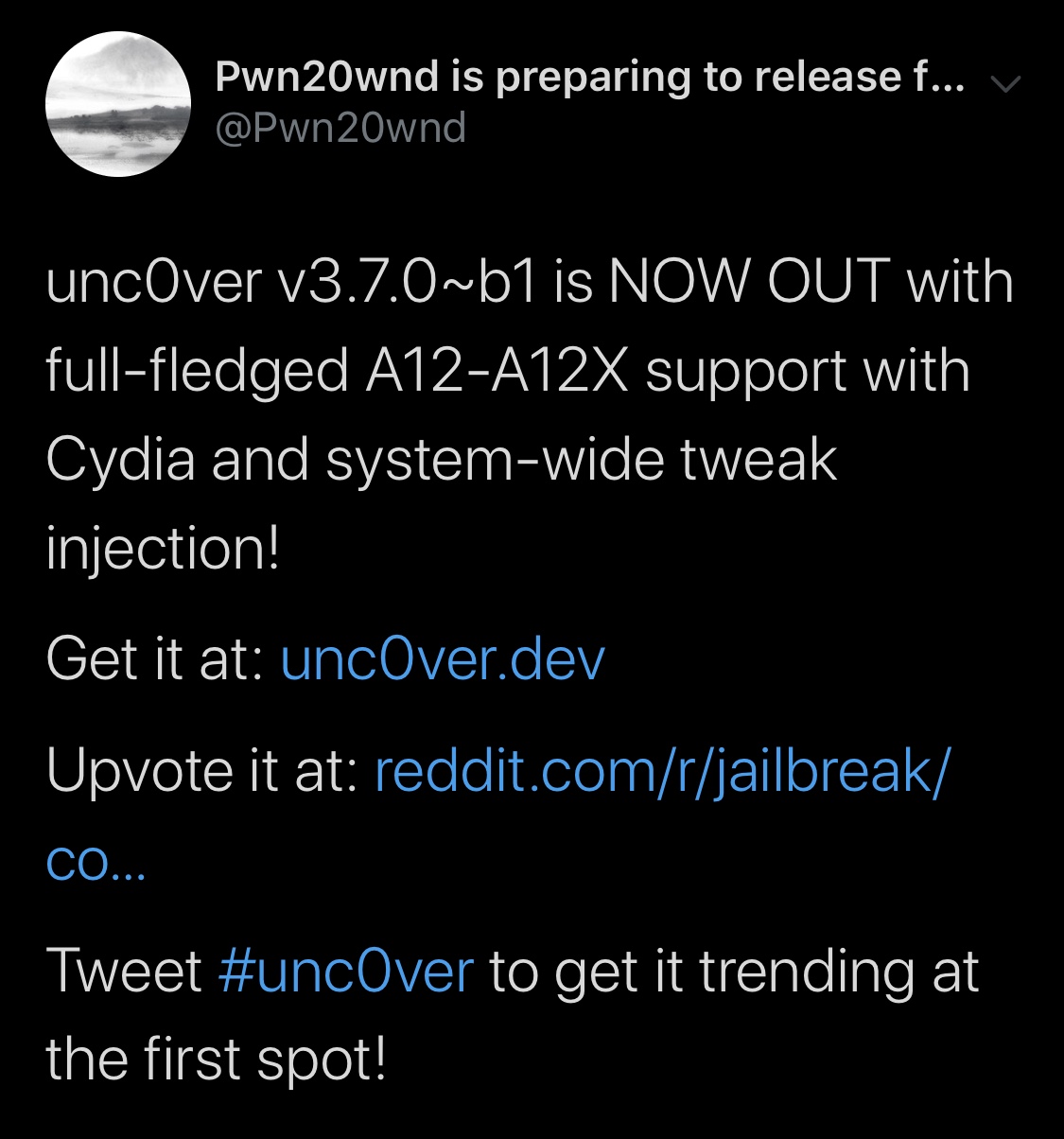 One of the internal beta testers, Sammy Guichelaar, shared screenshots of Safe Mode working on an A12(X) handset running iOS 12.4, adding that stability has been stellar and that the exploit used works reliably:

In case there’s still any confusion, unc0ver has at least ‘partially’ supported A12(X) handsets all along, but it never installed Cydia or supported any form of tweak injection. With today’s release, however, that changed.

Citing the official change log from unc0ver.dev, unc0ver v3.7.0 beta 1 brings the following changes to the table for jailbreakers:

Because Saurik was unable to get Cydia Substrate up and running on A12(X) devices several months ago, this release utilizes a custom fork of Substitute to support tweak injection. Cydia Substrate aside, this jailbreak still installs the Cydia package manager by default, permitting all jailbreakers to search repositories for their favorite jailbreak tweaks to install.

For those unaware, the following devices run Apple’s A12(X) system on a chip:

As always, you can download the latest version of the unc0ver jailbreak from the official unc0ver.dev website or from Pwn20wnd’s official GitHub repository. You can also take advantage of our step-by-step tutorial if you feel like you might need help jailbreaking your handset with unc0ver.

Are you happy to see that the unc0ver jailbreak now full supports iOS 12.0-12.4 on A12(X) handsets? Discuss in the comments section below.