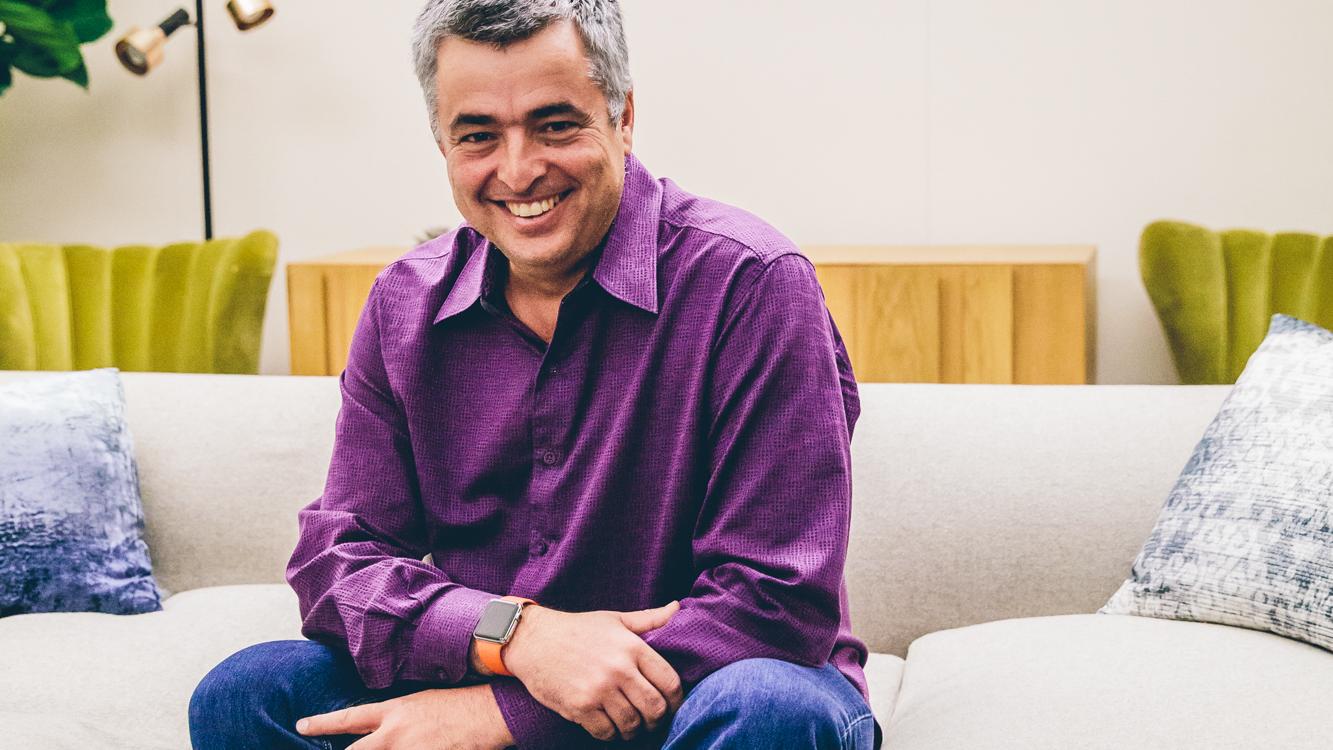 Apple’s content and services chief Eddy Cue sat down with The Times in London, addressing the rumor that he sometimes falls asleep at executive meetings. In addition, the executive has discussed other topics of interest, including the upcoming video-streaming service Apple TV+, Netflix competition, Steve Jobs’ stance on privacy and more.

According to the paywall’d report, the rumor is not true.

Q: British or US radio?
A: Beats One.

Q: Eight hours’ sleep or power naps in meetings?
A: I read that I like power naps during meetings. I don’t.

A power nap is a short sleep that ends before you have a chance to fall into a deep sleep. A power nap quickly revitalizes your body and as such is meant to maximize the benefits of sleep versus time. The term was coiedby Cornell University social psychologist James Maas.

Power Nap is also the name of a feature in macOS that permits your computer to continue receiving software and content updates in the background even when it’s sleeping. On Mac notebooks, Power Nap can be set for when your computer is drawn power from the battery, as well as for when it’s connected to AC power.

Cue has admitted that Apple has little expertise in television.

When the company’s leadership team decided to work on their own streaming platform that would provide original programming, Cue said Apple’s recruiters went after the best people in the industry for the job. In June 2017, Apple hired former Sony Television executives Jamie Erlicht and Zack Van Amburg and assigned their team a multi-billion dollar budget to go shopping in Hollywood.

Look, we don’t know a lot about television other than we are big consumers of it, but that doesn’t quite qualify you as an expert by any means. The thing that we’re smart about is when we don’t know about something we want to get into, we go and find the best people for it. You never know when you’re going to find great talent. And they’re amazing. One of the great things with Jamie and Zack is they’ve got incredible taste.

Among a myriad of family-friendly shows, movies, cartoons and documentaries coming to the Apple TV+ streaming service this fall is “The Morning Show”, a comedy drama starring Reese Witherspoon and Jennifer Aniston that’s about “real issues occurring in the workplace”.

“On the quality bar, it is really, really good,” he added.

Seen above is a trailer for “For All Mankind,” one of Apple’s announced shows.

When it enters the market with its service, conventional wisdom has it that Apple will face an uphill battle against well-funded, established rivals, namely Netflix. However, Apple appears to be taking a different go-to-market approach with its service.

Their motto is to create a lot of content so there’s always something for you to watch, and it’s working really well. There’s nothing wrong with that model, but it’s not our model.

The exec commented on Apple Music recently passing 60 million paid subscribers and Apple News+ generating just one twentieth of the revenue Apple told publishers it would bring in.

One of the things we’re trying to do is to get people to understand that curated, high-quality news, is worth something. For you and I that’s not a big deal. We’ve known that all our lives. If you’re 20 years old, I’m not sure you think that way.

Lastly, the 54-year-old executive responded to a question seeking his thoughts on what Steve Jobs would think of Apple’s stance on privacy today, saying one needs to look no further than Steve’s illustrative privacy explainer he gave at a tech conference in 2008.

Obviously it’s hard to say that anybody 10 or 15 years ago could have ever imagined what’s going on today, but if you go back and listen to Steve — and you can look yourself on YouTube — privacy and security were always critical in his mind about Apple. We’ve always tried to make sure that we’re not taking any data that we don’t have to. And in the cases where we have to, we’re always trying to eliminate it later. I think nobody really paid attention that much in the past. Now, obviously, people are paying attention.

Steve Jobs was a man of many great quotes, and all of them were good. I still miss him dearly!

What do you think about this interview?