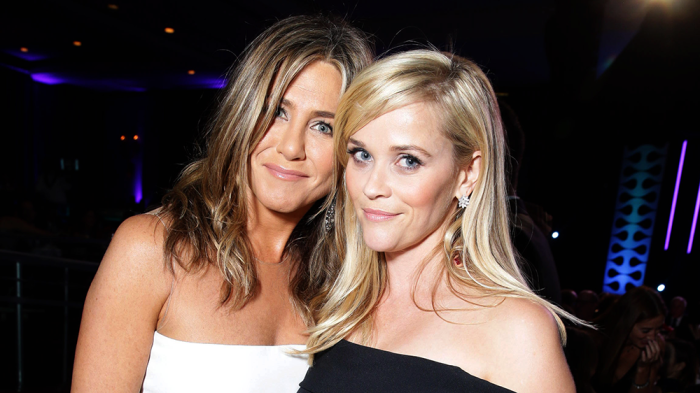 After quite a bidding war, Apple has reportedly won out as the definite destination for Jennifer Aniston and Reese Witherspoon’s new drama.

The show was picked up for two seasons, 20 episodes in total. Apple has yet to divulge how they plan to distribute it, but making it available on Apple Music seems like a plausible option.

Currently in its early stages, with no scripts currently written, it was in high demand with many other high profile bidders, according to today’s story in The Hollywood Reporter.

The yet-to-be-named project files as a behind-the-scenes drama of a morning show, taking a look at the lives of the TV personalities that air each morning and their unique challenges.

The show will be produced for Apple by Michael Ellenberg’s Media Res production company, with Aniston and Witherspoon acting as executive producers. It’s written by Emmy-nominated Jay Carson, who is known for his work on “House of Cards.”

Carson will also act as the production’s showrunner.

This is a bit of a rekindling between Aniston and Witherspoon. Witherspoon was famously cast as Aniston’s younger sister on “Friends,” which was Aniston’s last starring role in a TV show.

The news of the show’s series order comes not long after Apple’s last high-profile TV pickup, a reboot of the “Amazing Stories” anthology TV series from Steven Spielberg.

There is no word of a release date, though it most likely will be a bit away as they just seem to be getting rolling.

This project, alongside “Amazing Stories,” seems to be a drastic turn from the poorly received “Carpool Karaoke” and “Planet of the Apps” that the iPhone maker debuted earlier this year. Those aside, Apple has also released a number of high profile music documentaries on their Apple Music platform that are very well produced and worth watching.