Did you start downloading an iOS update but now wish to cancel it midway? This brief tutorial shows you how easy it’s to stop an already initiated software update on your iPhone and iPad. 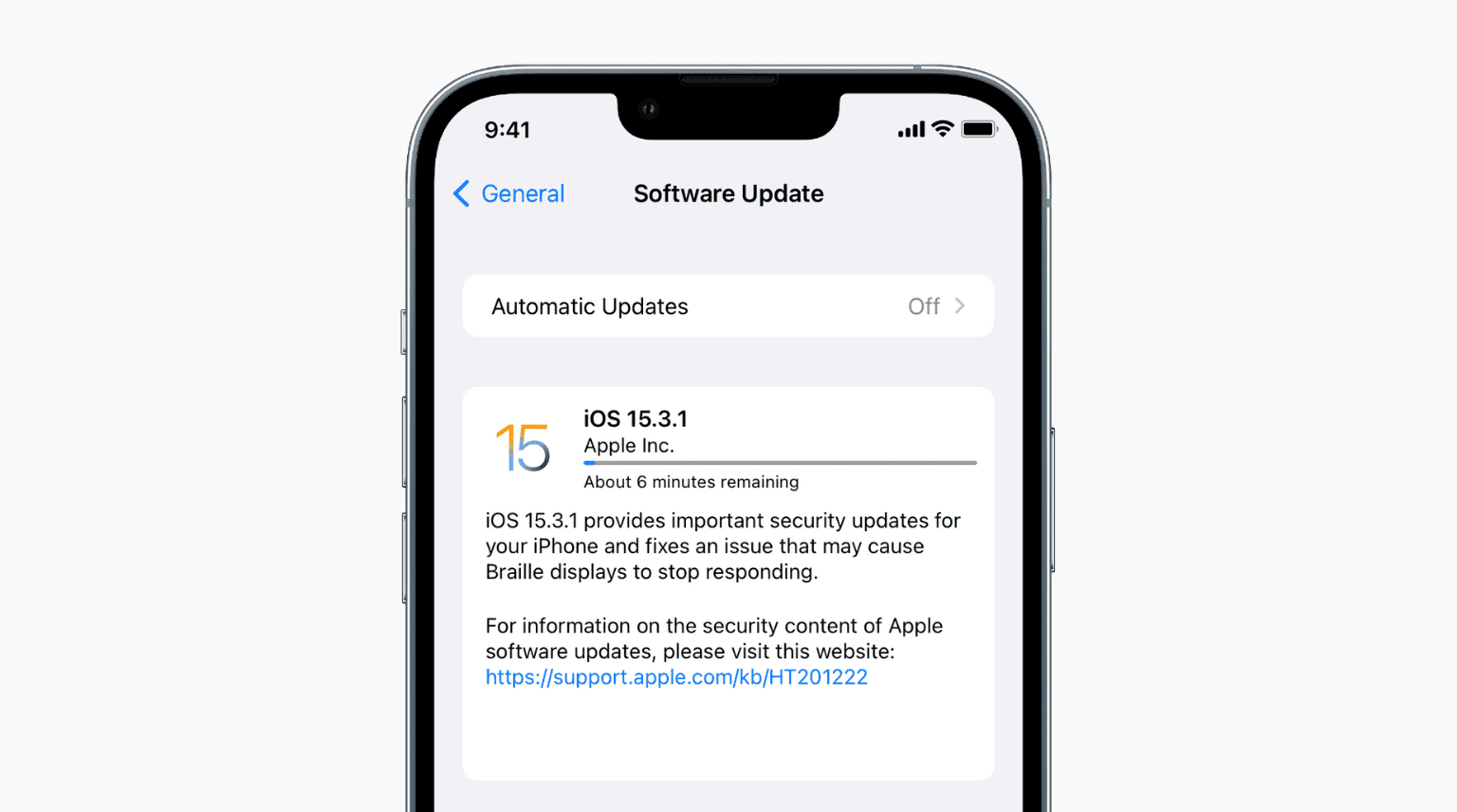 How to stop downloading an ongoing iOS update

First, see the status of the update by going to Settings > General > Software Update. Here, if it shows “Update Requested,” restart the iPhone, and it should cancel the update. But if the update is downloading or already downloaded and preparing, the following steps will cancel it instantly.

Stop the iOS update from downloading and installing

3) Once this screen loads, scroll down to find and tap and select the iOS update file.

4) Tap Delete Update and confirm that you want to delete it. 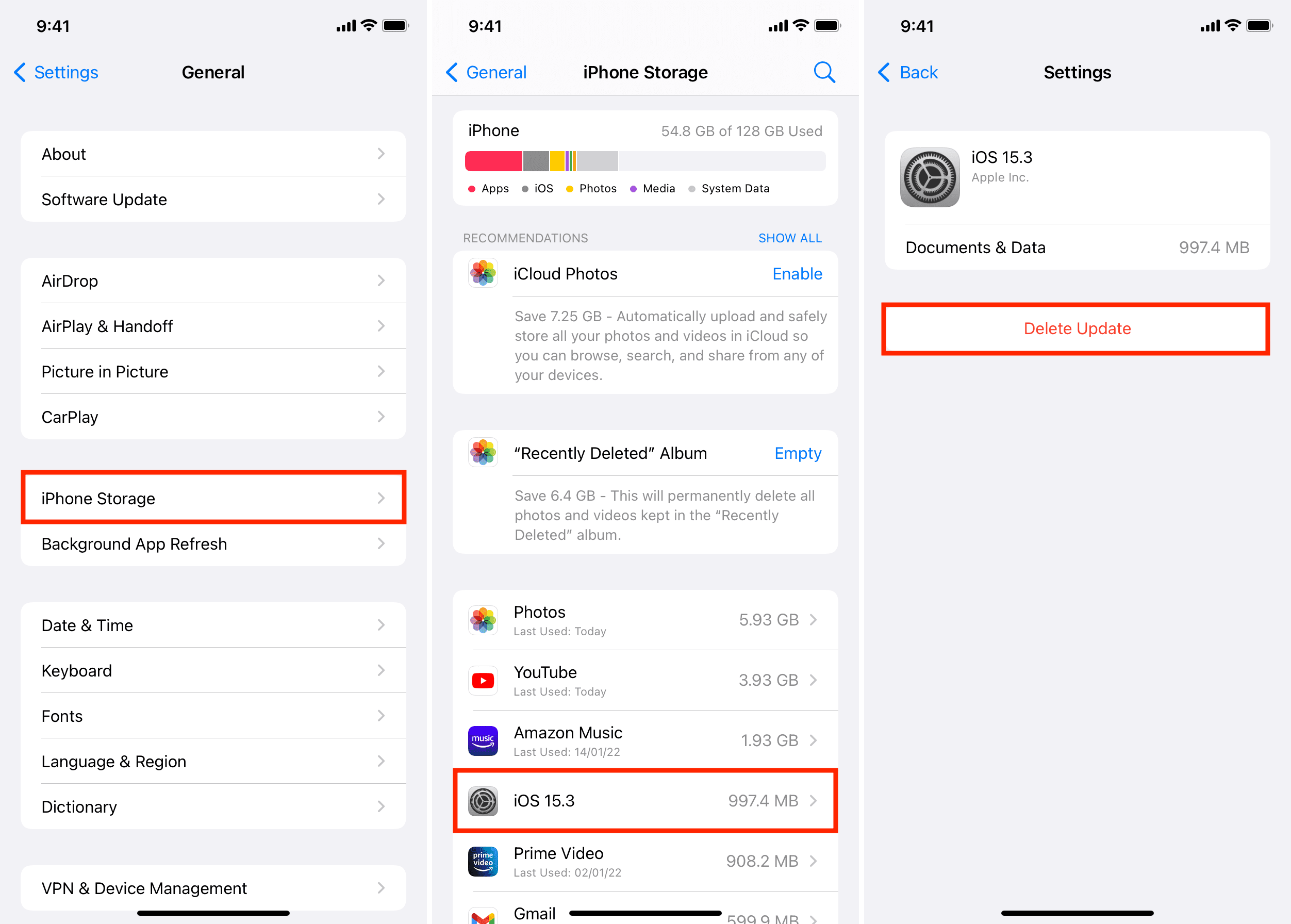 You have successfully blocked the further download of your iPhone or iPad update after it has started.

Now when you go back to the Software Update screen, you will see that you once again have the option to Download and Install the latest update. The previous ongoing update was canceled as you deleted the partially or fully downloaded update file.

If you decide to update the device later on, go to Settings > General > Software Update and tap Download and Install.

This is how you can prevent an ongoing iPhone update from downloading completely and installing.