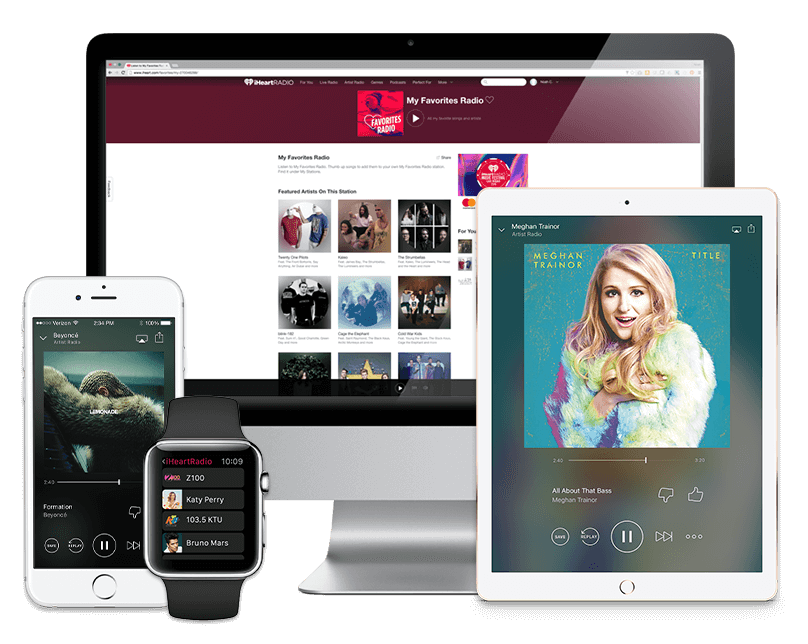 The largest US radio group iHeartMedia has been saddled with $20 billion debt for some time now so they filed for bankruptcy protection in March, and now we learn that Apple is among the suitors that have talked with the struggling company about a potential deal of sorts.

According to The Financial Times reporting Thursday by journalists Anna Nicolaou and Tim Bradshaw, Apple is mulling taking an equity stake worth tens of millions of dollars.

A source has underscored that any potential tie-up could result in a multimillion-dollar marketing partnership between the two parties rather than a direct investment. Should the deal complete, rival Spotify could be disadvantaged in a major way.

That’s because iHeartMedia operates 850+ radio stations across the country. Their content reaches an impressive 270+ monthly listeners on radio itself and more than a hundred million users through its streaming radio app and music service.

As the report explains:

A partnership could see Apple Music’s Beats 1 radio station, which is only available through its apps, make its debut on broadcast radio. Extra distribution would give Beats 1 and Apple Music greater awareness among older audiences who are later adopters of streaming services. A deal would also put the Apple station into more cars or kitchens.

Despite iHeartMedia’s financial difficulties, it remains the largest radio broadcaster in the US, operating more than 850 stations across the country. That makes it valuable to the music industry and its promoters, especially when it comes to breaking new acts or building awareness of the latest releases.

One music industry executive said this would be a “power move” on Apple’s part. 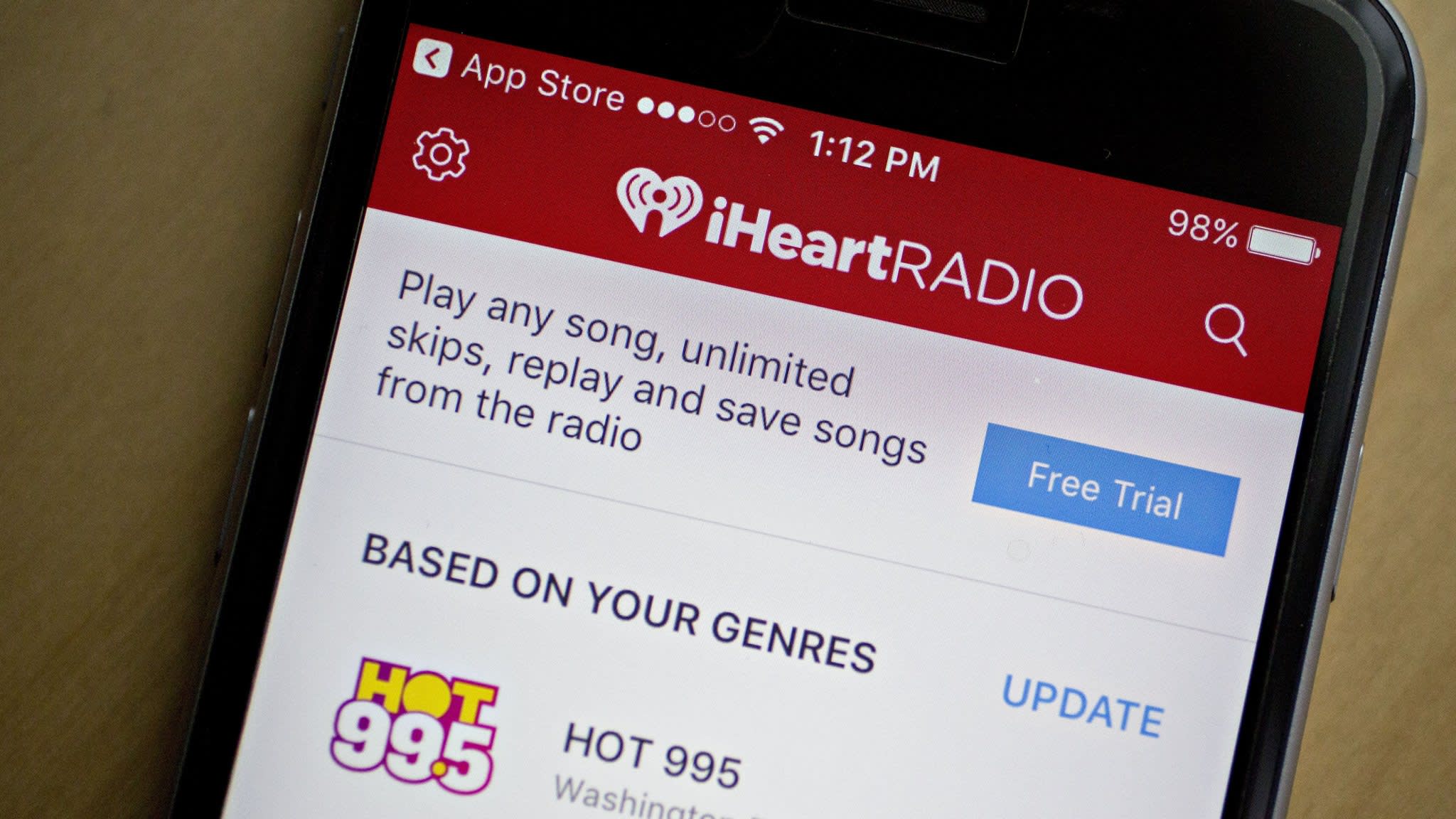 Discussions between the two companies reportedly remain at a preliminary stage, meaning no deal has been agreed upon yet and the whole thing may fall apart at any moment.

Earlier this year, Apple Music overtook Spotify in the US in terms of subscribers. Apple Music surpassed 50 million trial and paid subscriptions in May 2018, with one investor saying the Apple-branded music service has become a $10 billion business. Spotify however continues to lead the music-streaming space with 87 million paying subscribers around the world.

The report also cites unnamed industry executives as claiming that Apple’s 24/7 Internet radio station Beats 1 was largely designed to promote the Apple Music service and “has not attracted the huge audiences the company had anticipated.”

The iPhone maker recently snapped up Shazam for a reported $400 million in an effort to improve Apple Music recommendations. Ahead of Apple Music and Beats 1 Radio launch, Apple also acquired the radio app Swell and data-analytics firm Semetric.