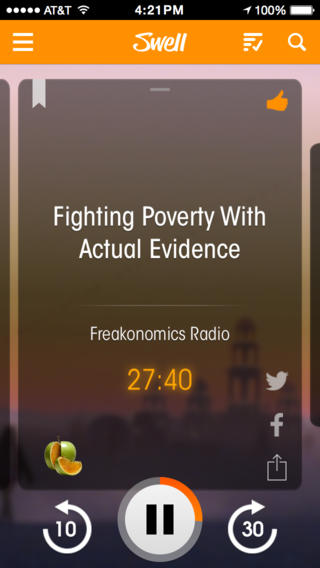 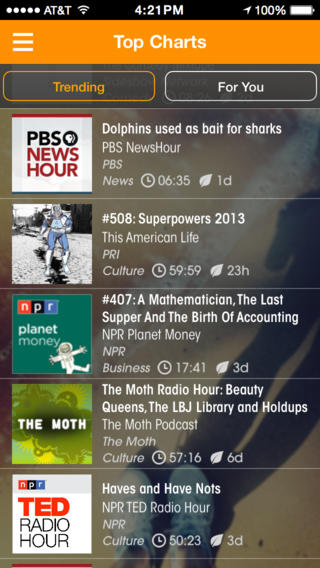 Following a TechCrunch report last Friday which claims that Apple has recently acquired data-style book analytics services BookLamp (basically a “Pandora for books”) to beat Amazon at its own game, Re/code is reporting early Monday that the Cupertino firm has another acquisition target in its crosshairs – a radio/podcast app Swell (“Pandora for talk radio”) which raised $7.2 million from investors including DFJ, Google Ventures and InterWest Partners…

Apple is close to buying the Pandora-for-talk-radio app Swell, according to multiple sources. The deal is worth about $30 million, these sources say.

Apple should officially confirm the deal soon, but don’t count on it explaining its reasoning beyond standard boilerplate text saying “Apple buys smaller technology companies from time to time, and we generally do not discuss our purpose or plans.”

Swell is both talk radio and podcast app with a minimalist interface which lends itself to in-car listening. 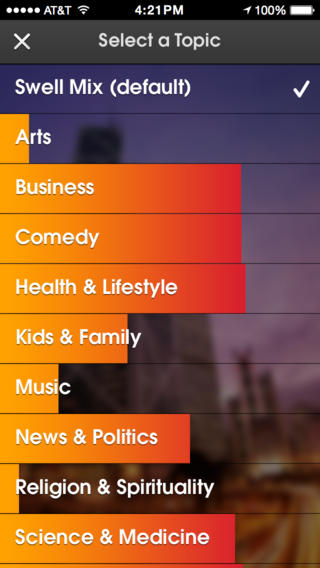 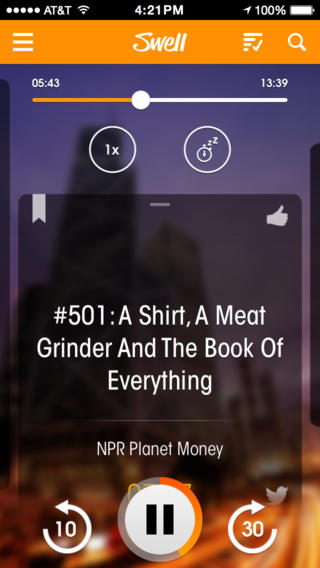 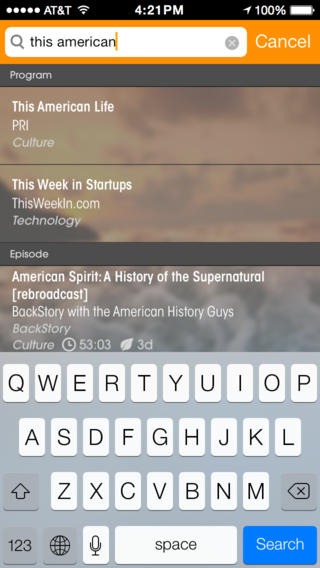 At the time of this writing, Swell’s free iOS app was still available through the App Store. But not for long, as Re/code claims it’s to be shut down this week as part of the deal.

Named one of TIME’s “50 Best iPhone Apps of 2013,” Swell has an average rating of 4.5 out of 5 stars based on 436 reviews. Compare this to Apple’s oft-critizied Podcasts app which has only a rating of 1.5 out of 5 stars in the App Store.

How does it work? Listen to what Swell plays. If you like it, keep listening; if not, just swipe to move on. Swell learns what you like as you go and will continue to deliver the content most relevant to you.

My guess is Apple is going to leverage this acqui-hire to bolster up its in-house iTunes Radio and podcast app teams.

Tim Cook said during last conference call with Wall Street analysts that Apple has acquired five companies in the last four months, not including Beats electronics – Spotsetter, LuxVue, BookLamp, Swell and a fifth mystery purchase that has yet to be identified.