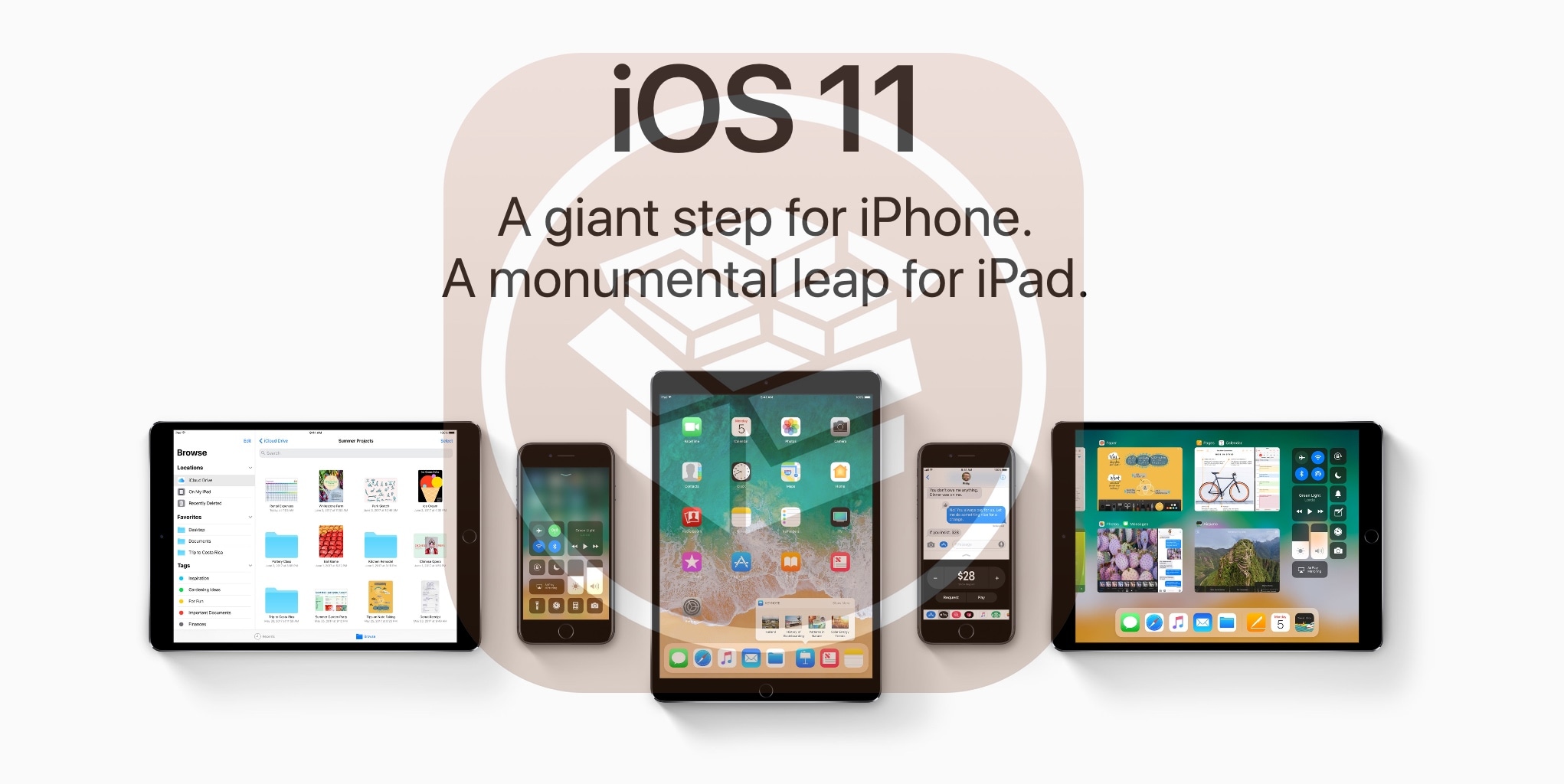 If you’ve been following the news lately, then you might’ve caught wind about a particular tfp0 iOS exploit released by security researcher Ian Beer that could potentially aid in the development of an iOS 11 jailbreak.

Many people think the jailbreak is dead, but that doesn’t seem to be the case. While a jailbreak tool for iOS 11 hasn’t surfaced yet, I wanted to take this opportunity to share why I’m excited about the possibility of an iOS 11 jailbreak.

Why I’m excited about an iOS 11 jailbreak

I have countless reasons to look forward to an iOS 11 jailbreak, but these are some of the most noteworthy:

For one, the iPhone X is the first OLED iPhone Apple has ever delivered. A jailbreak supporting this device would empower jailbreak developers with novel ways to tweak iOS and take full advantage of Apple’s beautiful Super Retina HD display.

Not only would developers discover new ways to tweak the iPhone X itself, but they could even port a bevy of iPhone X-exclusive software-based features to traditional LCD iPhones, like the iPhone 8 and earlier.

While many people think iOS 10 is more stable than iOS 11, I’ve had nothing but good luck with iOS 11. Not only does it include all the latest features Apple offers to consumers, but it comes with all the latest security patches to keep you safe from hackers.

With that in mind, a jailbreak for one of Apple’s latest operating systems would offer the best of both worlds for users. Jailbreak developers, on the other hand, could utilize new features and APIs in iOS 11 to create entirely-new jailbreak tweaks unlike those we’ve seen already.

An exit from the walled garden

Apple provides notoriously-beautiful hardware, but infamously-restricted software. Jailbreaks expand upon the possibilities of both, providing users with a fuller experience explicitly tailored to their needs.

Some of the ways a jailbreak could benefit iOS 11 users are:

The list goes on, but time’s-a-ticking, and we need to move on to the next section…

An iOS 11 jailbreak would enable innovative minds from the community to tinker with iOS 11 and develop exciting concepts that Apple may one day include in future iterations of iOS.

Apple continuously hires talent from the jailbreak community, and it doesn’t seem to be a coincidence. Many famous jailbreak developers influenced Apple’s latest software, and the same thing might happen as we transition into iOS 12 next year.

Jailbreaks introduce new developers to the world of coding

Listen up Tim Cook: For many jailbreak developers, creating jailbreak tweaks provides a springboard into an early coding career.

Lots of jailbreak community developers go on to make apps for Apple’s App Store or work for Apple directly, but they wouldn’t have gained the skills they have if it weren’t for all the coding practice they get from making tweaks and add-ons for Cydia.

Each jailbreak season sees various new developers joining the scene and taking an interest in coding. That said, an iOS 11 jailbreak would benefit both jailbreak users and Apple alike.

Jailbreaks bring the community together

Everyone loses hope when we don’t see a jailbreak for extended periods of time, but everything changes after a tool releases.

I for one can’t wait for an iOS 11 jailbreak because it will bring a large sum of the community back together. Even if it’s the last season of jailbreaking we ever see, it would be worth it to me (and perhaps others).

Given all the different ways jailbreak developers might be able to breathe new life into the jailbreak community, it’s exciting to think that an iOS 11 jailbreak could potentially materialize all thanks to Ian Beer’s tfp0 exploit for iOS 11.0-11.1.2.

Would you jailbreak iOS 11 if given a chance? Let us know in the comments section below.