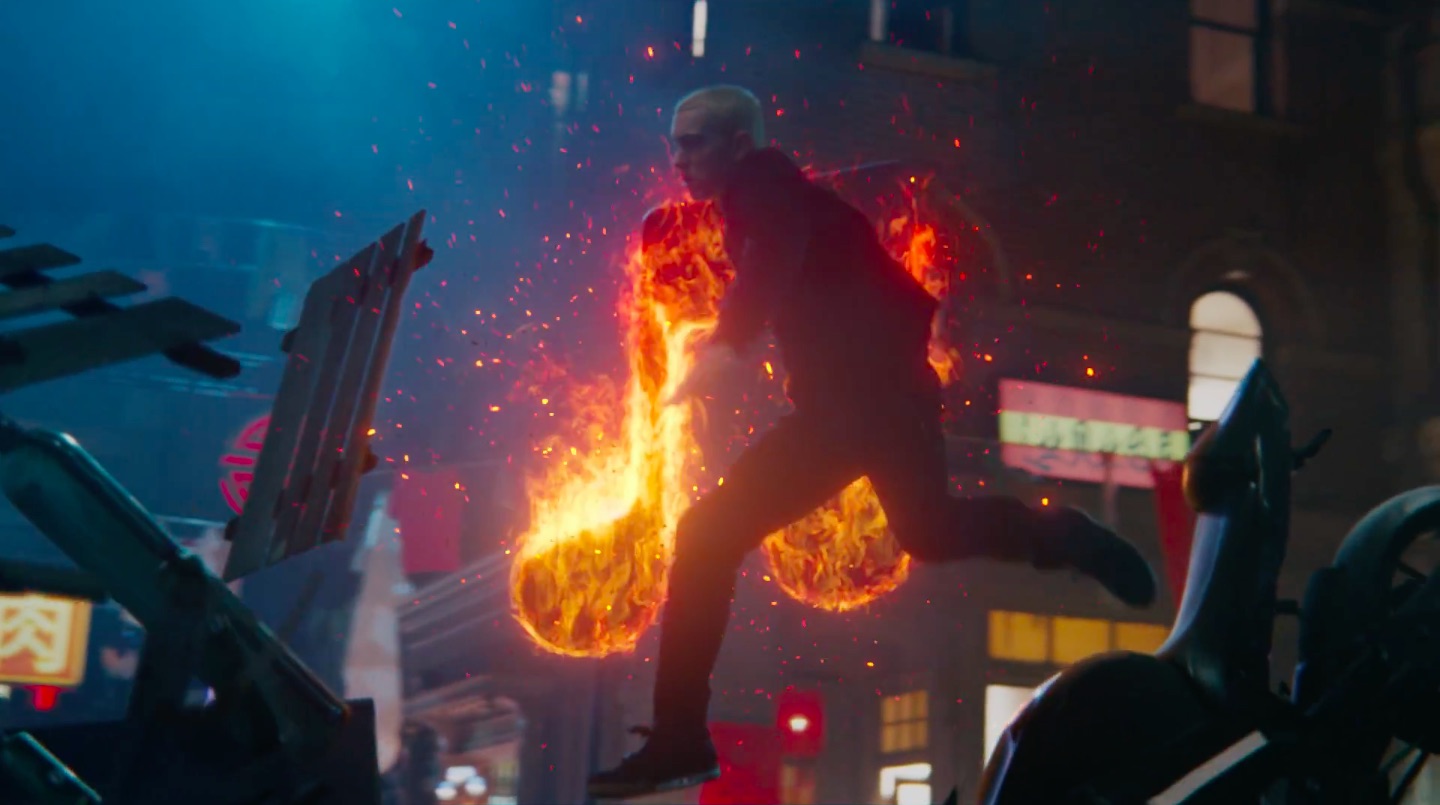 Apple on Wednesday posted a new ad for Apple Music to its official YouTube channel.

The commercial basically promotes the various features and capabilities included in the $9.99 per month Apple Music subscription.

Apple’s music-streaming service debuted in June 2015 debut. It had 30 million paid members as of September 2017 versus 60 million paid subscribers for Spotify, its chief rival.

Owners of LTE-outfitted Apple Watch Series 3 can stream songs from Apple Music, Beats 1 radio and other Apple radio stations, as well as their iCloud Music Library, over cellular using watchOS 4.1.