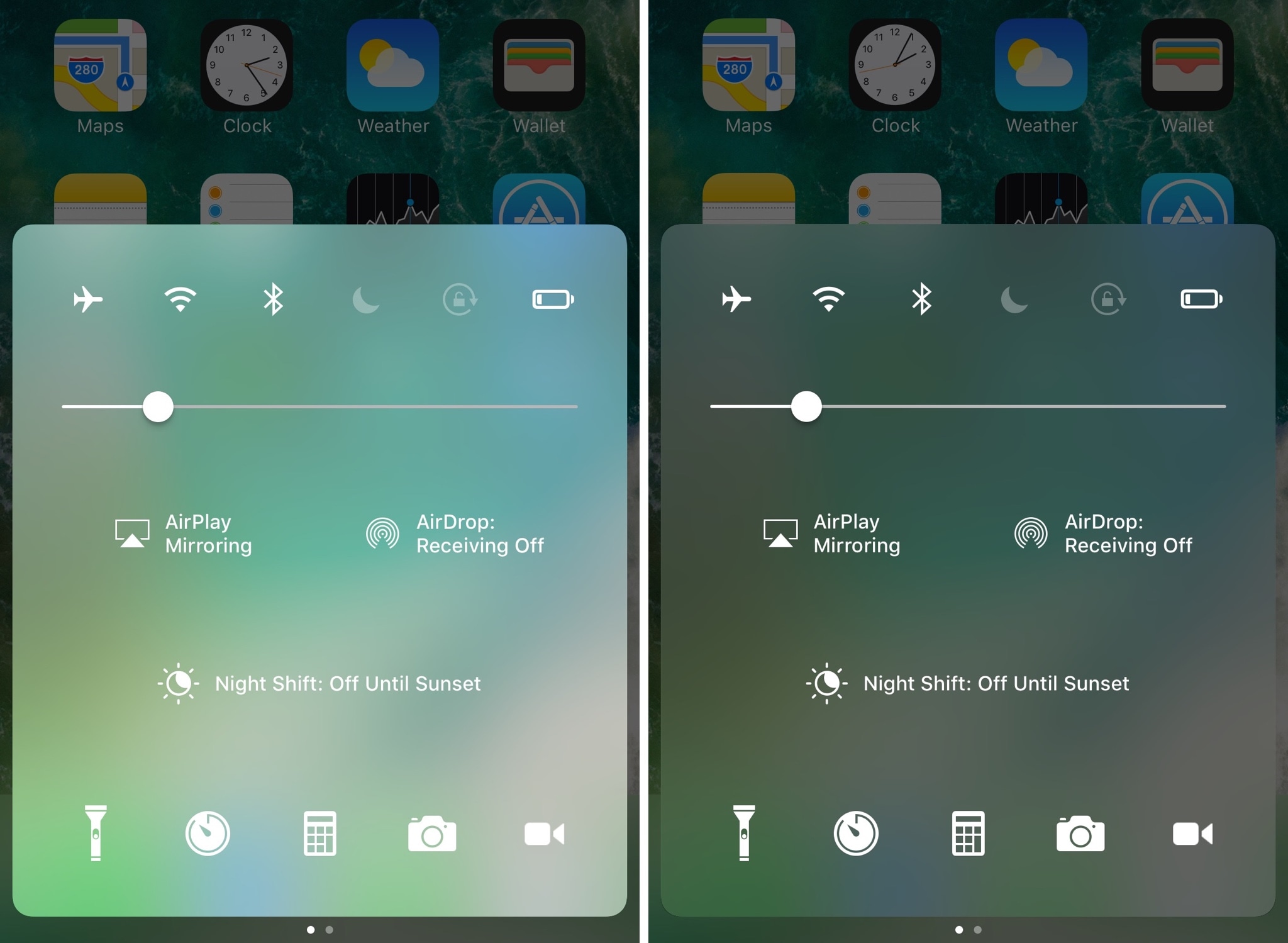 A new free jailbreak tweak dubbed CCustomize by iOS developer FromDerik can give Control Center a completely new look and feel, all while adding a host of useful features to the interface that let you get more done in fewer steps.

Following installation, the tweak adds a preferences pane to the Settings app where you can customize the Control Center interface:

Among the options it comes jam-packed with are:

A respring button is included under the kill switch so you can save your changes any time you make them.

The screen recording, Low Power Mode, and respring shortcuts are built into the CCustomize tweak itself, which is a nice touch considering CCRecord and CCLowPower are each separate jailbreak tweaks in and of themselves.

You can also use a 3D Touch gesture on either the Do Not Disturb or Wi-Fi toggle to reveal a respring button, like the one shown below, which can be convenient for your day-to-day respring needs: 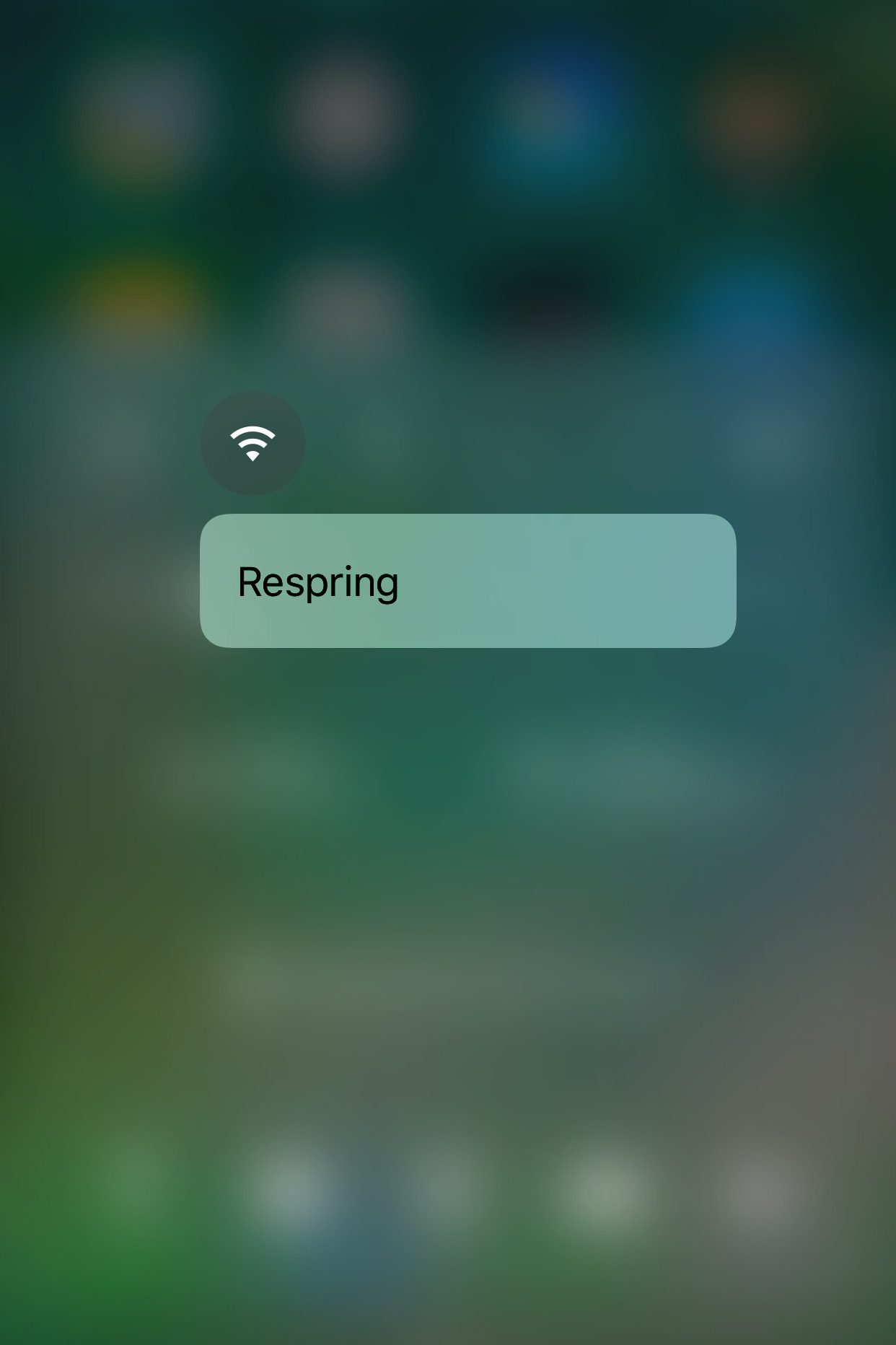 Apart from the functional benefits of CCustomize that we’ve discussed, you’ve probably also noticed just how sexy Control Center looks after installation. This is because the tweak adds an entirely new blur effect to the interface that can be configured with either dark ore light themes.

If you want to give CCustomize a try for yourself, you can download it for free from Cydia’s BigBoss repository. The tweak works with jailbroken iOS 10 devices only.

Do you like the new effects and features that CCustomize has to offer? Share in the comments section below!