For quite a while now, Siri has been able to listen to and detect music playing from nearby sources courtesy of the integration of the wildly successful app Shazam. It has also become a lot smarter and seamless in terms of the process, and a quick request as simple as Hey Siri, what’s that song? will often yield the answer you were looking for.

A popular issue with this? Well, use the feature on numerous occasions and so long as you are not blessed with a razor sharp memory, song information of multiple tunes identified will quickly bleed into one irretrievable mess. Especially the day after or even later. So what can we do to review all song requests ever hurled at Siri on your iPhone? Luckily, there’s a tab for that!

Not to rehash song recognition via Siri itself, we’re starting on the premise that you have already asked Siri at least one time the What am I listening to? question. If you have not, perhaps attempt a couple of music identification requests prior to the tutorial below, because otherwise you’ll be gazing at a blank list.

If you distinctly remember asking Siri for song information before or have recently used the feature, let’s get right into it. Here is how you can access the summary of all songs you have tracked down so far.

1) On your Home screen, find and open the iTunes Store app. 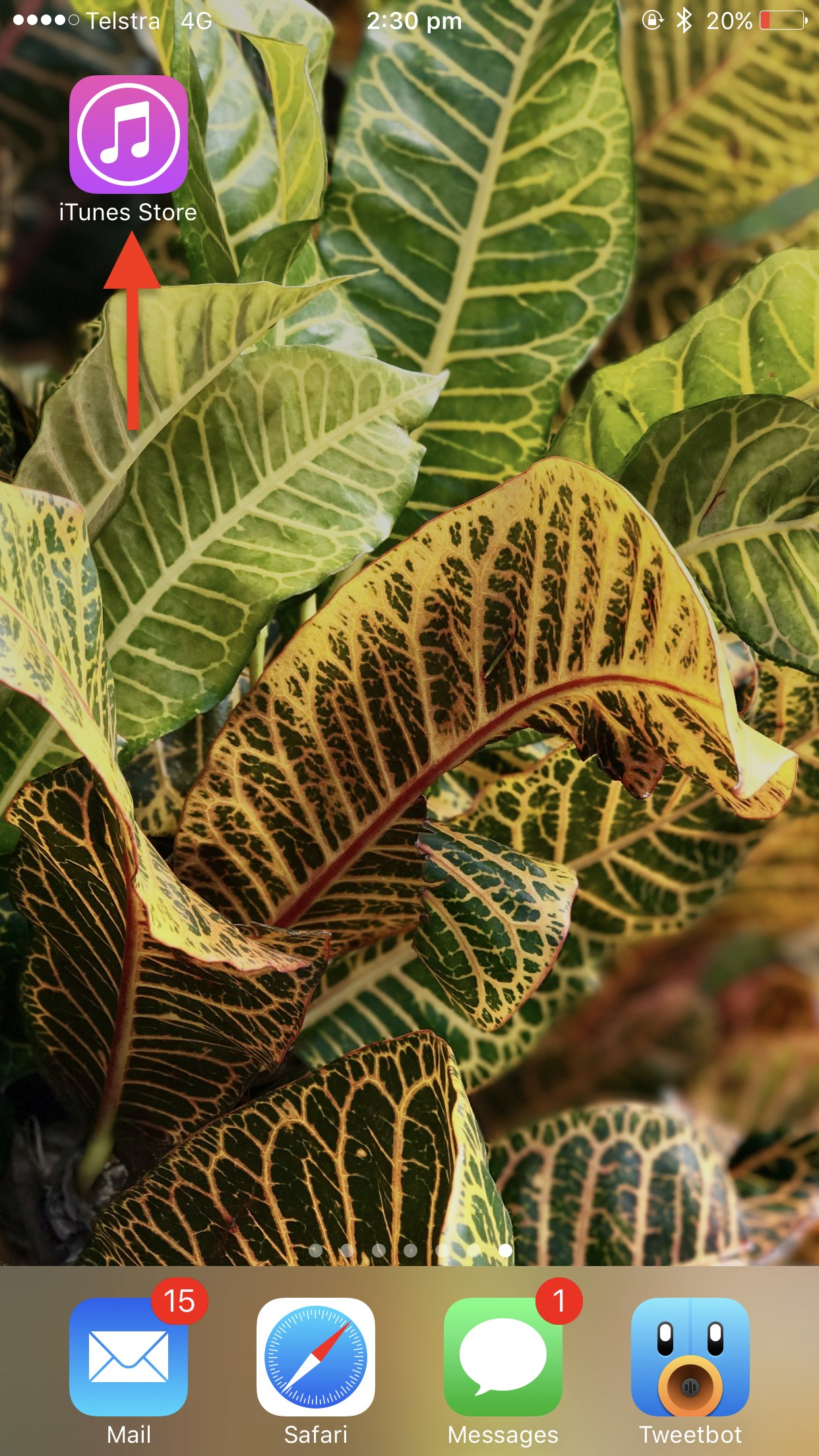 2) After launch, see the blue top right corner icon resembling a list of sorts? Tap it! 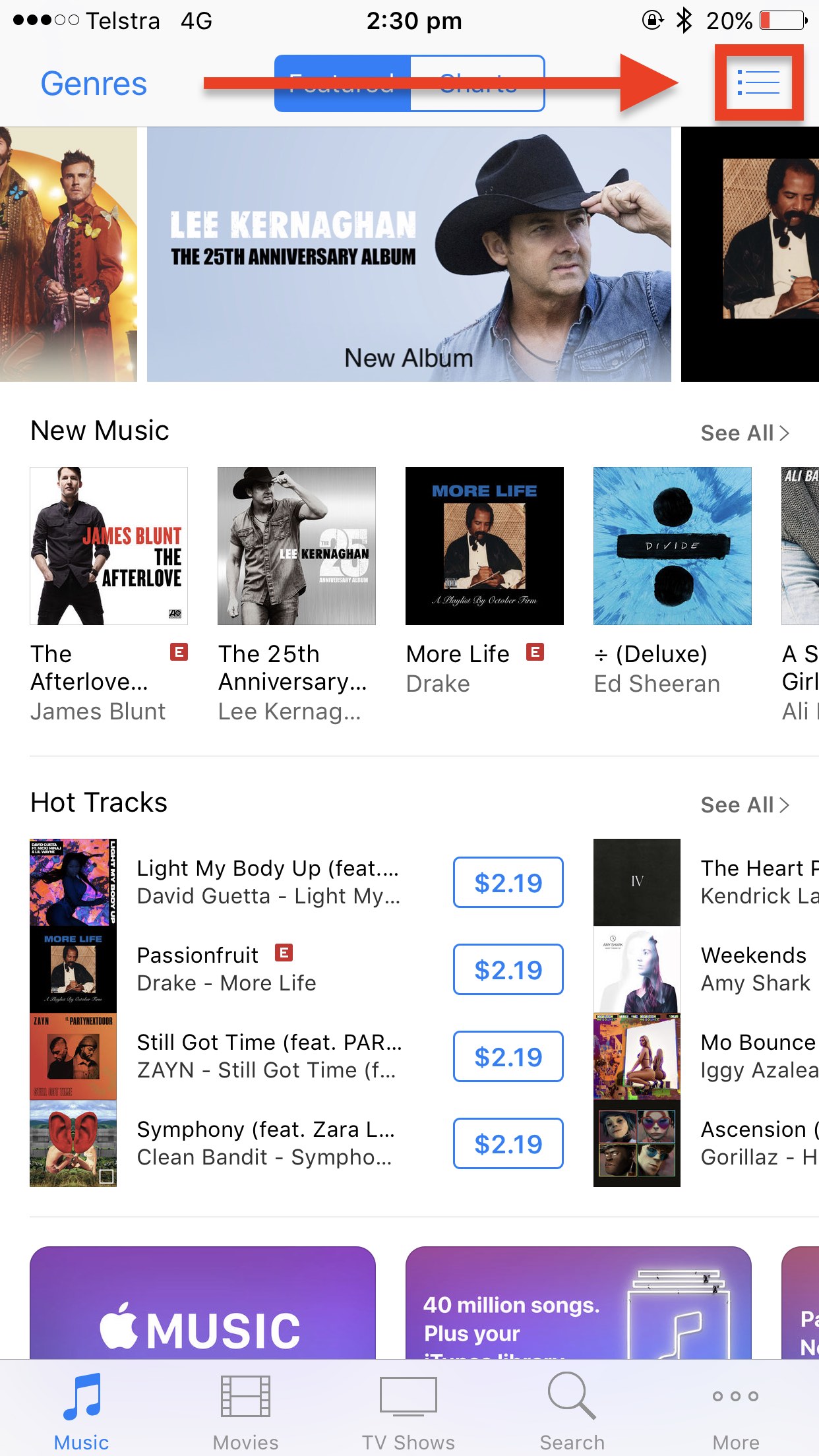 3) The next card offers us three branches at the top: Wish List, Siri and Previews. Select Siri (what are the odds?). 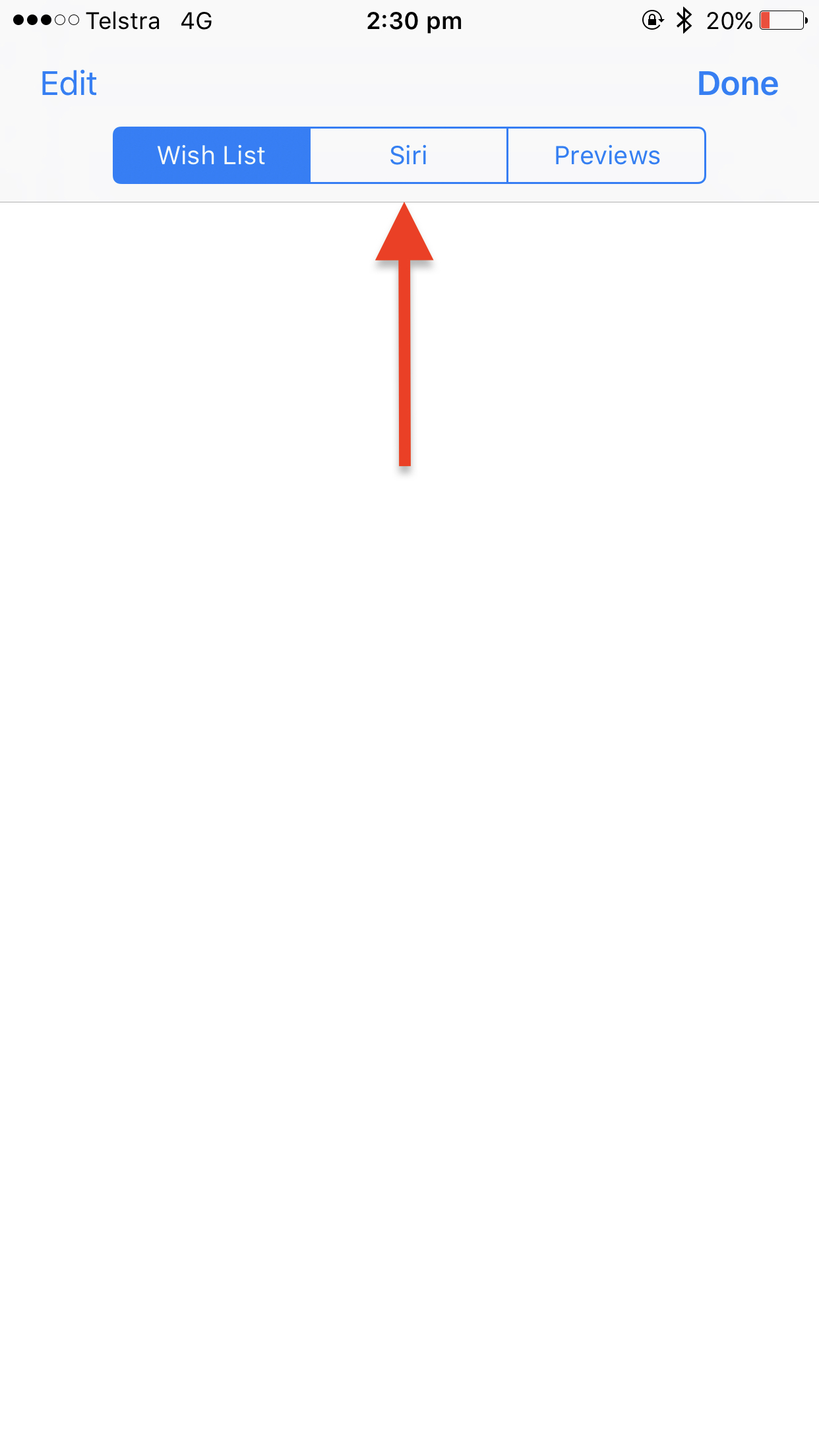 4) That’s it: you are looking at a list of all songs Siri has recently tagged for you and deposited in here for later reference. 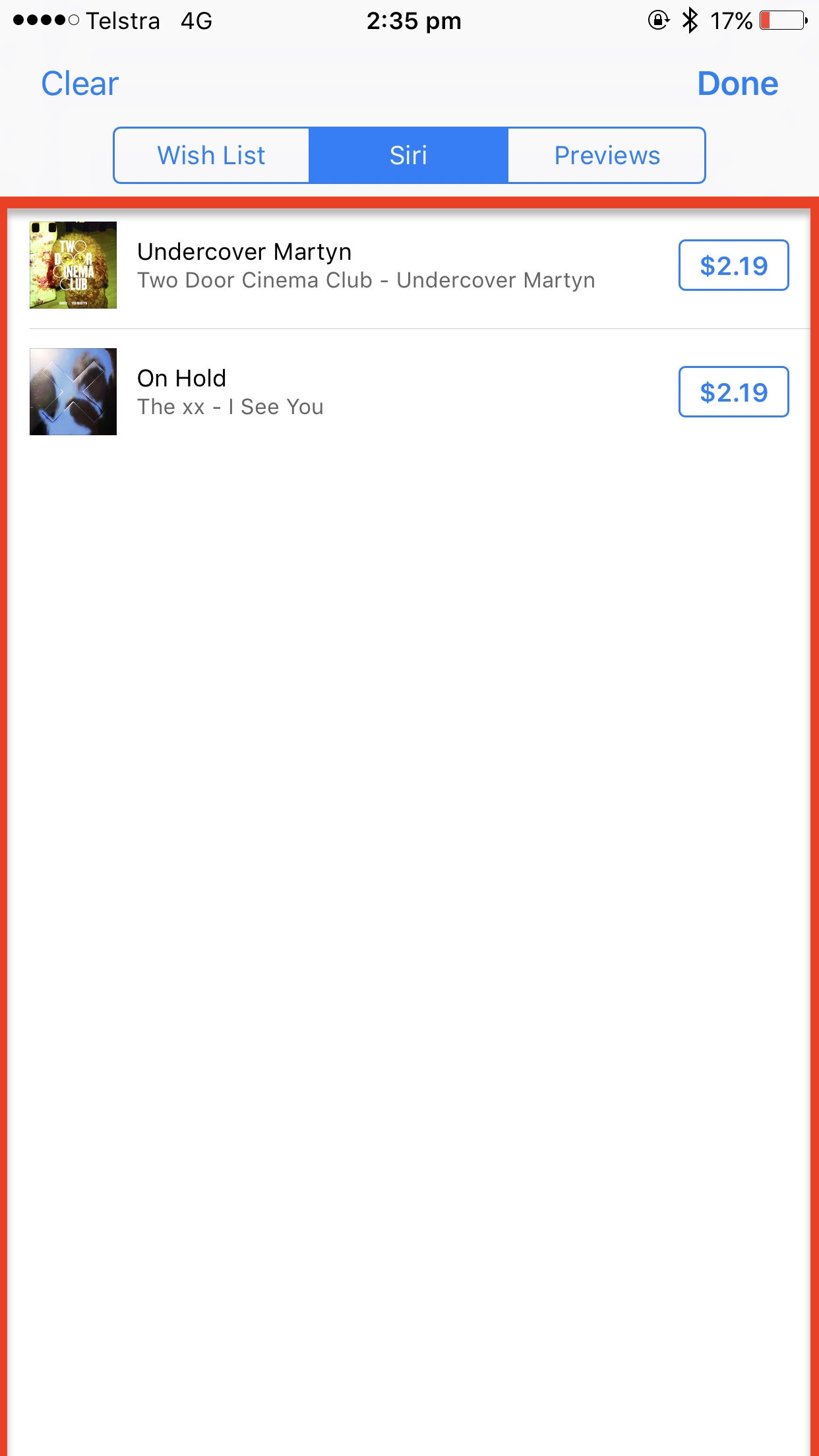 This is a straightforward tip mind you, but as easy as it appears in hindsight, it’s certainly not the first place the uninitiated would go look whenever in need of their own Siri song recognition history.

Already knew this little gem? Let us know in the comments!