Getting lyrics to a song you love is easy with dedicated apps or even searching on Google. The problem is, if you’re already listening to the song, you need to search through the lyrics to find the part of the song that’s currently playing. Not always helpful, is it?

With the Apple Music app or the Shazam app, you can see the lyrics for most songs in real-time and sing along, karaoke style. This means that with a tap, you can be taken directly to the lyrics at that exact part of the song. In addition, the lyrics auto-scroll as the song plays so that you can sing along easier than ever! 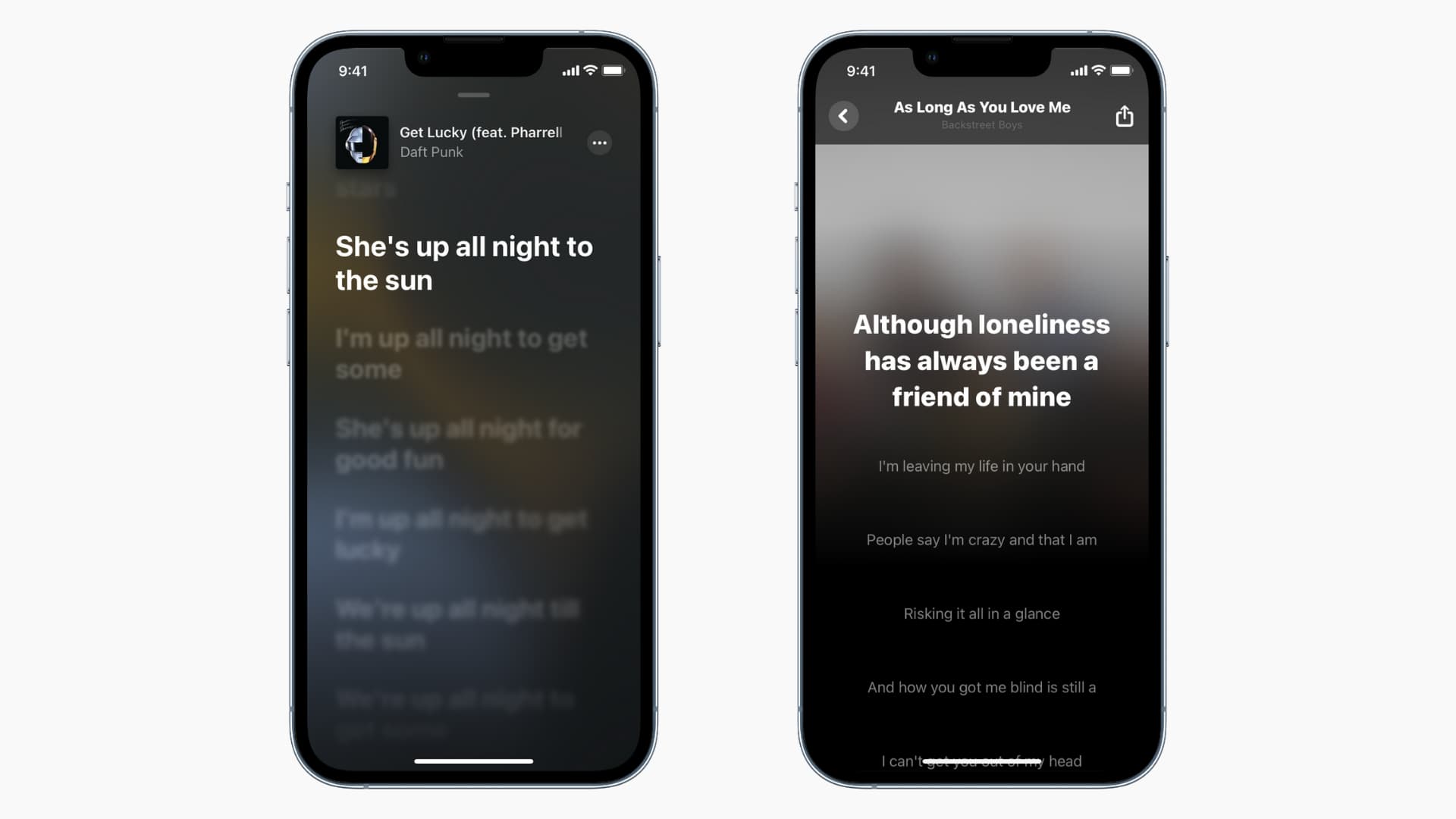 The steps below require you to have an Apple Music subscription. If you don’t have one, please go to the next heading to see lyrics using the Shazam app. Here’s how to see the song lyrics in real-time on Apple Music:

Get real-time song lyrics in Shazam on iPhone

I don’t always pay for an Apple Music subscription. But I have my favorite old songs synced to my iPhone Music app from my Mac. These song files that I downloaded over the years from various sources don’t have lyrics in them. But I can use the Shazam app to identify the currently playing song and see its lyrics.

Here’s how to use Shazam to see the song lyrics in real-time on iPhone: 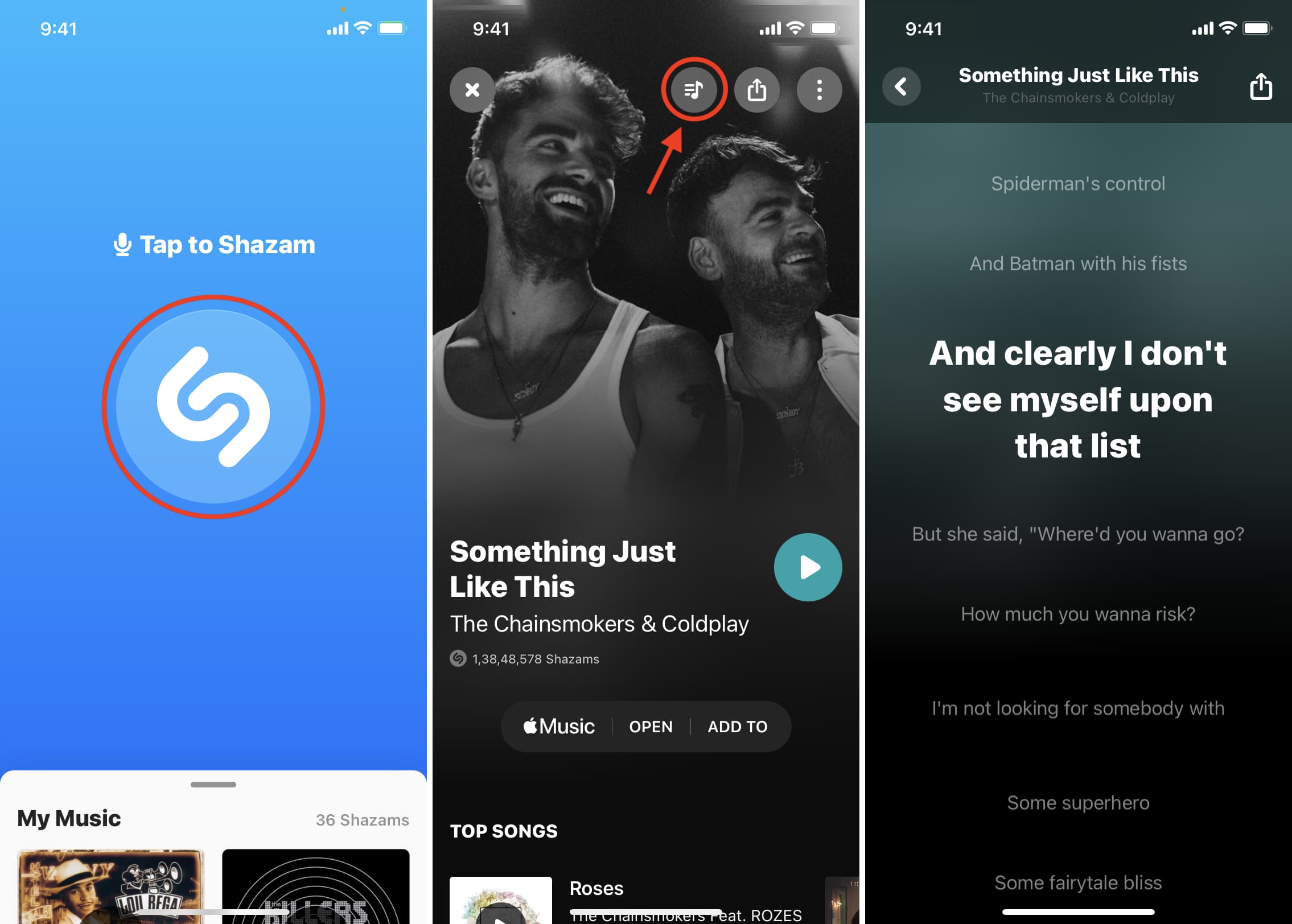 Here are some related facts you must know:

1) Not all songs in Apple Music or Shazam have lyrics support. I have found that most new songs or famous old songs have lyrics.

2) For some songs, like my favorite, Dancing with a Stranger by Sam Smith, you can see the lyrics in Apple Music but not in Shazam.

3) In some songs, you can see the lyrics inside Shazam, but it won’t highlight in real-time or auto-scroll. However, I have noticed that all lyrics auto-scroll and highlight in Apple Music.

Besides Apple Music and Shazam, many leading music apps like Spotify, Amazon Music, YouTube Music also let you see the lyrics on their Now Playing screen.

Having the lyrics to a song not only lets you sing along (with the correct words) like you’re at a karaoke bar, but it also lets you get more value out of the song. You know the message that the artist is sending with their music.