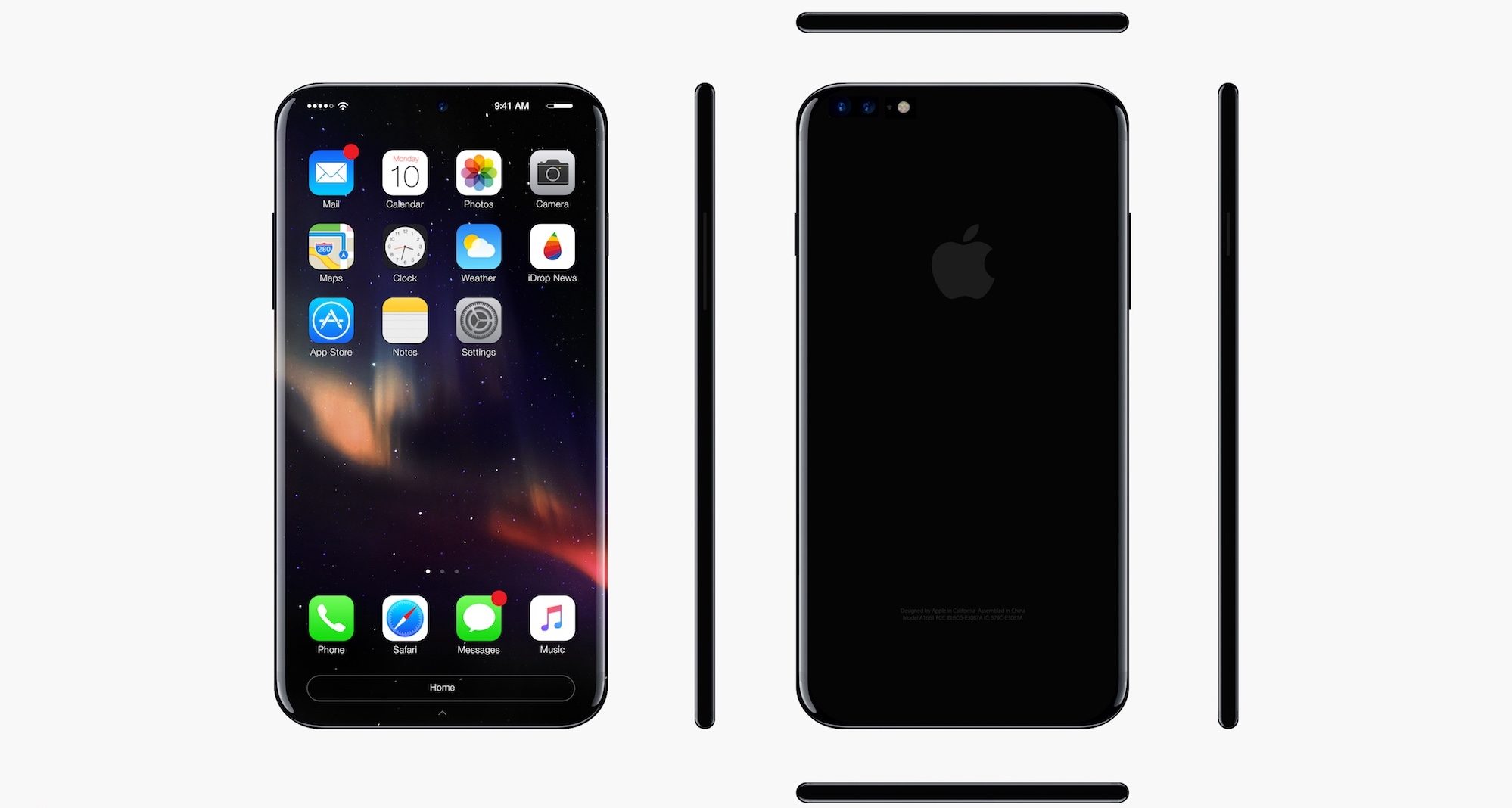 Apple’s iPhone 8 is (again) rumored to feature wireless charging and iris scanning to permit users to authenticate themselves securely with their eyes, DigiTimes reported Friday. The report, citing sources from Apple’s supply chain, adds that the Cupertino company has moved up iPhone 8 production earlier than the schedule in previous years.

According to the report, suppliers are scheduled to begin delivering parts and components for Apple’s tenth anniversary handset later in the first quarter of this year.

Apple has requested its chip suppliers and other component makers to kick off trial production and prepare inventories for iPhone 8 earlier than usual, reads the report. Deliveries of chips and parts for the upcoming iPhone models are expected to kick off in the second half of first-quarter 2017.

“Apple is more active in placing chip orders for the 2017 iPhone series, and has set more stringent inspection requirements for related chips, components, modules and mechanical parts,” according to sources. 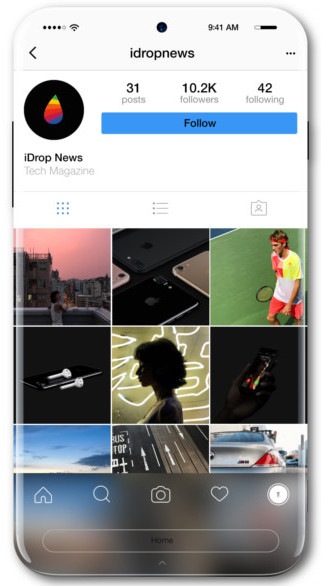 Suppliers should start working on OLED panel bonding for iPhone 8 around the end of the first quarter. Samsung Display is said to be the lone provider of OLEDs for iPhone 8 until Sharp, Japan Display and LG Display being churning out OLEDs in volume.

KGI also said that iPhone 8’s 3D Touch module might be 30-50 percent costlier to build than its predecessor due to an additional graphite sheet lamination. The new layer is understood to be needed to prevent the device from overheating due to wireless charging, which increases the internal temperature of a smartphone. 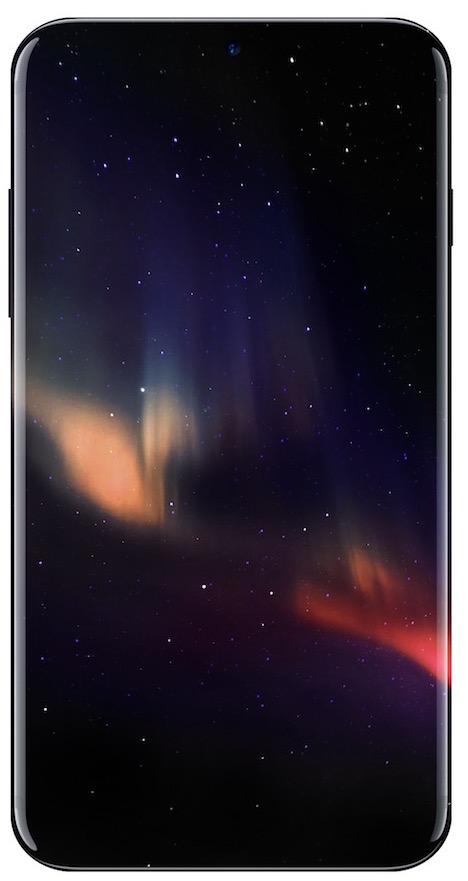 FastCo said a few days ago that iPhone 8 may cost north of $1,000 due to components like a pricier OLED display with embedded sensors, an enhanced 3D Touch module, fast wireless charging, improved water resistance and other perks.

Makers in the supply chain are “generally optimistic” about the popularity of the device, the sources said. The Taiwanese trade publication claims that new iPhones are slated for launch in September 2017.