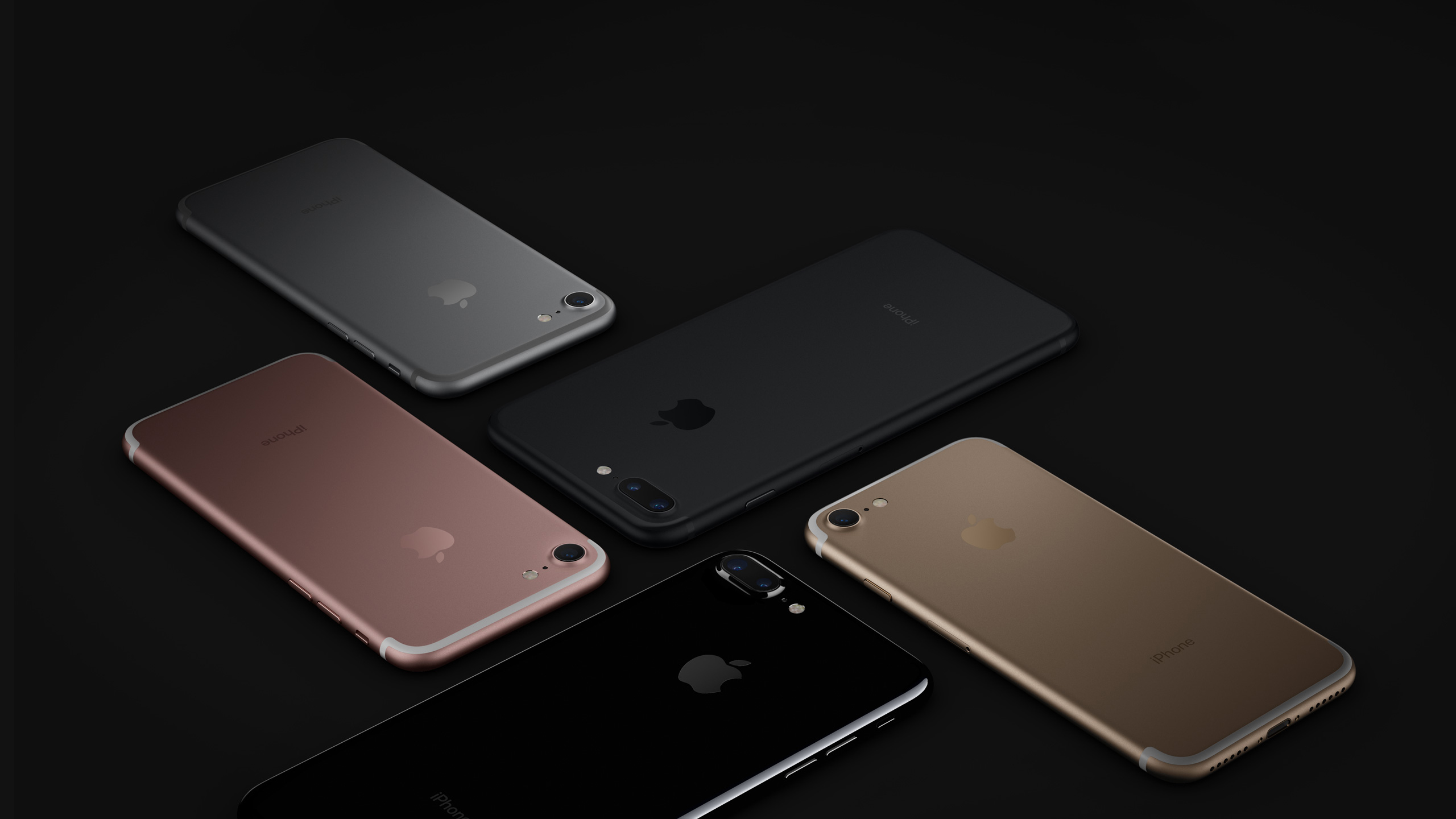 Apple is planning to launch a special 10th-anniversay iPhone this year that will likely cost more than $1,000, reports Fast Company. Citing sources with knowledge of Apple’s plans, the site says an OLED display and other new features will push the handset’s price tag higher than ever before.

As has been previously rumored, the source says the new display will measure 5.8-inches diagonally and stretch across the entire front of the phone, framed by forged stainless steel sides. Apple has been working to get rid of the physical Home button, and the side buttons may also go all digital.

Echoing other previous reports, Fast Company says in addition to the 5.8-inch model (likely called iPhone 8), Apple is also planning a 4.7-inch ‘iPhone 7s’  and a 5.5-inch ‘iPhone 7s Plus.’ Only the 8 is expected to have the OLED screen, but both it and the 5.5-inch model are said to have dual rear cameras.

Other interesting features they expect for the iPhone 8 include a ‘far bigger battery’ and possible 3D-sensing technology for use with things like facial recognition/authentication and even augmented reality. They say the handset will look like a “smooth black monolith” and be packed full of tech.

It’s all of this tech that’s expected to push the price tag over $1,000. To be fair, as expensive as it sounds, $1,000 isn’t that much of a stretch from current high-end iPhone pricing—the 256GB iPhone 7 Plus sells for $969—but it’ll be interesting to see if this materializes and how consumers react.