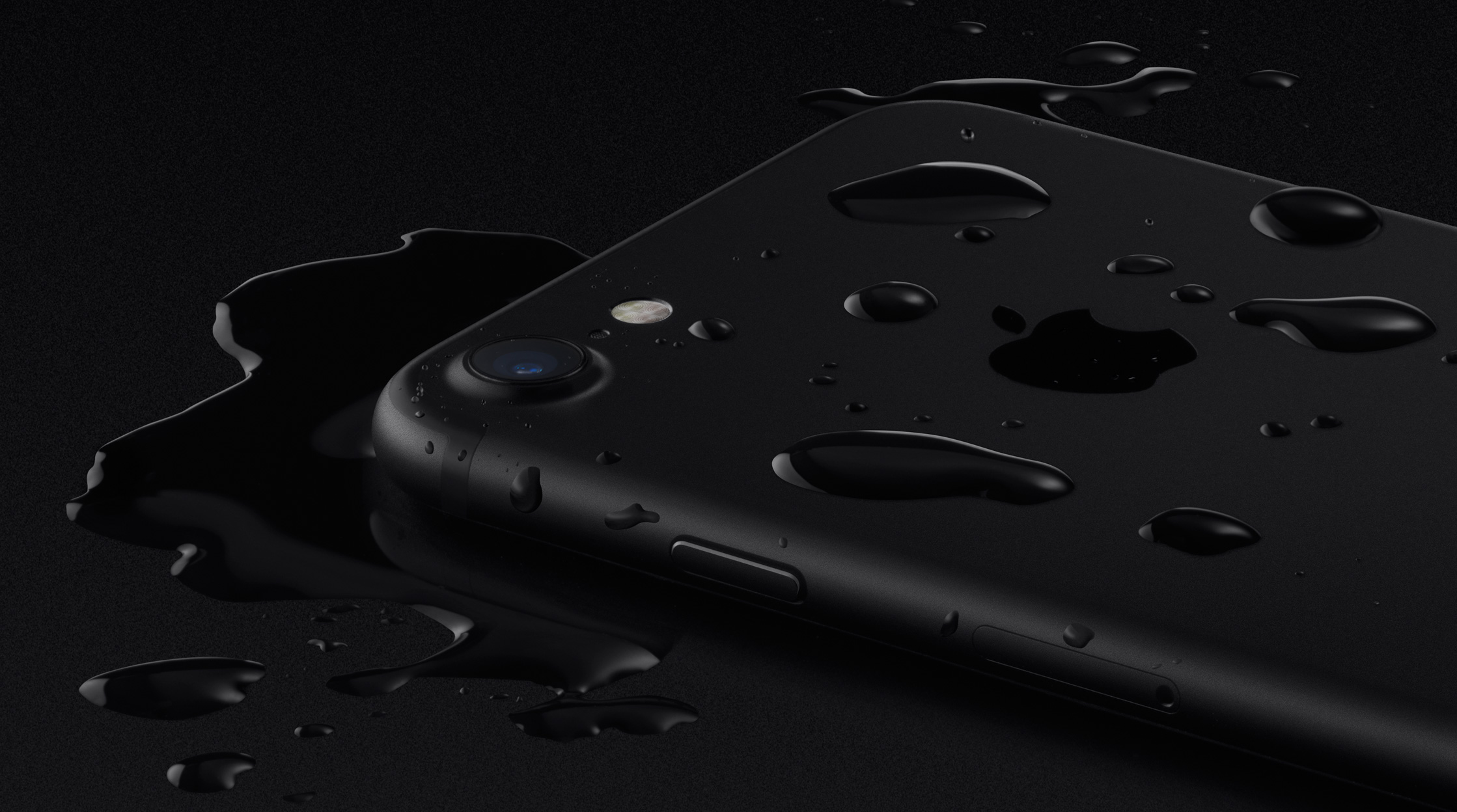 iPhone 7 files as Apple’s first smartphone with IP67-rated dust and water resistance, but the next iPhone should be even more water resistant.

According to The Korea Herald on Friday, unnamed industry sources in the know have stepped forward saying iPhone 8 will feature the IP68 rating protection.

iPhone 7 has waterproofed components like the buttons, the chassis and the SIM tray, giving it an IP67 rating which means that the handset can survive being submerged in about a meter of water for up to 30 minutes.

If certified with a higher IP68 dust and water-resistance rating, iPhone 8 will be able to handle submersion for 30 minutes in 1.5 meters of water. In IP ratings, the first number denotes the level of dust-proofing while the other indicates water-proofing. Higher numbers indicate better protection (0 means no protection is provided).

Samsung’s Galaxy S7 and Galaxy S7 Edge are currently the only smartphones on the market with an IP68 rating. However, water damage is not covered by Samsung’s warranty unless customers opt for its Protection Plus extended warranty plan.

Liquid damage, which happens when water makes its way into a device and wreaks havoc through corrosion, is not covered under Apple’s standard 1-year warranty either.

According to the Cupertino company, “splash, water and dust resistance are not permanent conditions and resistance might decrease as a result of normal wear.” For example, a SIM tray might get damaged by dirt and debris and in turn reduce the phone’s water resistance and increase the risk of water damage.

Samsung is said to be considering water protection for its more affordable J-series phones as well, including the A3, A5 and A7 that were recently unveiled. Meanwhile, LG and some Chinese makers are also joining the race.

At CES earlier this month LG showed off its upcoming XCalibur smartphone which has an IP68 rating. LG’s forthcoming G6 flagship, expected to be formally announced at the Mobile World Congress in February, is also expected to be waterproof.