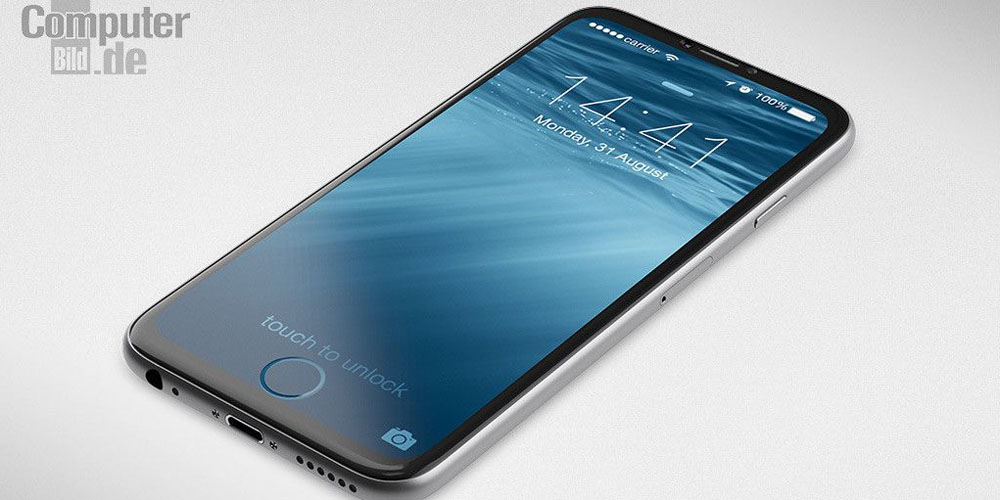 Apple’s 2017 iPhone refresh should include an all-new iPhone 8 model widely expected to ditch the traditional power-hungry LCD technology in favor of the power-sipping OLED screens. Given Apple’s scale and pent up demand for a refreshed iPhone industrial design, Apple’s rivals are now worried that the company will eat up all the available supply of small and mid-sized OLED panels. According to DigiTimes, Apple’s competitors are now rushing to secure production capacity for OLED panels, which could cause shortages.

China-based smartphone vendors like Huawei, Oppo and Vivo, along with other smartphone makers, are now hoping to secure OLED production capacity. The move “will definitely cause” a shortage in OLED panel supplies in 2017, commented the sources.

Meanwhile, supply of smartphone LCD panels is expected to remain tight this year as mainstream Android vendors have shifted from the previous five-inch size to 5.5 and 5.7-inch screens. High-end camera modules could also be in short supply this year as more and more phone makers outfit their devices with advanced cameras.

Samsung, for example, is expected to adopt 16-megapixel cameras for its A-series Galaxy models. The South Korean conglomerate files as the most prominent smartphone maker to use OLEDs in its flagship devices. Samsung’s display-making arm produces more than 90 percent of smartphone AMOLED panes.

Prior reports have said that Samsung Display will be the primary supplier of OLED panels for iPhone 8. However, even Samsung won’t be able to meet Apple’s demand in the future so Foxconn-owned Sharp, Japan Display and LG Display are all expected to enter Apple’s OLED supply chain in 2018.

Another DigiTimes report alleges that robust demand for NAND flash chips for handsets will be tight throughout 2017. NAND flash supply was originally expected to ease at the end of 2016, but the shortages are reportedly “worse than expected.”