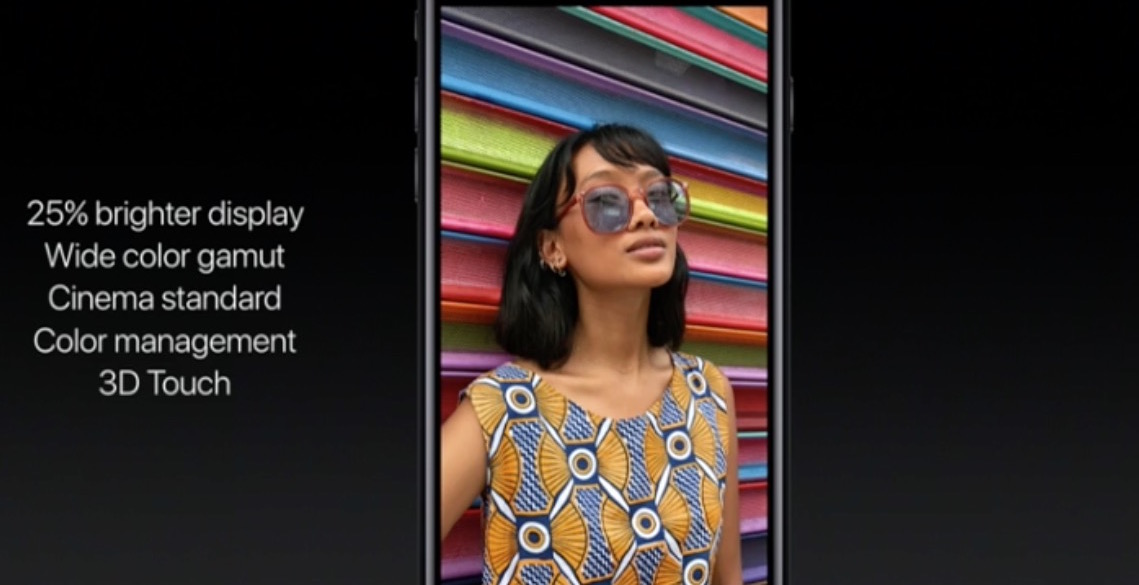 iPhone 8, or 10th Anniversary iPhone as affectionately dubbed by the media, is expected to adopt the unrivaled organic light-emitting diode (OLED) display technology as utilized on Apple Watch screens and the new MacBook Pro’s Touch Bar.

OLEDs are more difficult and pricier to produce than the traditional LCD panels so the decision to outfit iPhone 8 with an OLED-based screen could cost Apple approximately $50 million in incremental costs in the March quarter, according to an investor memo from Cowen & Company’s Timothy Arcuri obtained Monday by AppleInsider.

OLED panels, as we explained, yield sharper images and lower power consumption because they don’t require a power-hungry backlight to illuminate the individual pixels. Arcuri previously said he expected Apple’s next iPhone to adopt a 5.8-inch “fixed flex” wraparound OLED display similar to that on Samsung’s Galaxy S7 Edge series.

Given Apple’s volume requirements, small wonder that rival makers are already worried about iPhone 8 potentially gobbling up the entire supply of OLED screens for smartphones. Samsung Display, the world’s top OLED producer, should exclusively supply panels for OLED iPhones until at least 2018, when suppliers like Sharp, LG Display and Japan Display are expected to ramp up OLED production.

Interestingly, the Cowen & Co. analyst expects Apple’s gross margin in the March quarter to stay at 38.8, the same level it was in the December quarter. Apple is scheduled to release financial results for the December 2016 quarter tomorrow.

Arcuri is expecting a total of 76 million iPhone shipments during the December quarter, in addition to 13.5 million iPad sales and 5.4 million Apple Watch sales. Curiously, he estimated only eight million iPhone SE units shipped during the holiday quarter.

Earlier this morning, Arcuri told The Wall Street Journal that iPhone 7 Plus accounted for a larger share of all iPhone 7 sales versus that for iPhone 6s/Plus sales during the December 2015 quarter. For the March quarter, the analyst is projecting 50.5 million iPhones, 10 million iPads and 2.5 million Apple Watches.