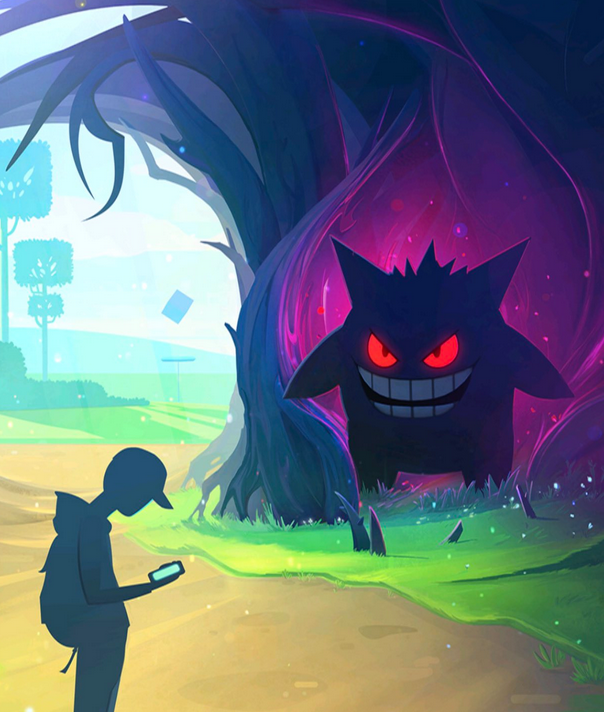 Niantic has launched an update (version 1.19.1) for the popular Pokémon GO game on both the Android and iOS platforms on Thursday that addresses several bugs, as well as a highly-requested game improvement.

Those who catch many Pokémon know the struggle of having to transfer out the ones they don’t need to Professor Willow, one by one, but Thursday’s update now allows players to transfer a handful of unwanted Pokémon to the professor all at once.

The update effectively cuts the amount of time it takes to get rid of unwanted Pokémon down to a fraction of what it took previously. This allows you to get back in the game and catch the Pokémon even quicker after you get that dreaded message saying your Pokémon box is full.

Players will still receive candy related to the Pokémon they transfer, even if they are sent to Professor Willow in bulk, rather than individually.

Version 1.19.1 also addresses a number of improvements to the visuals in the game, such as:

Pokémon gets better and better

This is a nice update to compliment the work Niantic has been doing lately to improve the in-game experience. Not only has the firm brought Ditto into existence, but they also rolled out an improved Pokémon tracking interface for players that are near Pokéstops.

Niantic also recently partnered up with both Sprint and Starbucks to provide players with more than 18,300 more Pokéstops and gyms across the United States and announced its plans to launch a holiday festive event for the Christmas season similar to what was launched during both Halloween and Thanksgiving.

Plans to launch as many as 100+ new Pokémon from generation two are also in the works in a future update, but an exact release date is yet to be announced.

Have you grabbed the new update yet? Share below!