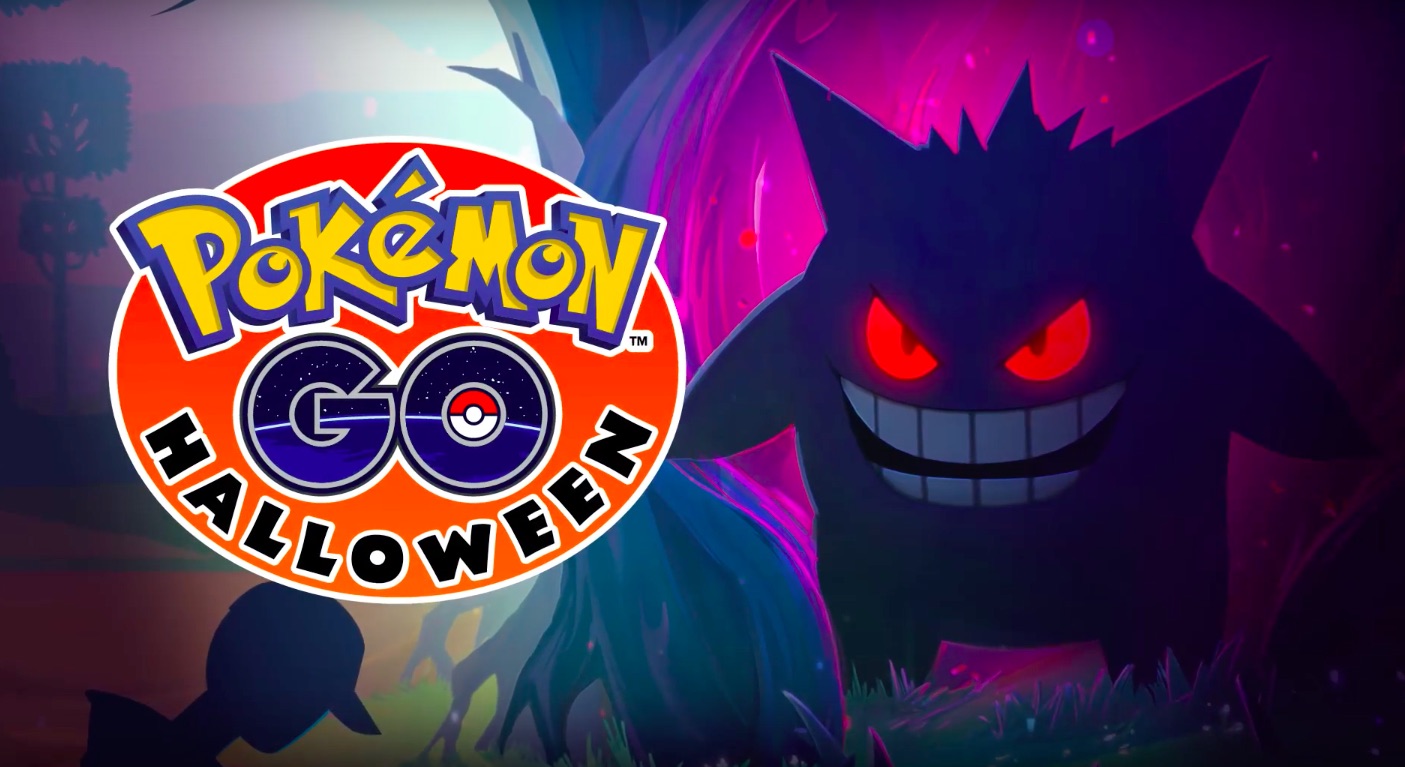 Halloween is approaching and Pokémon GO has a treat for you in the form of a special Halloween-themed event, the first in-game event since the game’s release in July 2016.

Developer Niantic Labs has said that players will have a chance to earn double the amount of Candy every time they catch, hatch and transfer Pokémon from October 26 to November 1. Other perks will be available to trainers as well.

“We would like to trick-or-treat in our own special way by giving Trainers the chance to catch more Pokémon and earn extra Candy this Halloween,” said Tatsuo Nomura, senior product manager at Niantic.

Your Buddy Pokémon, as mentioned, will help you earn Candy four times as fast. Plus, you will encounter Pokémon that are “more spooky than normal,” with increased global encounters of Drowzee, Gastly, Gengar, Golbat, Haunter, Hypno and Zubat during the game’s special Halloween event.

During this period, every Pokémon caught will earn Trainers six Candies—twice the normal amount. The professor will also give Trainers two Candies instead of one for every Pokémon transferred to him.

In addition, Buddy Pokémon will award four candies instead of the usual one. Pokémon Candies enable Trainers to evolve or strengthen their Pokémon, so players will want to walk and catch all the Pokémon they can to get their fill of Candy during this special event.

John Hanke, the CEO of Niantic, hinted recently that trainers may experience other special in-game events sometime in the future.

The official Niantic blog at PokemonGOlive.com has more details about the Pokémon GO in-game Halloween event.

Grab Pokémon GO for free from the App Store.