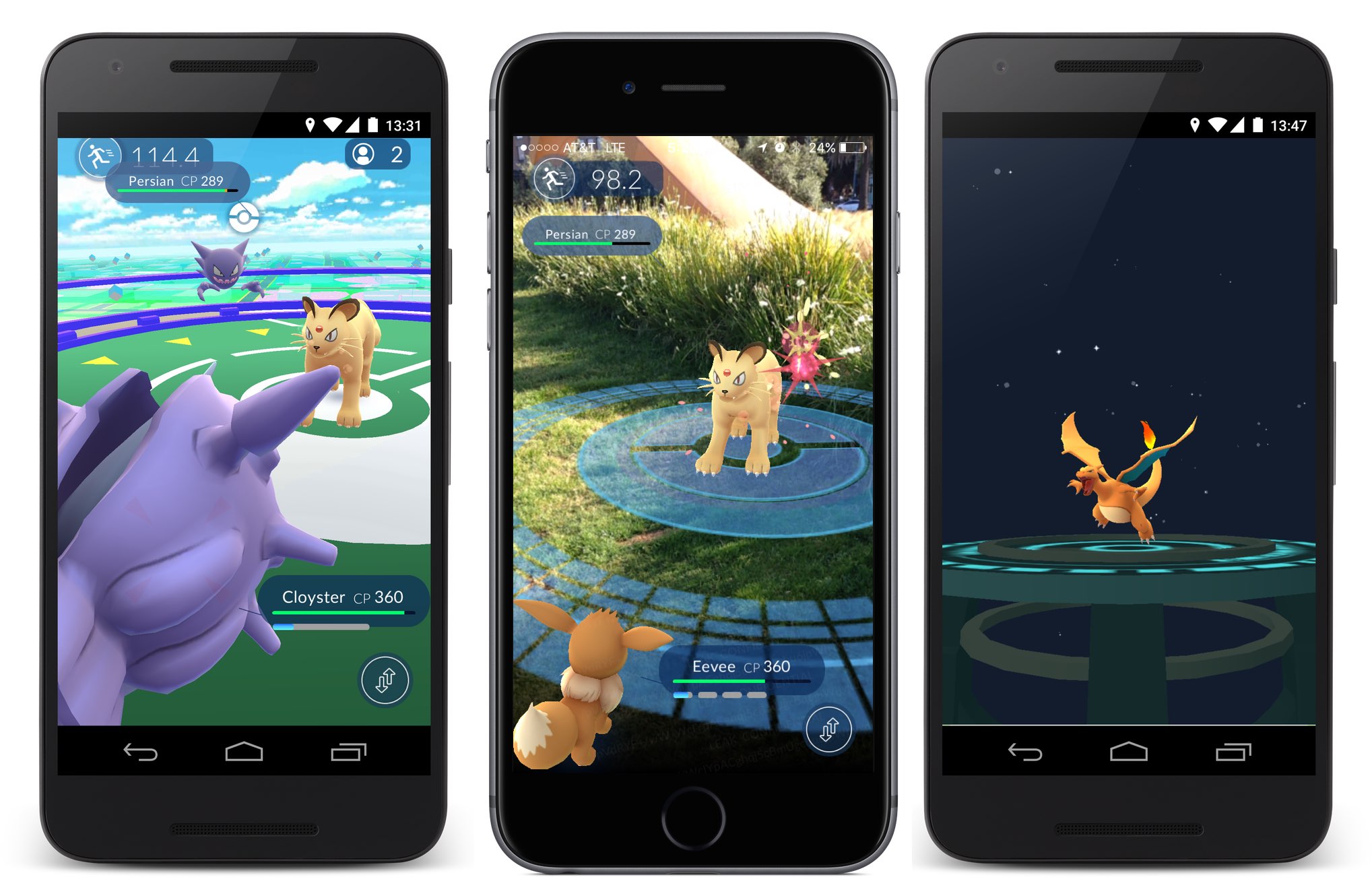 Following a period of field-testing in the United States, Nintendo’s augmented-reality game Pokémon GO should become available shortly on App Stores in select countries, including the United States and Japan. A Pokémon Company spokesperson told a Wall Street Journal reporter to “please wait for a while” for formal launch of the game.

Update: Pokémon GO is now available in the US App Store.

The download is already live on the New Zealand and Australian App Stores and is expected to launch later today on the Japanese and US App Stores.

Pokémon GO is Nintendo’s second iOS game after Miitomo, an odd title designed as “a friendly conversation starter” and based on Nintendo’s lucrative Mii universe.

After creating and customizing your avatar and playing the tutorial, you must venture into the real world and use the game’s built-in maps to find and capture other Pokémon, including Venusaur, Charizard, Blastoise, Pikachu and other characters.

Your iPhone vibrates when there’s a Pokémon nearby. Collected Pokémons can be trained, traded or used to defend nearby Gyms in the real world from other players.

You can join one of three teams to engage in Gym battles with other teams. Gyms can be found at real locations in the world. Because only one Pokémon per player can be placed at a Gym, team members will need to work together to build a strong defense.

A Gym claimed by one team can be challenged by the other two teams.

The company is even selling a dedicated wearable Bluetooth accessory designed to ping you when a Pokémon has been identified in your vicinity.

Pokémon GO will launch on the US App Store via this iTunes link. The free-to-play game is optimized for smartphones, not tablets, and includes optional In-App Purchases for various items, ranging from 99 cents to as much as a hundred bucks.