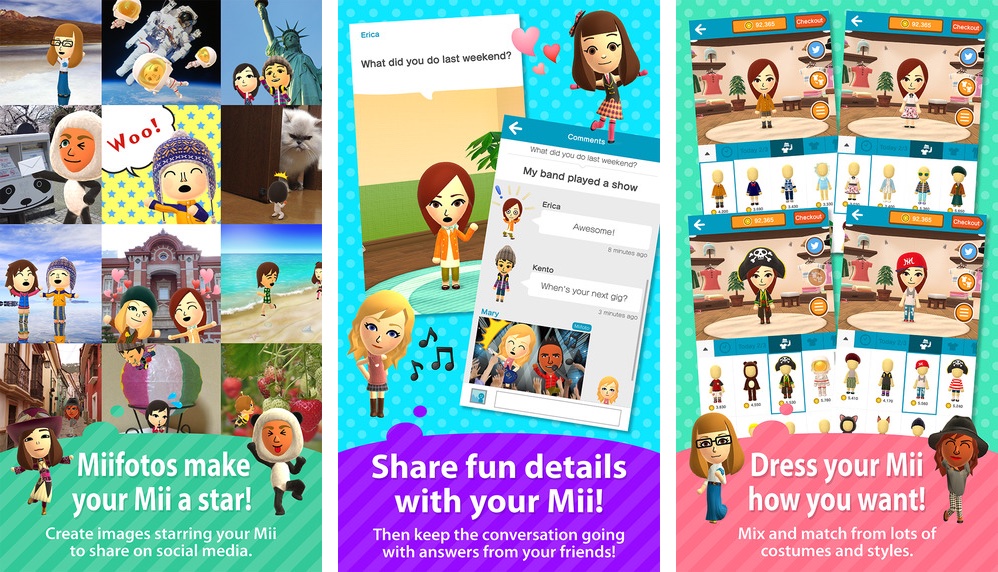 As promised, Miitomo, Nintendo’s very first smartphone game, on Thursday released on the Japanese App Store ahead of its worldwide debut.

The freemium title, billed as “a friendly conversation starter,” is based on the Mii universe and invites gamers to customize their Mii avatars by mixing and matching from a bunch of costumes and styles to make it their own.

Your Mii characters created in the iOS app can then be easily shared with friends on social media. And by asking and answering questions, you can find out unknown aspects about your friends along with things that you share in common. “Your friends’ Mii characters will also visit you when you play,” said Nintendo.

Another cool in-game feature permits players to use their iOS device’s built-in camera to snap a photo of themselves that the app will then translate into Mii form. Or, they can import their Mii from the Wii U or Nintendo 3DS systems using QR Code scanning.

That being said, Miitomo is more of a social interaction game than a traditional title that you’d expect from the Japanese games maker. 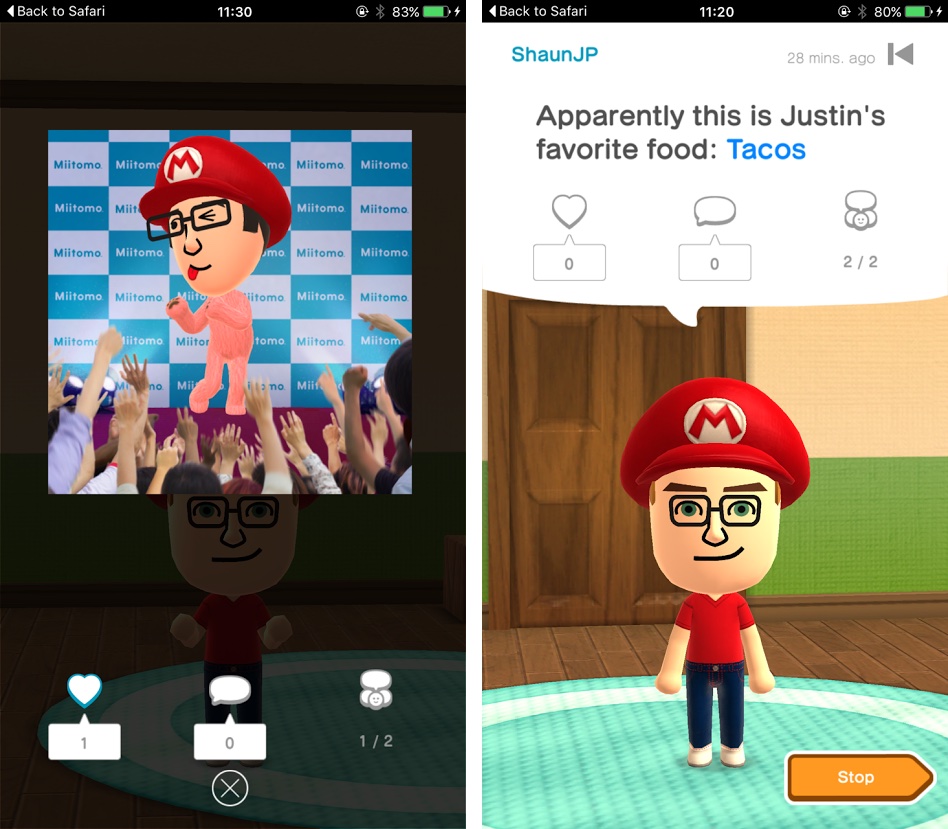 “Miitomo makes it easy for people to express themselves and interact with their friends in new and fun ways,” said Scott Moffatt, Nintendo of America’s Executive Vice President of Sales & Marketing.

For those wondering, Miis first appeared on Nintendo’s original Wii console, but they’re nowhere near as well-known as Nintendo’s other franchises like Mario, Donkey Kong, Zelda and so forth. 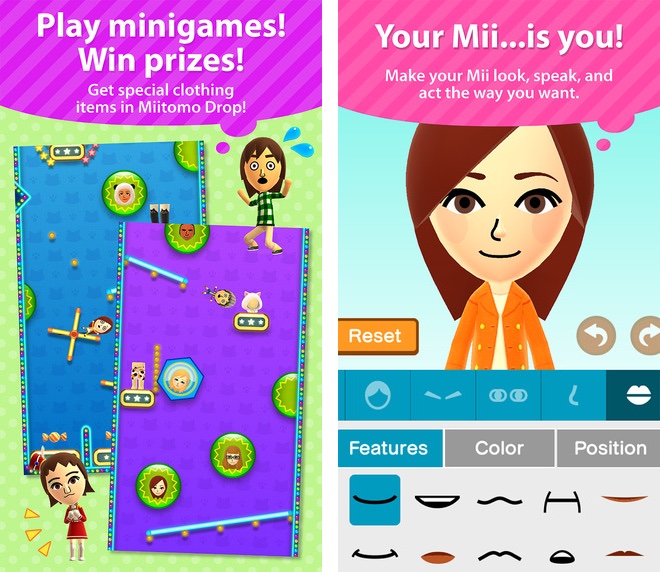 Nintendo singled out the following features in release notes:

Virtual currency in Miitomo is available via the In-App Purchase mechanism.

To learn more about the game, check out TouchArcade’s firs impressions.

Miitomo requires an iPhone, iPod touch or iPad with iOS 7.0 or later and contains In-App Purchases. The app is localized in English, Dutch, French, German, Italian, Japanese, Russian and Spanish.

Miitomo is currently available on the Japanese App Store.

We’ll update the article as soon as the app rolls out worldwide.