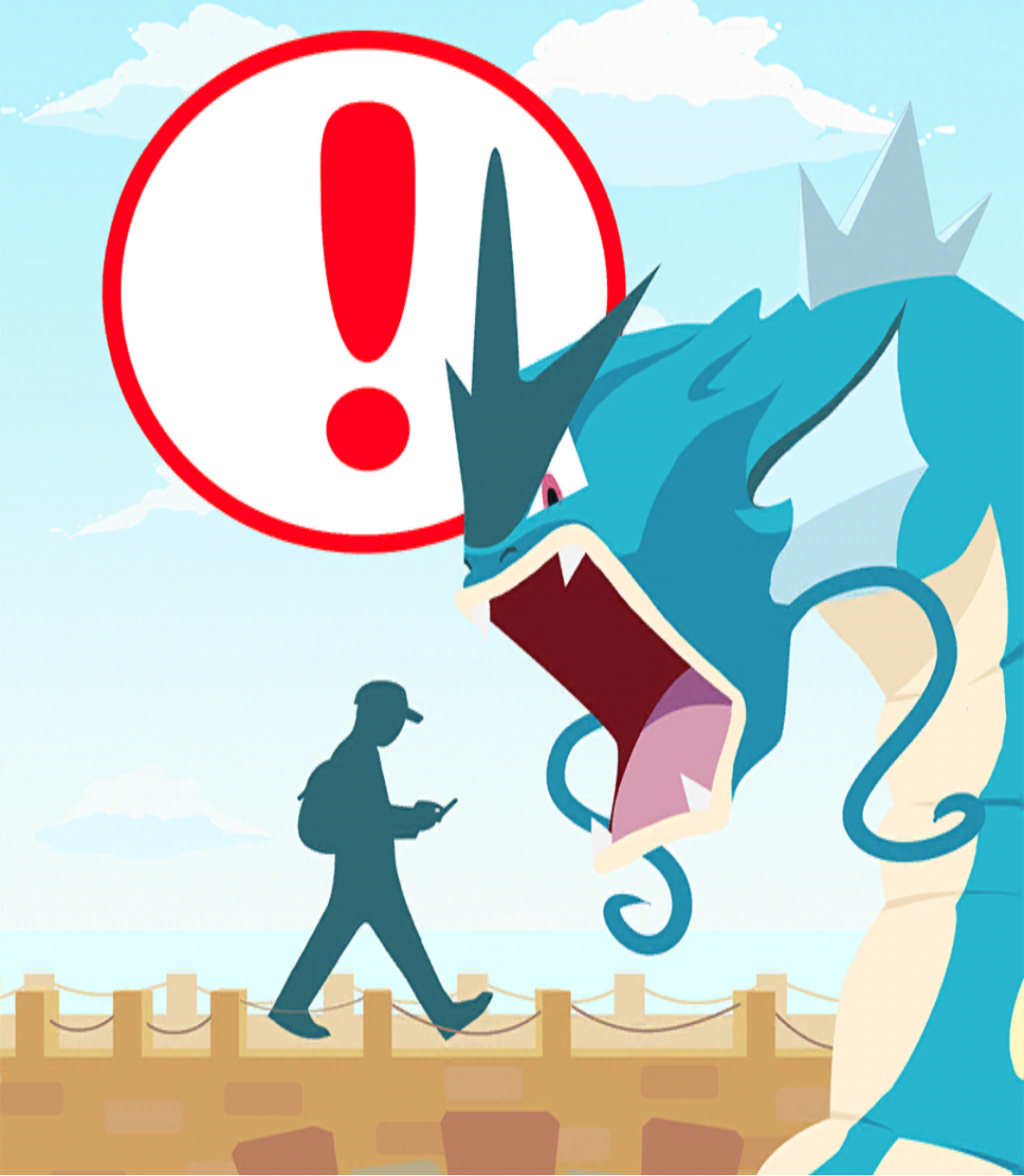 Game publisher Niantic has published yet another update for its popular GPS-based Pokémon GO game on Friday that adds some new features and squashes bugs. Version 1.9.0 of Pokémon GO can now be downloaded by avid Pokémon trainers who want the latest features.

Amid the unveiling of Pokémon GO on the Apple Watch at the keynote event earlier this month, we still don’t have Apple Watch support in this update, but it does add some other neat features.

The biggest feature by far in this version is the ability to see where and when you’ve caught your Pokémon by tapping on any of the Pokémon in your inventory and scrolling to the bottom of their about screen: 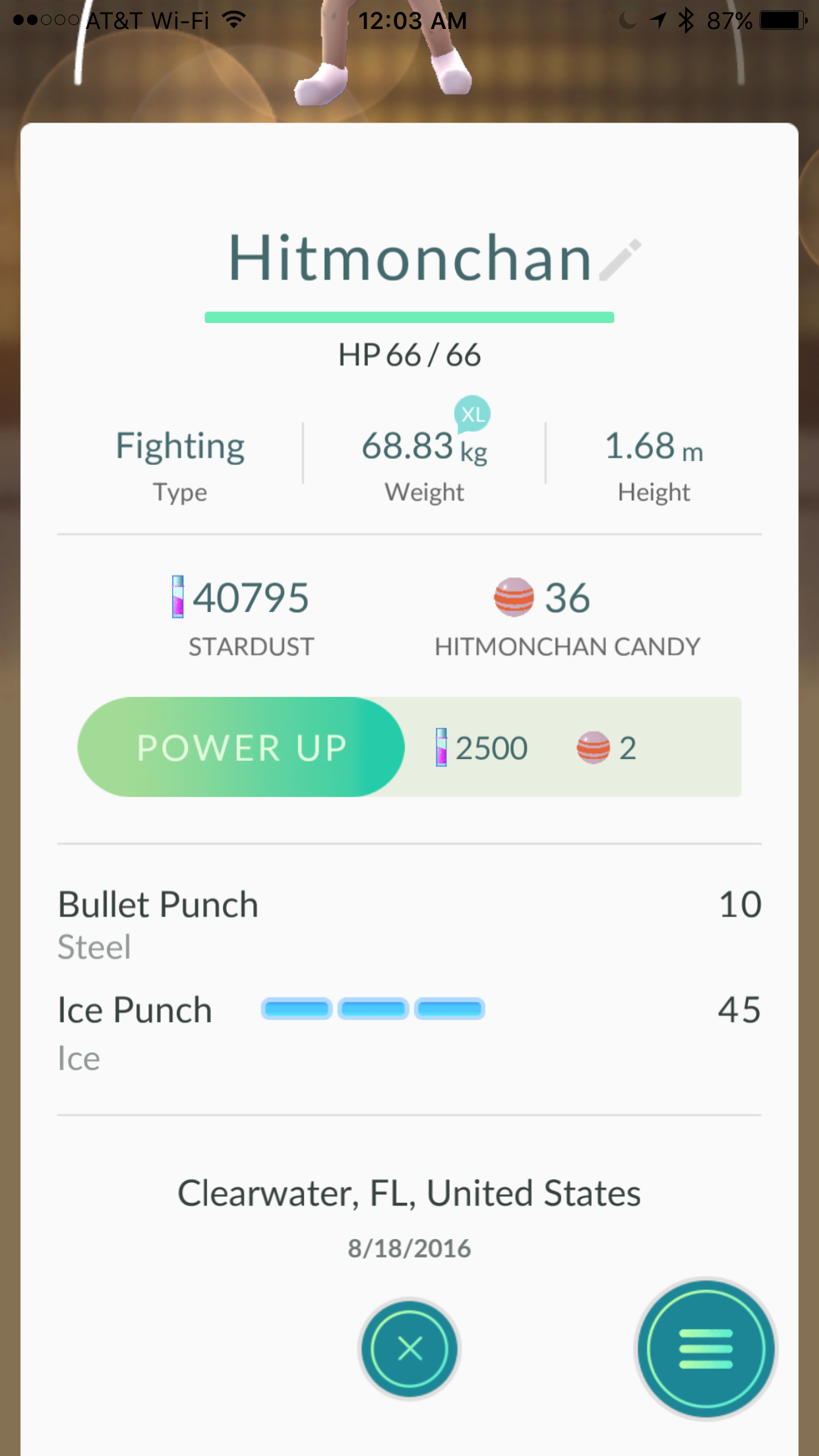 It’s really nothing fancy, but in case it slipped your mind where you may have caught a rare Pokémon, this feature helps fill the void in your memory by reminding you.

Also new in this update is the ability to use your Pokémon GO Plus accessory (if you have one) with incense in the game to capture Pokémon. The GO Plus accessory was officially launched this month via various retail outlets, and following that move, Niantic also added official GO Plus support into a game update they released earlier this month.

Apart from these new features, which are nothing really that major, the update also adds some bug fixes and improvements to make the game a little better for players.

One of those, which seemed to affect a lot of people from time to time, is a fix for a problem where players might get stuck at the loading screen even after restarting the app, leaving plenty of Pokémon trainers frustrated and unable to get into the game until several attempts later.

Moreover, a fix also comes for those who use the augmented reality (AR) mode while catching Pokémon; the camera lag that seemed to occur sometimes during those moments should no longer occur, making AR mode a lot more fluid. Nevertheless, it’s still a battery hog.

Other bug fixes are also noted in the change log, but are not detailed, so they probably pertain to performance improvements, text fixes, and other minor things that you may not even notice.

If you’re already playing Pokémon GO, then this update can be had from the App Store‘s Updates tab. Alternatively, those who haven’t even downloaded the game yet can get started by downloading it for free from the App Store.