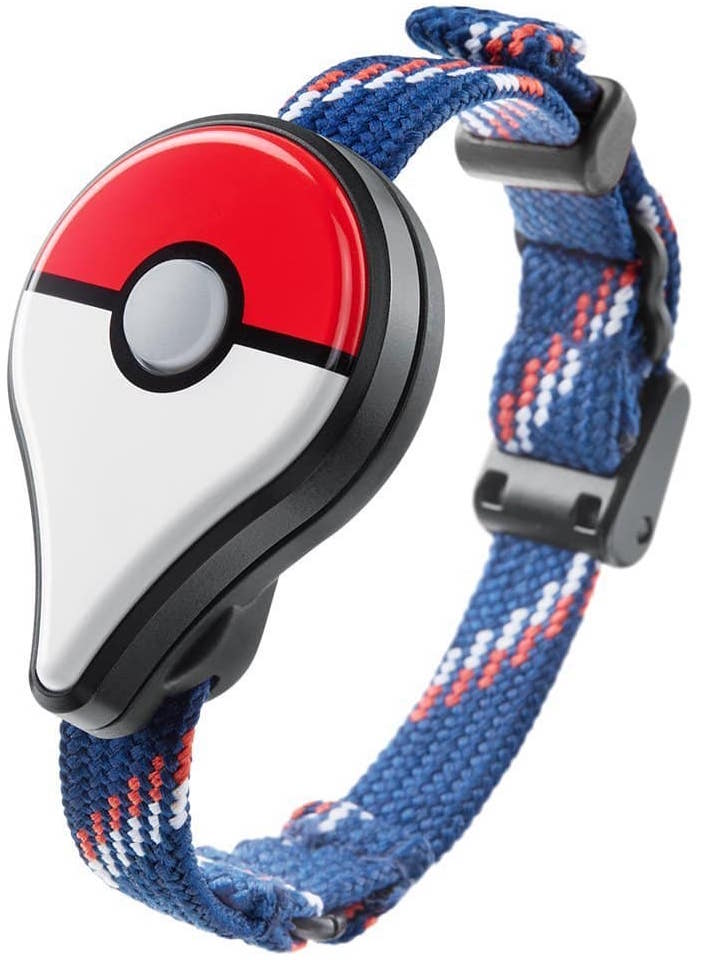 Pokémon GO Plus, a Bluetooth-driven wearable device that helps you catch ’em all without looking at Nintendo’s Pokémon GO augmented-reality game on your smartphone, is now set to launch in September, not late-July as previously announced. Nintendo of America tweeted news of the delay earlier this week.

“The Pokemon GO Plus accessory will now be released Sept 2016 instead of the originally expected end of July launch,” reads the announcement.

The accessory connects to your iPhone via Bluetooth Low Energy and notifies you about events in the game, such as the appearance of a pokémon nearby, using an LED and vibration. It also blinks and vibrates when you’re within range of a PokéStop. A simple press of the Pokémon GO Plus button then lets you search the PokéStop for items.

If you find any items, swipe or tap them to add them to your inventory. Similarly, when you stumble upon a nearby critter, press the device’s button to throw a Poké Ball.

“You’ll only be able to throw a Poké Ball using Pokémon GO Plus if you’ve caught the Pokémon before,” Nintendo explains. “The Pokémon GO Plus will flash and vibrate to let you know if you were successful in catching the pokémon.”

You can lear more about here Pokémon GO Plus features here.