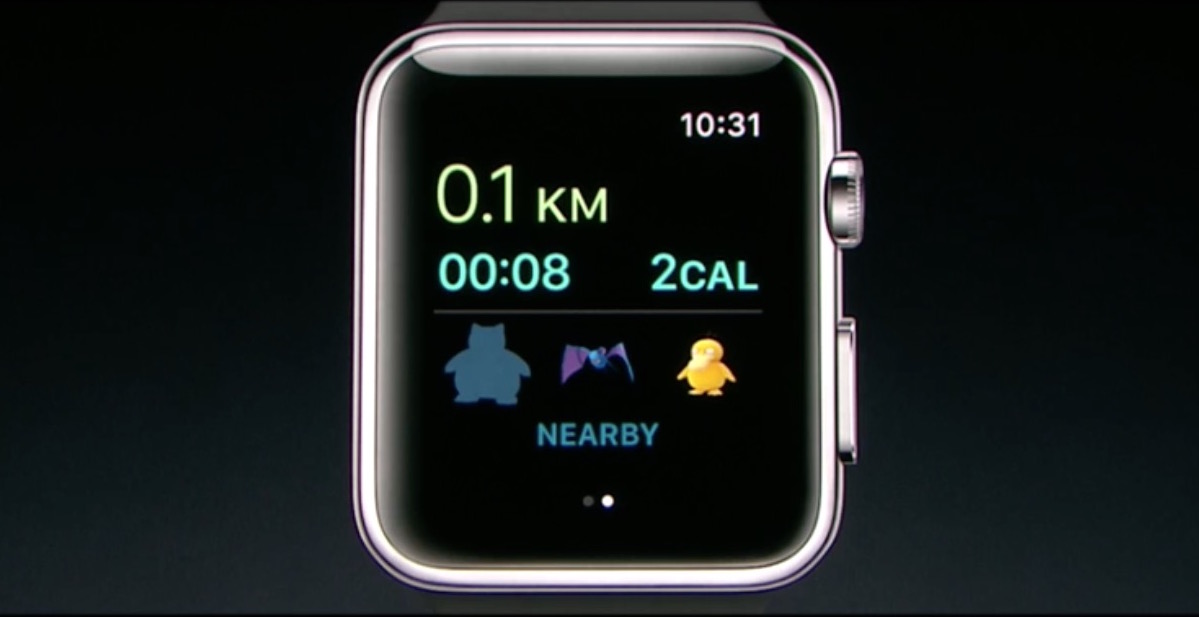 After amassing 500 million downloads around the world since its debut, Pokemon GO has become a cultural phenomenon. And now, it’s about to become even better with news that Pokemon GO is coming to the Apple Watch. The main screen of the app shows you some stats regarding your activity (how far you walked, calories burned, etc) and, of course, pings you when a pokemon is nearby or you approach PokeStops.

You can also check out newly hatched critters on your Apple Watch, and you also have a dedicated complication. Pokemon GO on Apple Watch will help you be the very best, said Niantic CEO on stage at Apple’s event.

Pokemon GO will be hitting the Apple Watch later this year (good-bye, battery!)