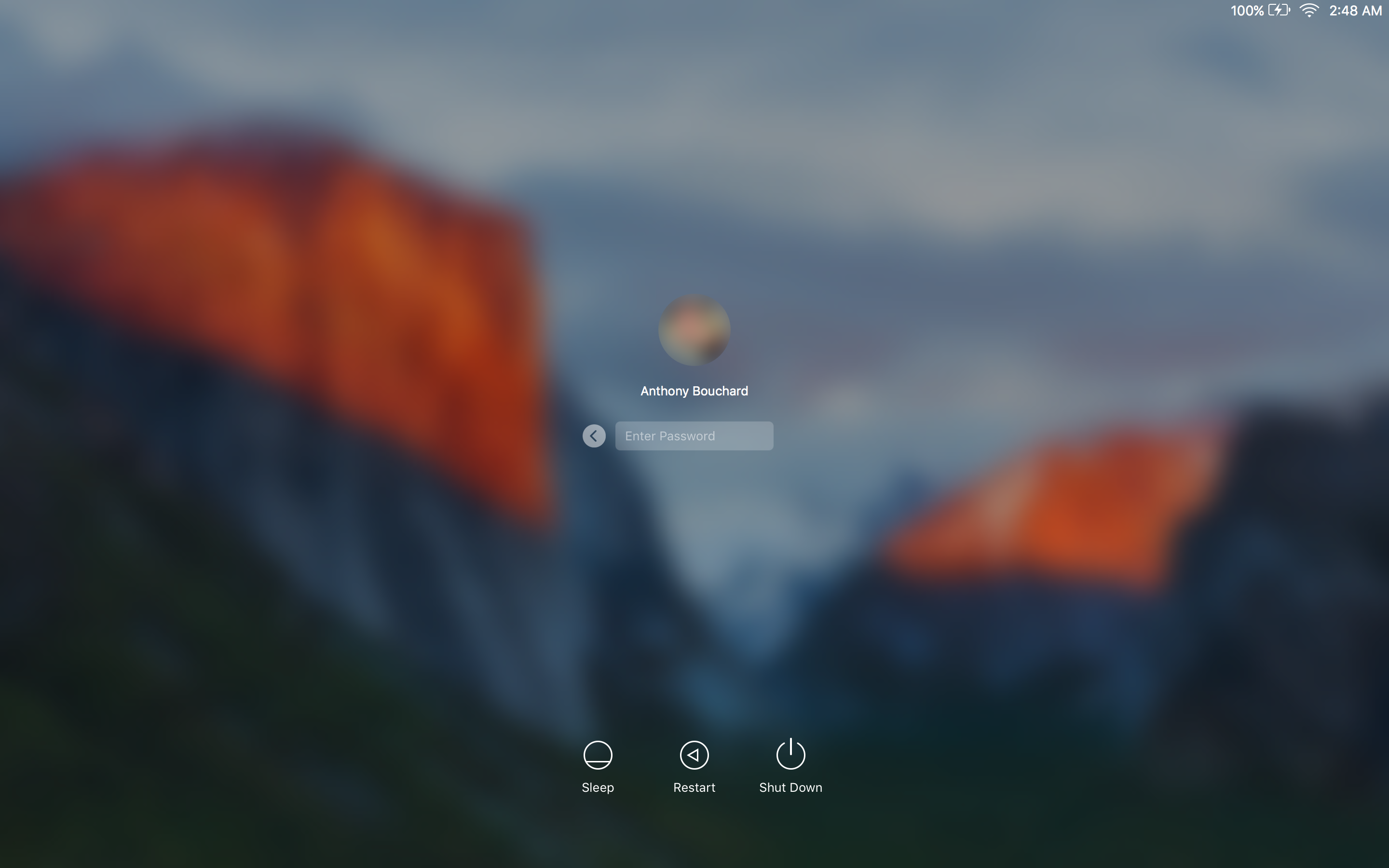 In this tutorial, we’ll be showing you what’s necessary to grab a screenshot of your Mac’s Lock screen.

In many cases of my own, I’ve needed screenshots of the Lock screen on my Mac. Most of the time, this is the case when I’m wanting to show someone how to do something from the login screen, particularly when making tutorials or when somebody asks me a question related to it.

Having the ability to grab a screenshot of the Lock screen is equally useful when you notice a bug on it and you want to contact Apple with a bug report with a picture of what’s going on.

The only problem is, unless you were already logged in as a user, there would be nowhere to store the screenshot file on your Mac, so taking a Lock screen screenshot does take a slight workaround to be made possible.

Taking a screenshot of your Mac’s Lock screen

Since you need to be actively logged in as a user in OS X so that your Mac has somewhere to store the screenshot file to, you can’t use a screenshot keyboard command before you’ve logged into your computer.

2) Click on the Login Window… option to reveal the Mac’s Lock screen.

At this point, you should be on the Lock screen, but you’re not technically logged out of your account either. You’re just looking at your Lock screen while you’re still logged in. With that in mind, you’re in a perfect opportunity to snap a screenshot because the screenshot file will be written to your user account.

3) Use the Shift + Command ⌘ + 3 keyboard shortcut to take a screenshot.

5) The screenshot should appear on your desktop within seconds:

If your name isn’t in your Mac’s Menu Bar, then you probably disabled it at some point in time.

Getting it back is easy. To do so, just follow these steps:

1) Open the System Preferences app and then click on the Users & Groups preferences pane. 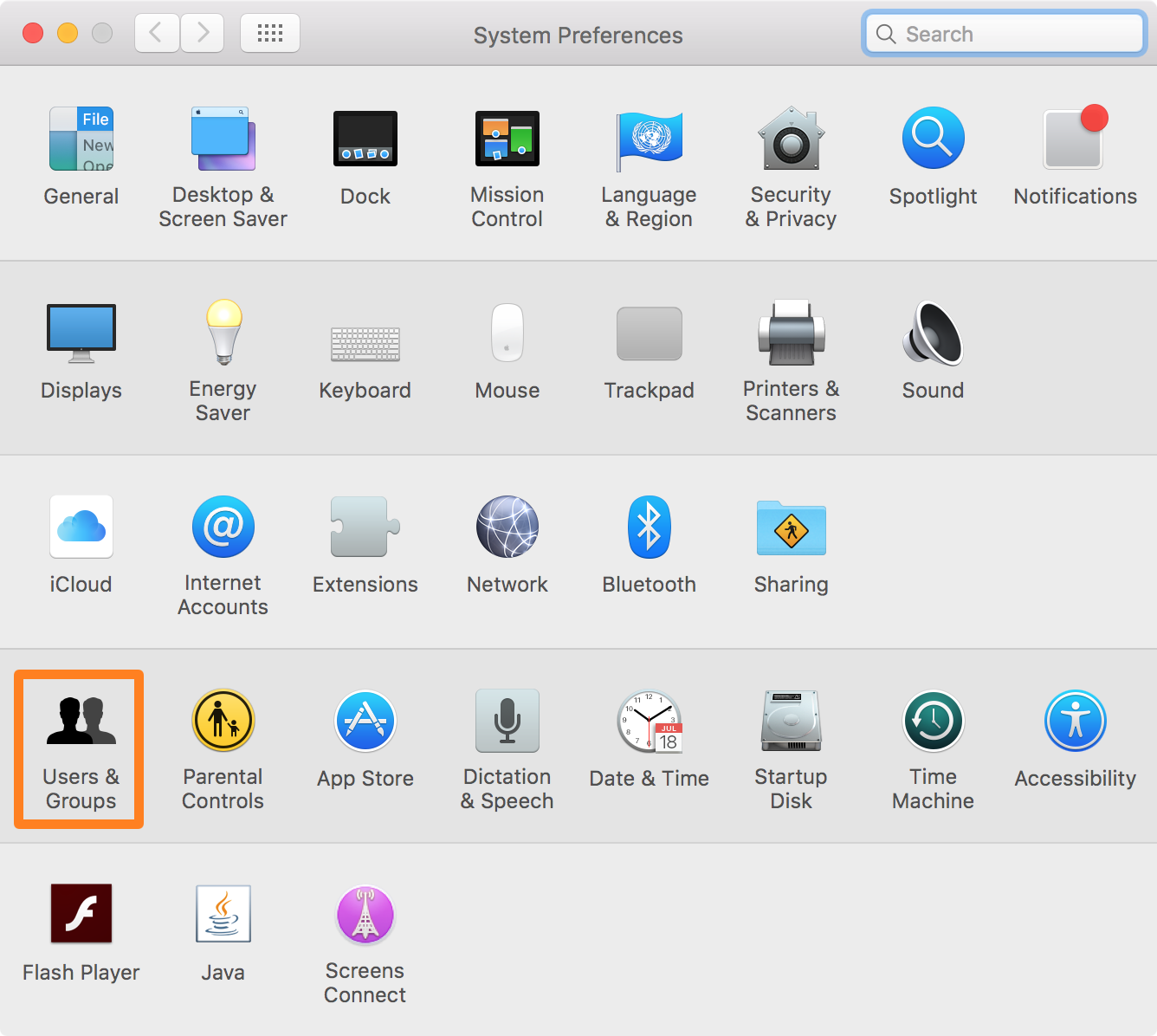 2) Next, click on the Lock button at the bottom of the preferences pane to unlock your settings. 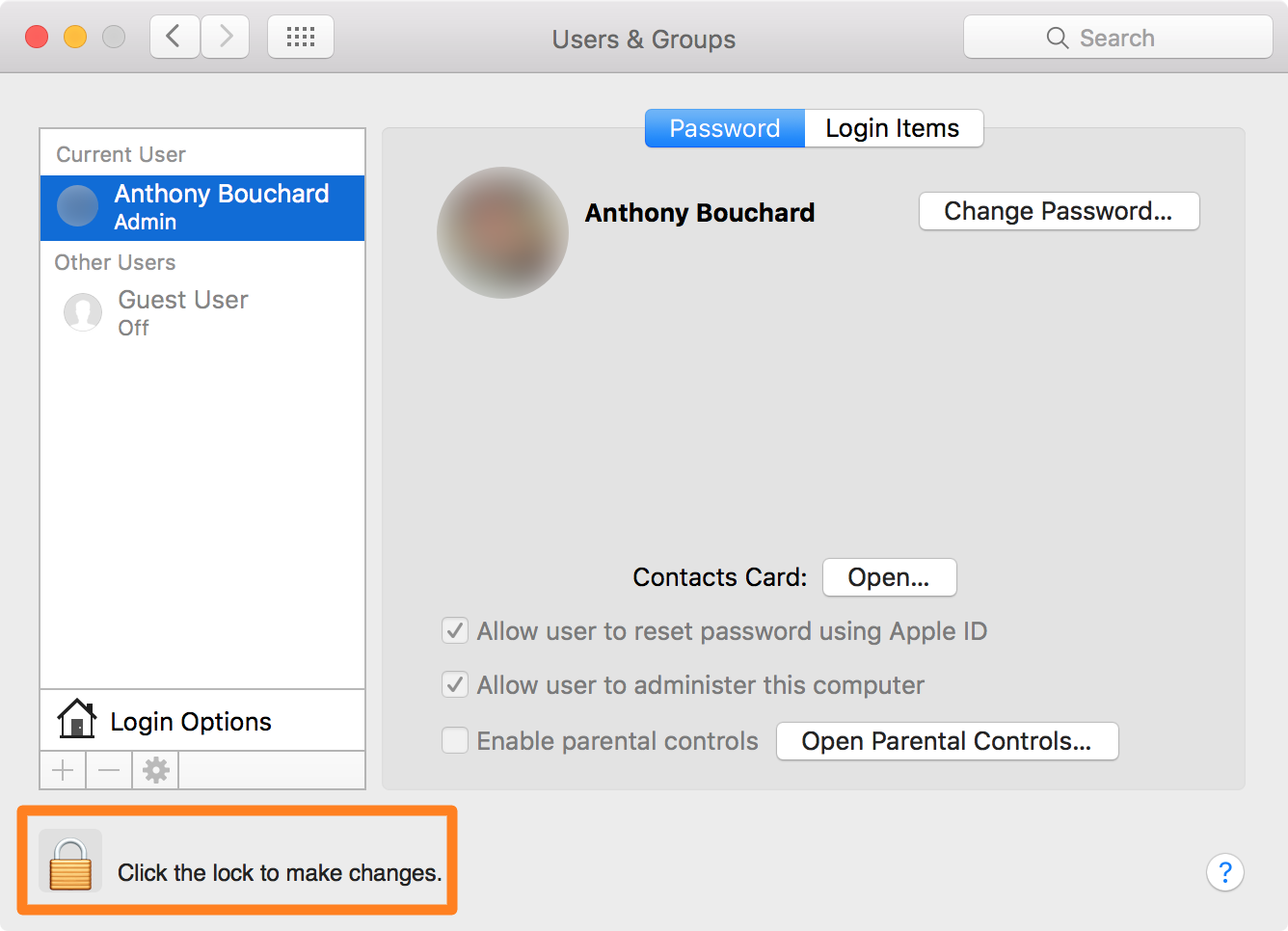 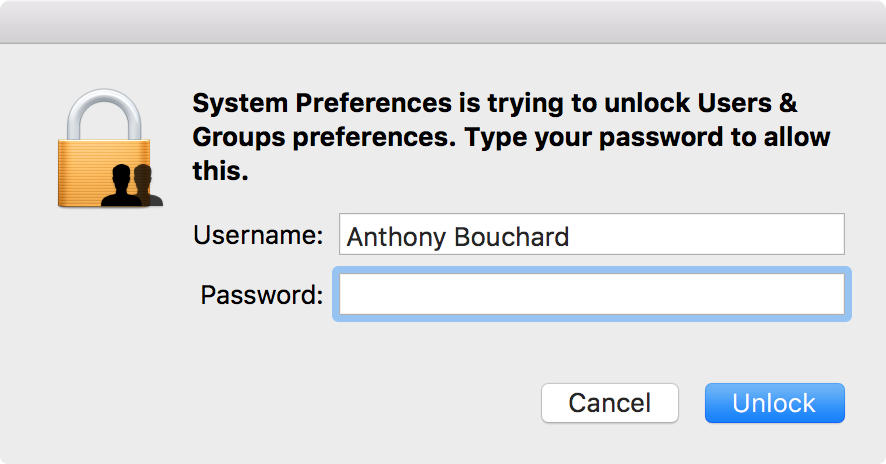 4) Now that your settings are unlocked, you’ll want to click on the Login Options button. 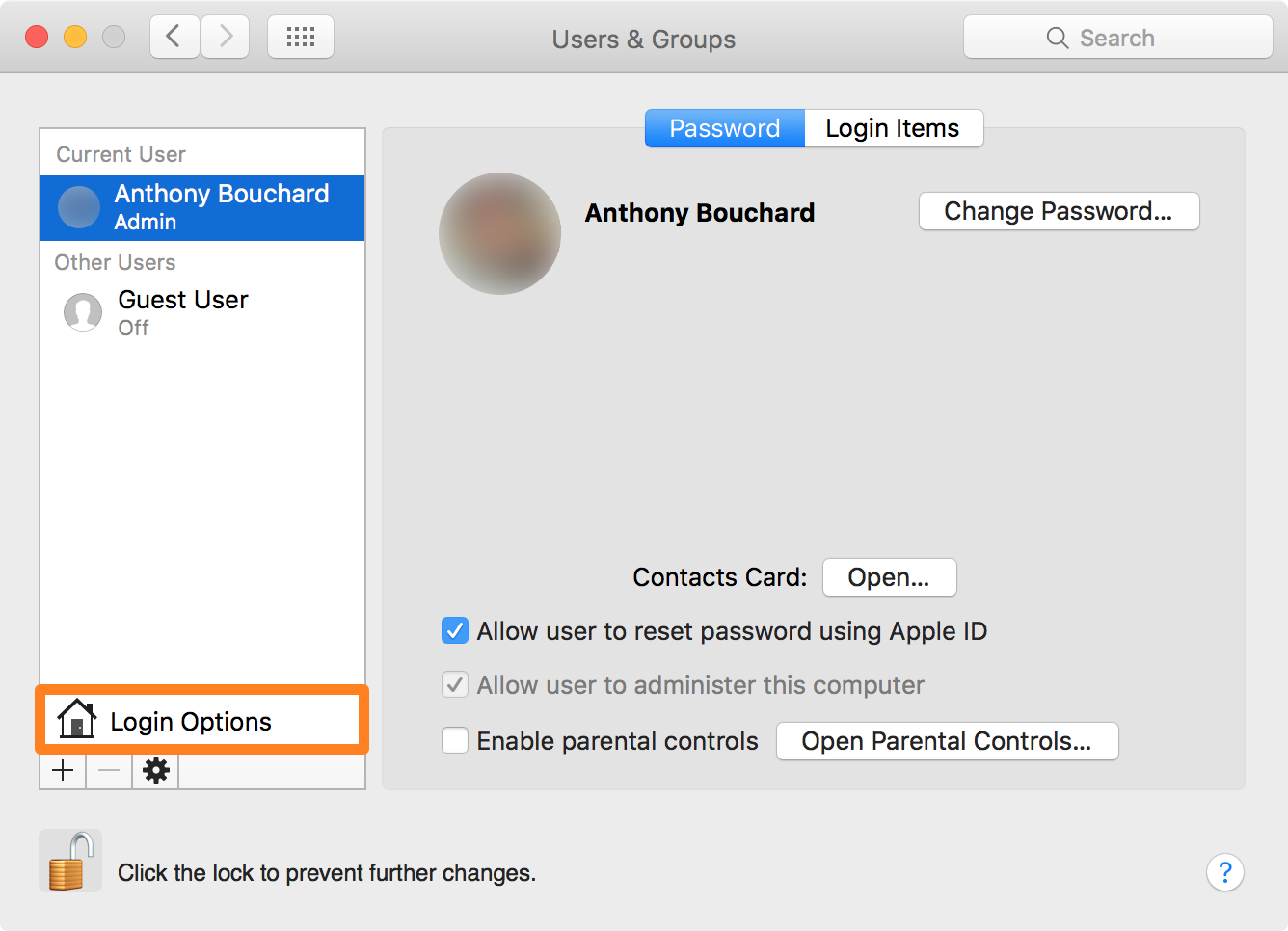 5) From the next preferences pane, put a check mark in the Show fast user switching menu as checkbox, and then choose how you want the menu to appear in your Mac’s Menu Bar. 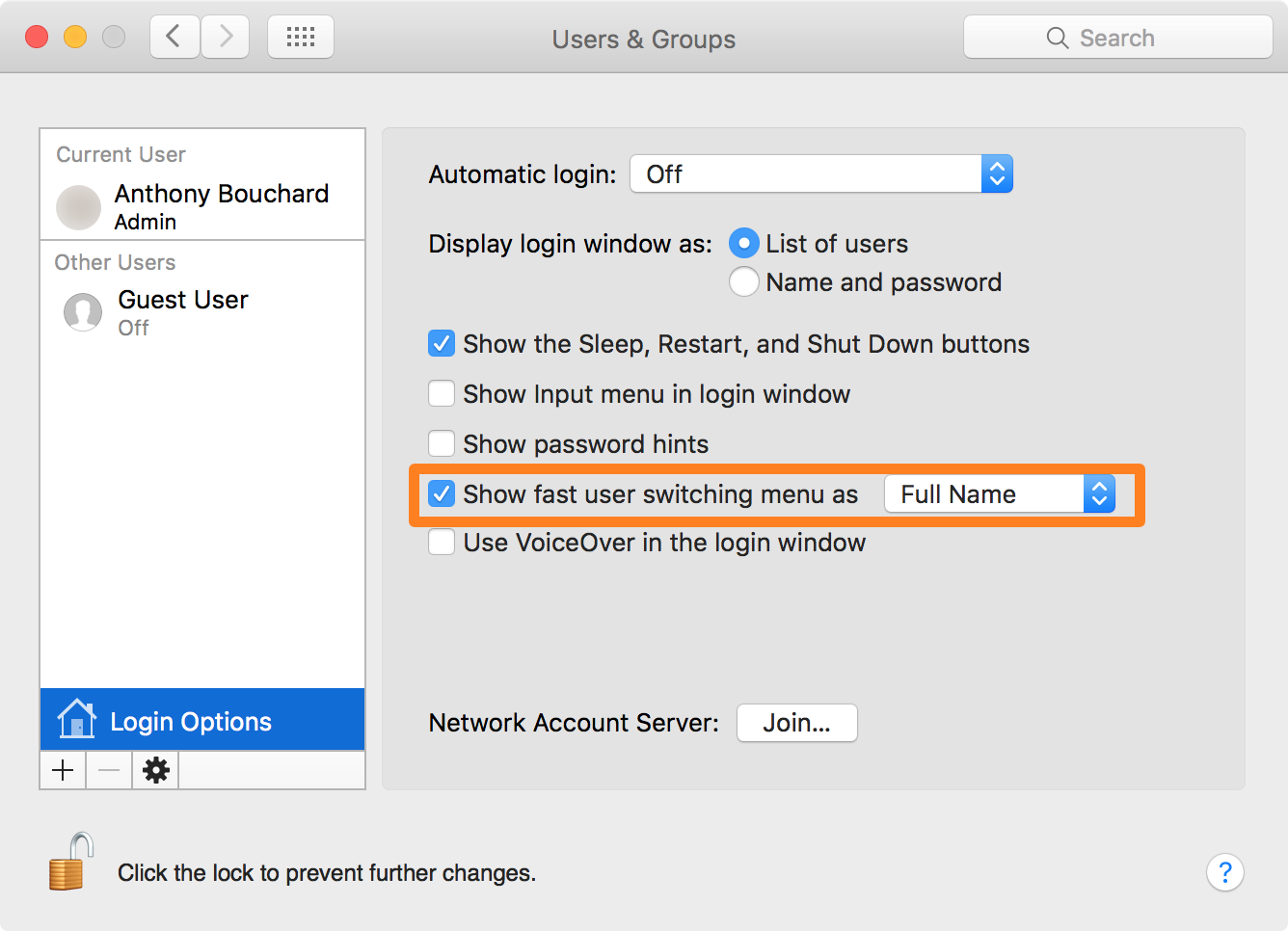 6) Now just click on the Lock button once again to lock your changes, and you should now see your own user account name in your Mac’s Menu Bar.

That’s all you have to do to re-enable the feature to make taking a screenshot of your Mac’s Lock screen possible!

Being able to take screenshots can be a heck of a lot easier than trying to explain to someone how to do something with words, and for whatever reason, Apple makes taking Lock screen screenshots several times more difficult on the Mac than on the iPhone.

This isn’t really a feature you’re going to use every single solitary day, but in my case it was something I needed to know how to do and hopefully when you come across needing this feature, you’ll know how to do it now too.

Have you ever needed a screenshot of your Mac’s Lock screen for any reason? Share in the comments!