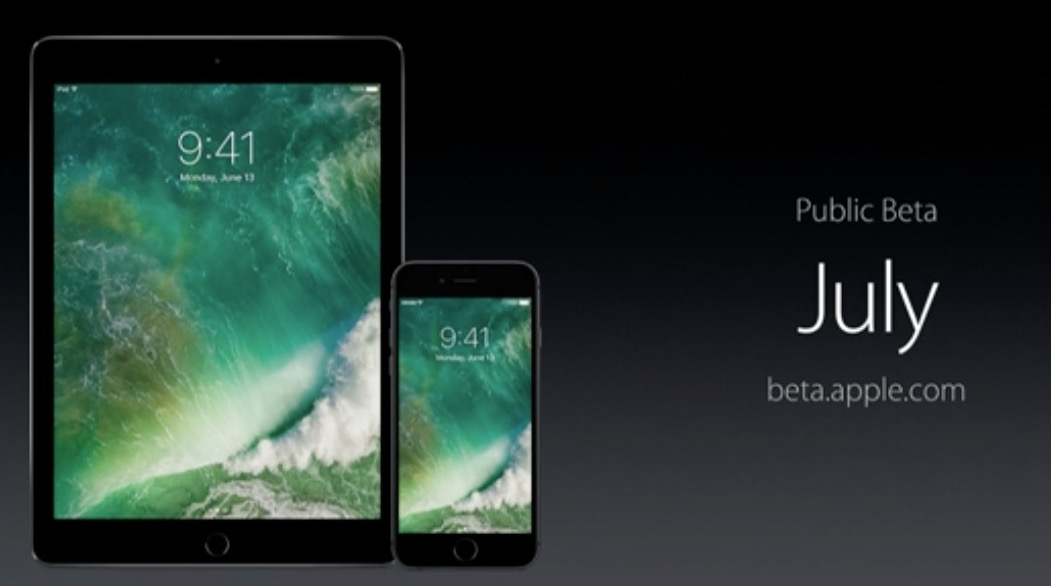 Apple today showed us what’s new for iOS 10 during its keynote presentation this morning, including things like an awesome new Messages app with animated chat bubbles and downloadable stickers, camera effects and other extensions, voicemail transcriptions, a new Home app, a revamped Apple Music, a smarter Maps, Photos with facial recognition, Siri in your apps, a revamped Lock screen and more. And you, my friend, will be able to check all these goodies out next month.

In addition to launching for public consumption this fall, iOS 10 will be available for public beta testers who are signed for the Apple Beta Software Program this July, said the Cupertino firm. Apple’s registered developers who are members of the Apple Developer Program will get developer previews of iOS 10, tvOS 10, watchOS 3 and macOS today.

iOS 10 supports any iPhone from the iPhone 5 onward, in addition to the sixth-generation iPod touch, a minimum fourth-generation iPad 4 or iPad mini 2 and later.