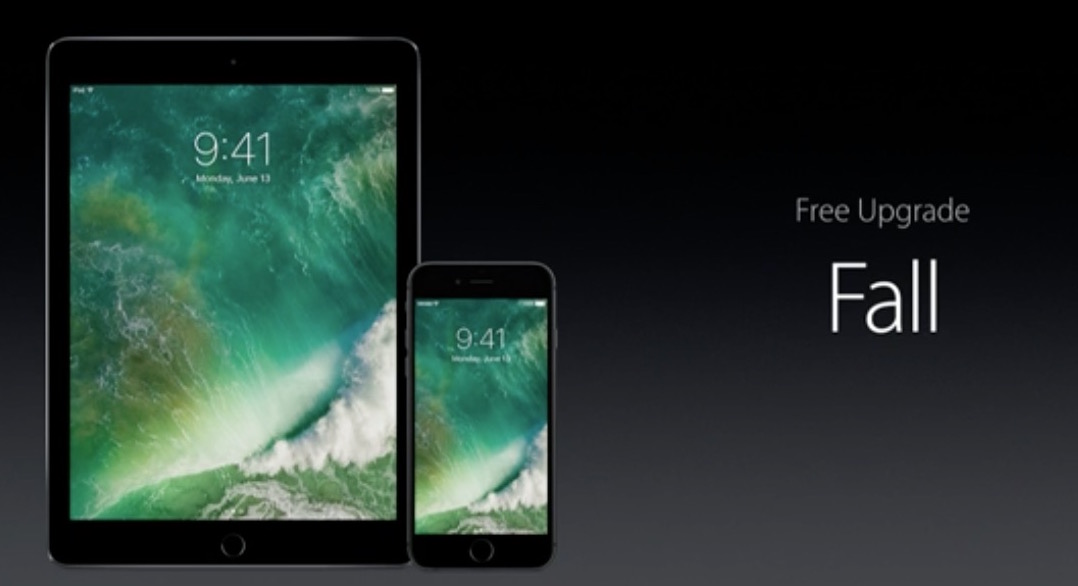 A developer preview of iOS 10 will be released to members of the Apple Developer Program following the WWDC 2016 keynote this morning at San Francisco’s Bill Graham Civic Auditorium. According to Apple, iOS 10 will release for everyone this fall for the iPhone, iPod touch and iPad, likely ahead of the iPhone 7 introduction.

In addition, public beta testers will be able to take iOS 10 betas for a spin later this summer, in July. A developer preview of iOS 10 is available starting today for Apple’s registered programmers who are members of the Apple Developer Program.

The mobile operating system will be a free upgrade for everyone.

iOS 10 supports any iPhone from the iPhone 5 onward, in addition to the sixth-generation iPod touch, a minimum fourth-generation iPad 4 or iPad mini 2 and later.