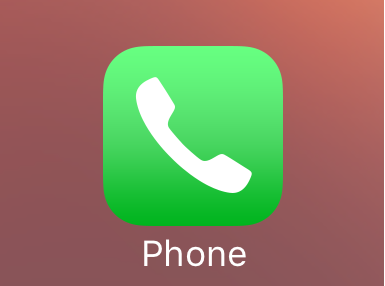 iOS 10 was shown off at WWDC 2016 on Monday, and with all of the new features Apple brought to the table, the Phone app is certainly one of the spotlights that deserves attention.

Apple’s new Phone app in iOS 10 is going to get a lot of useful new features to make using the phone aspect of your iPhone a whole lot better.

A new Phone experience for iPhone?

Starting with improvements to voicemail, the Phone app in iOS 10 will now convert any voicemail you receive into a readable text that you can read rather than listen to out loud. This will come in handy when you’re somewhere where the background noise is just too loud and you can’t hear your voicemail.

The Phone app also improves the experience with incoming calls, because when you receive a phone call from an unknown phone number, iOS can automatically tell you whether or not the call is likely to be a spam call.

Since unknown number phone calls are often annoying, it’s good to be able to know which ones are legitimate and which ones are probably just solicitors or scammers who are trying to waste your time or win you over.

Spam alerts will show right underneath the unknown phone number on the Lock screen when an incoming phone call is happening in real time.

Support for VoIP via API

Apple is also allowing third-party developers who make VoIP apps for the App Store to integrate with the Phone app so that calling notifications from those third-party apps actually fill the screen, rather than appearing as a useless Lock screen notification. 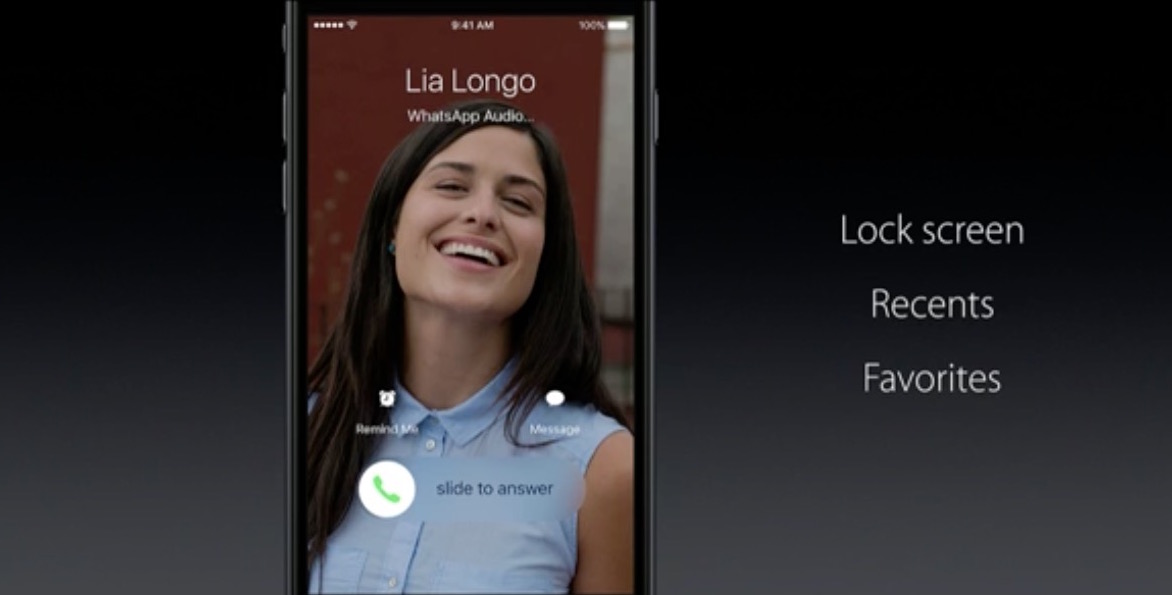 As a result, you can actually take calls from those VoIP apps from the Lock screen just like they were native phone calls. A slide to answer bar will appear at the bottom of the screen just like a phone call would, and the call will route through to the third-party app’s VoIP services.

Since the Phone app is one of the most important parts of using an iPhone rather than an iPod touch or iPad, these are notable new features that will change the Phone app experience for Apple’s smartphone platform for a long time to come.

iOS 10 will launch to the public this Fall, with the first beta launching for developers right after today’s WWDC 2016 Keynote.

What are your favorite new features for the Phone app in iOS 10? Share in the comments!