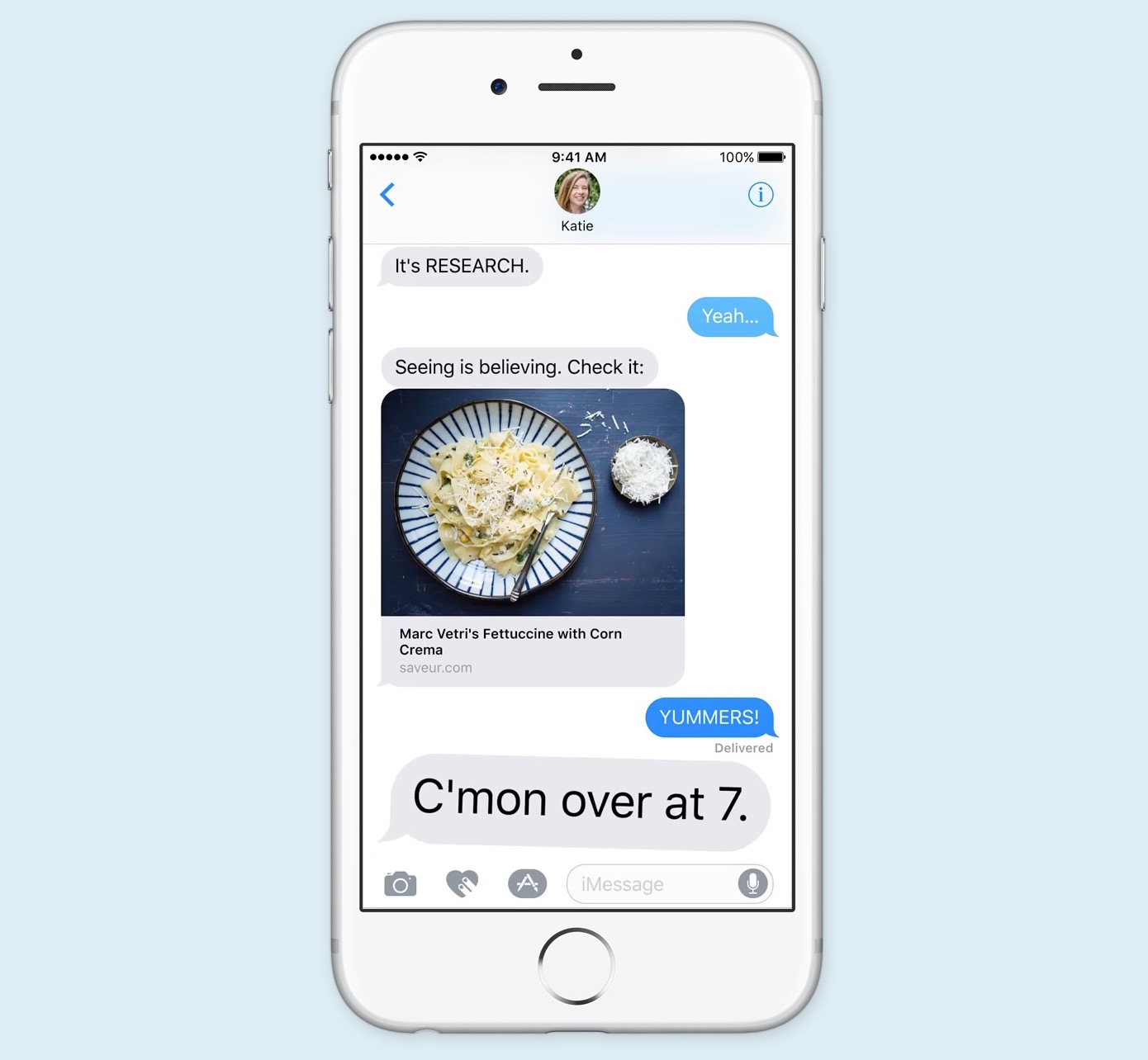 Also getting a big update in iOS 10 is the Messages app. New features include inline rich links, which open YouTube videos, images and other types of media—videos now play right within the app!—a built-in Camera viewfinder, and some great emoji improvements.

These improvements include 3x bigger emoji images within your messages, so you can see the icons in greater detail, and predictive emoji. Apple calls this “emojifiable.” So the Messages app in iOS 10 can essentially guess emoji images for the words you tap on. 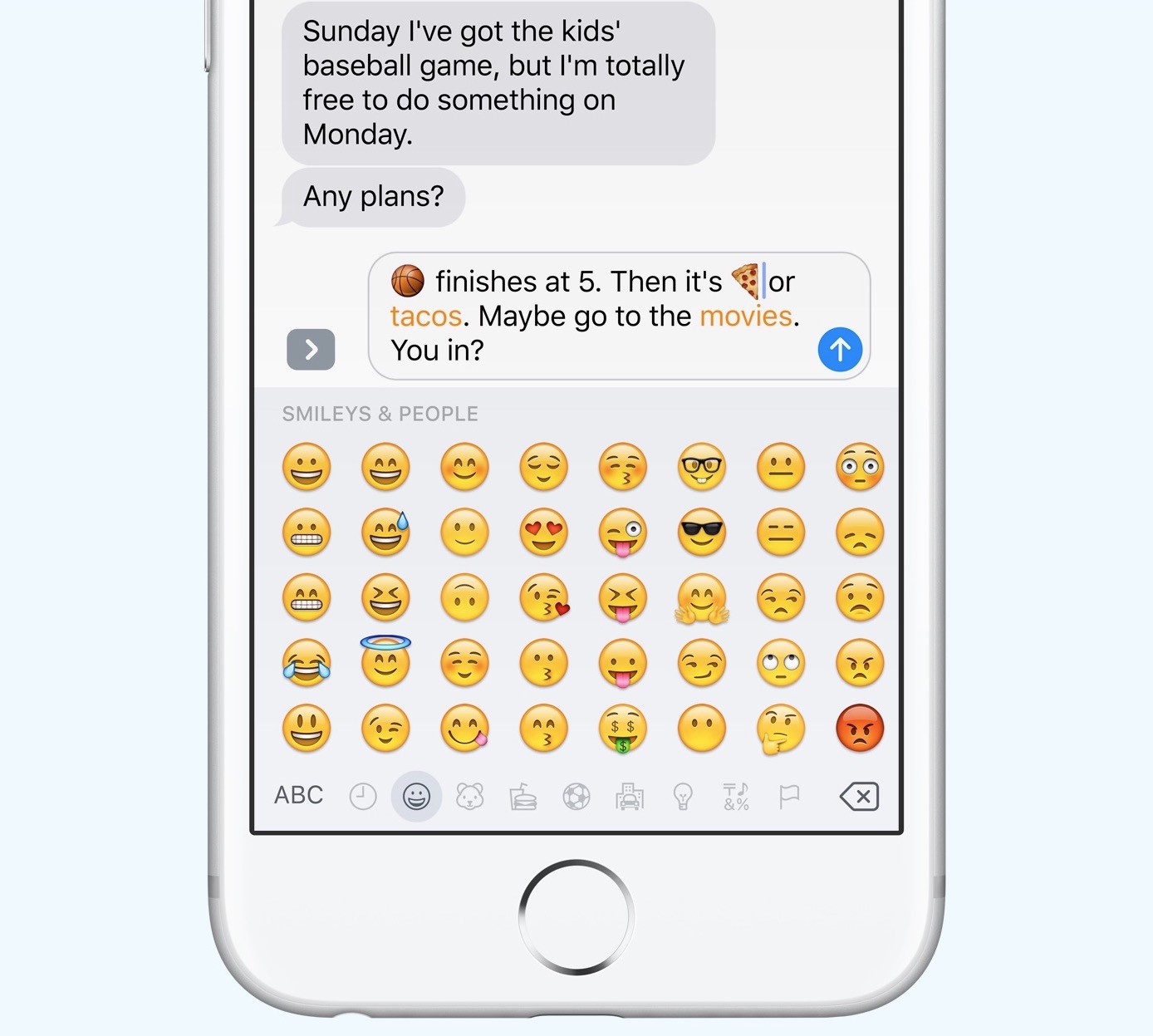 Messages includes powerful animations, such as balloons, confetti or fireworks that can take over an entire screen to celebrate a special occasion, invisible ink to send a message only revealed after a friend swipes over it, and for added personalization, handwritten notes. 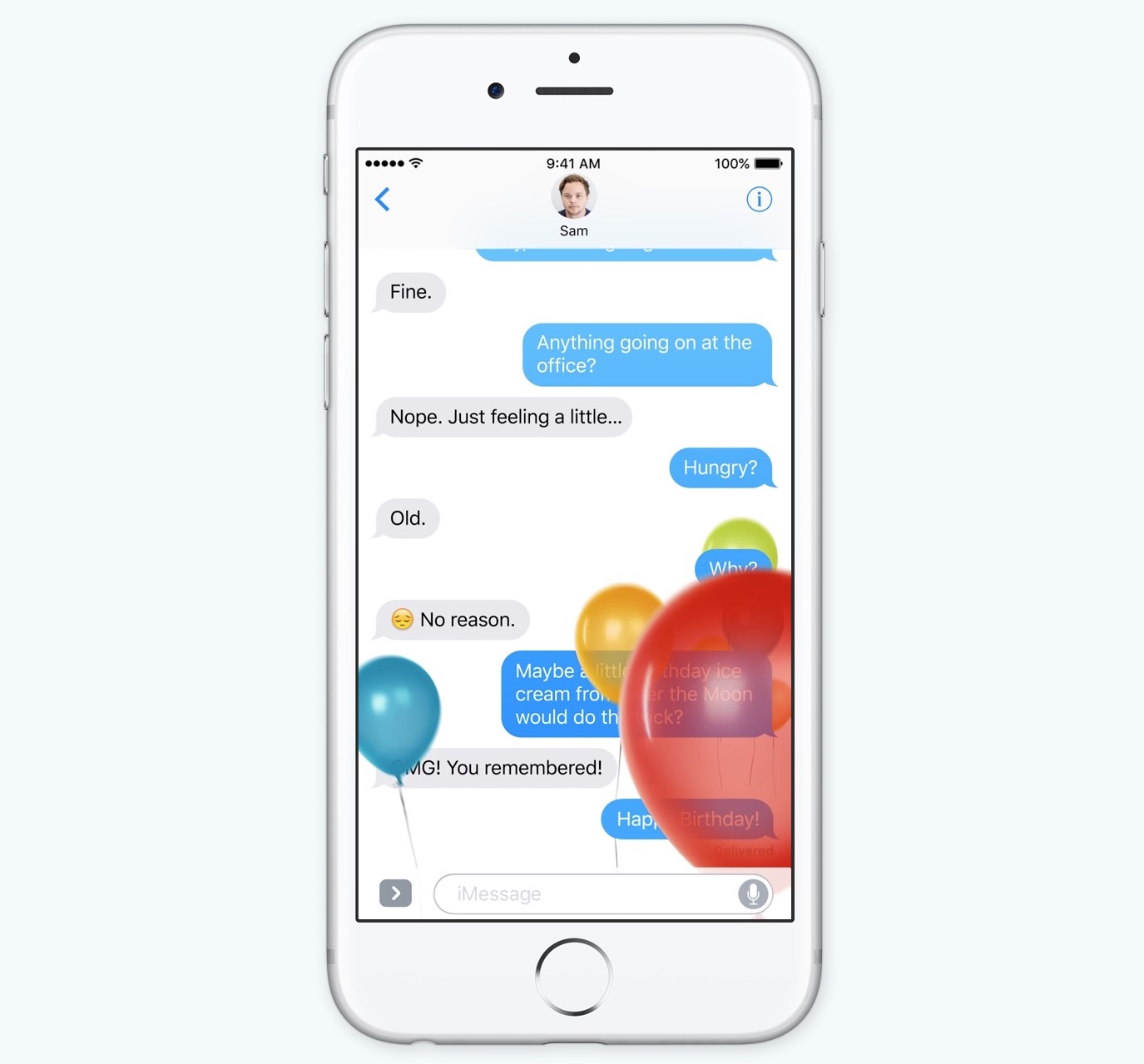 Also new in the Messages app is what Apple is calling “Bubble effects.” This allows you add nice little transitional effects to your Bubbles and even the full screen for the person you’re talking to. Some of the effects demoed on stage include swipe-to-reveal, zoom, full screen of balloons and much more. This is actually really cool-looking, and you have to see a demo of it in action to really understand. 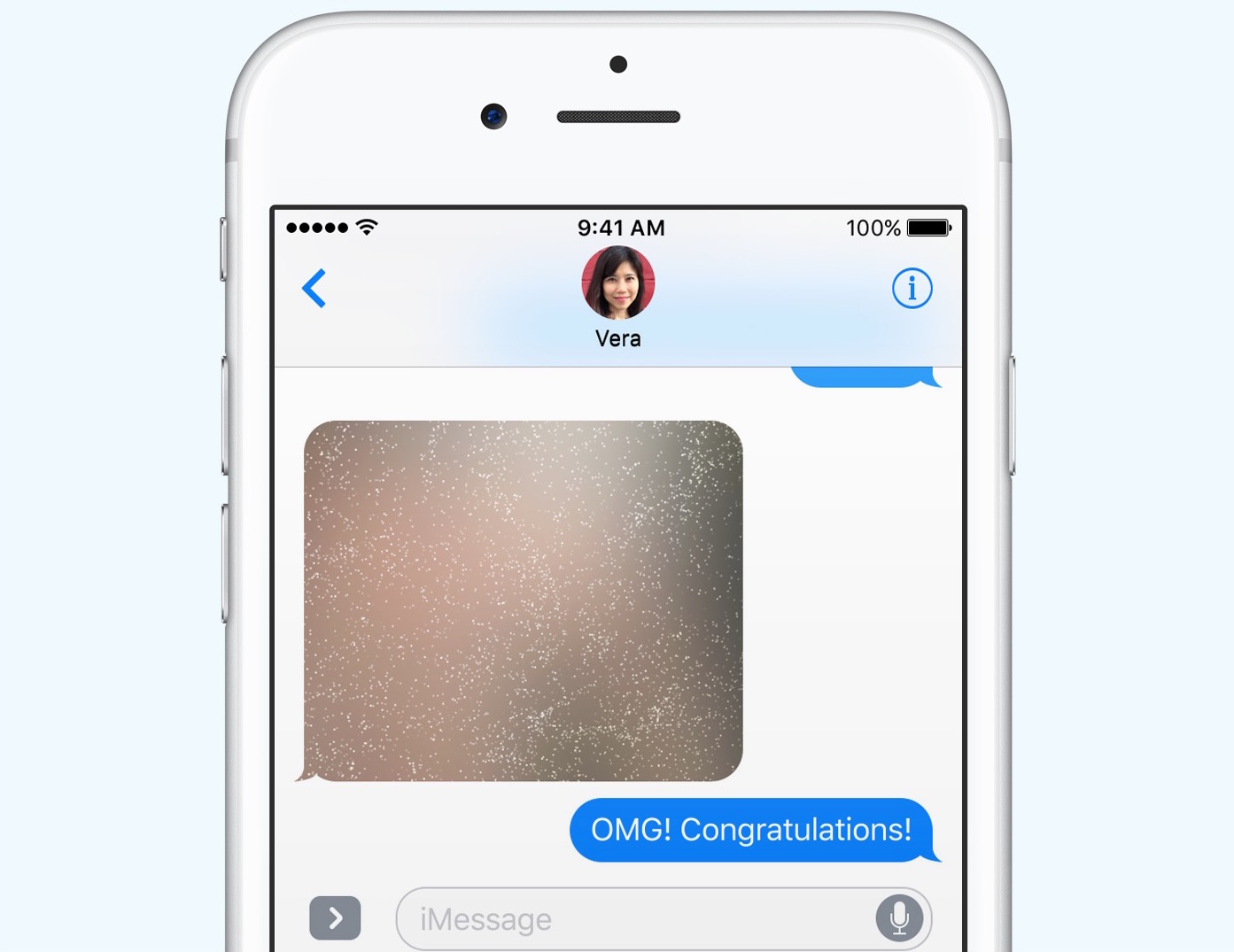 iOS 10 also brings the power of the App Store to Messages, opening up new opportunities for developers to create fun new ways for users to communicate in a thread, including stickers to be peeled and pasted into conversations, the ability to quickly personalize GIFs or edit photos, send payments or schedule dinner or a movie, all from within Messages. 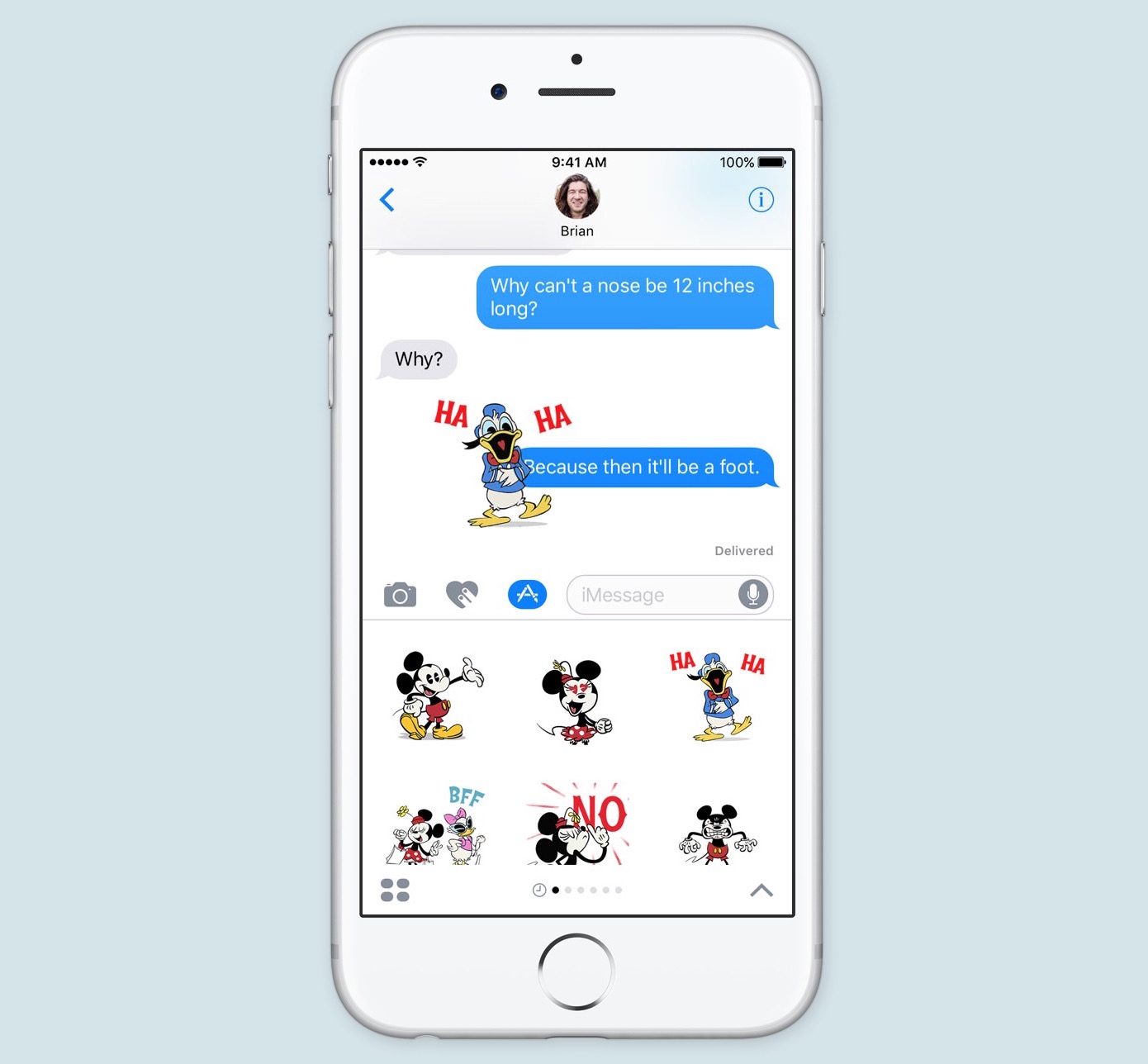