SIM eject tools are useful for getting SIM cards out of iPhones and iPads, and honestly, I would recommend everyone who owns one of these devices carry at least one of them at all times, whether in your wallet or on a key ring.

Of course, there are always those times when you’re out and about and don’t have a SIM eject tool with you when you really need one. So what alternatives can you use instead?

In this piece, we’ll talk about five alternatives to a SIM eject tool you can use to get the SIM card out of your iPhone, iPad, or Android phone. 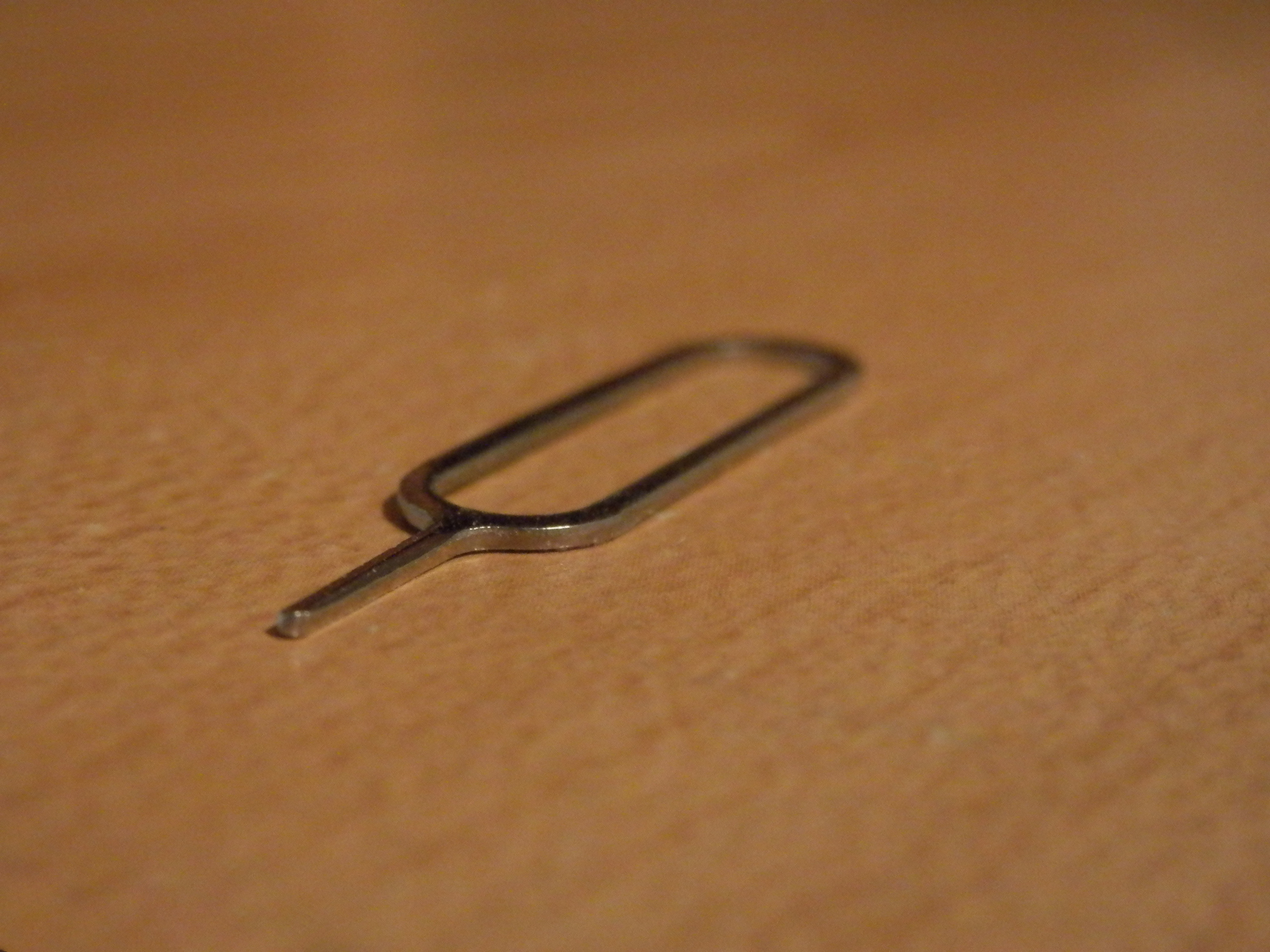 Using alternatives to get your SIM card out

Because your SIM card is essential to your iPhone or iPad’s cellular service, it’s not uncommon for someone to want to remove and re-seat it when they’re having cellular problems with their device.

It’s also very common for those who travel a lot to swap SIM cards when they go out of town or country, so they can avoid roaming charges on their current carrier.

Hopefully, you have a SIM eject tool on your person when you’re out and about. These can be had on Amazon in 10 packs or more for as little as a buck. But for those unlucky times where you don’t, and you need one, you can use the following SIM eject tool alternatives. 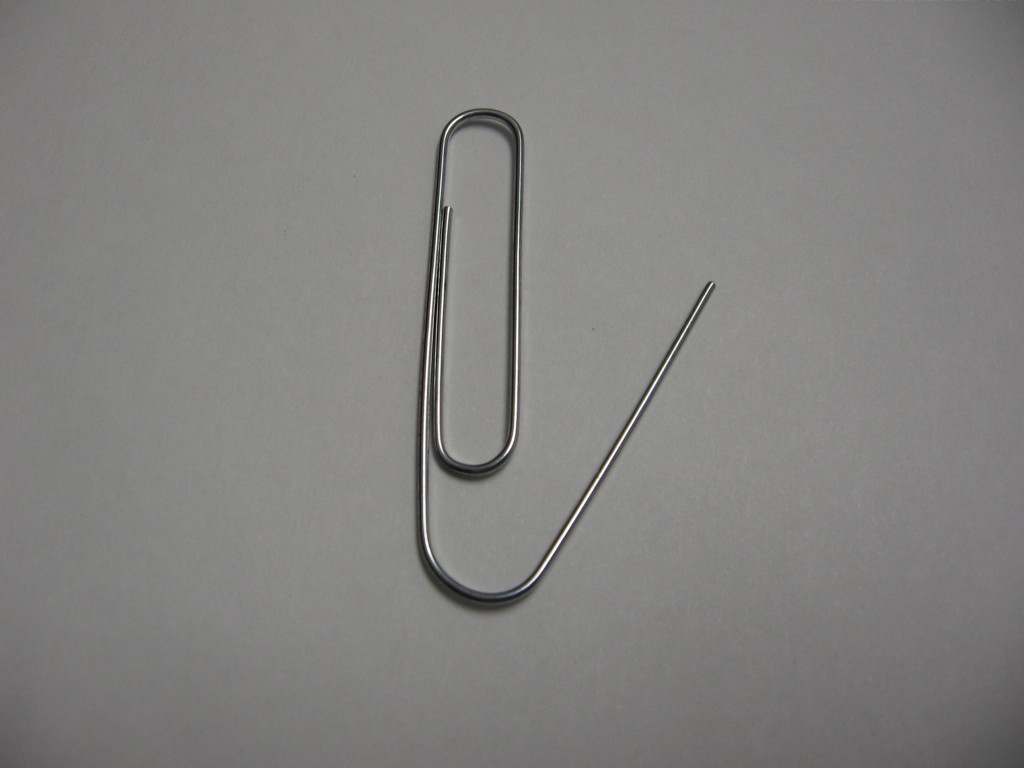 In many situations, a paperclip makes a viable alternative to a SIM eject tool. This is my most common go-to when I forget my SIM eject tool or lose all of the ones I have due to my daily clumsiness.

To use a paperclip as a SIM eject tool, you must strip it down to the bare metal. Those fancy colored ones with the plastic coating will be too thick, but you can remove a chunk of it to get to the bare metal with a knife or scissors.

Afterward, just bend one of the sides out, so you have a piece of metal small enough to jam into the SIM tray eject hole, as shown above. Now you can insert it and press it to eject your SIM card from your iPhone or iPad.

Optionally, you can bend the paperclip back and return it to its duties of holding pieces of paper together later on. 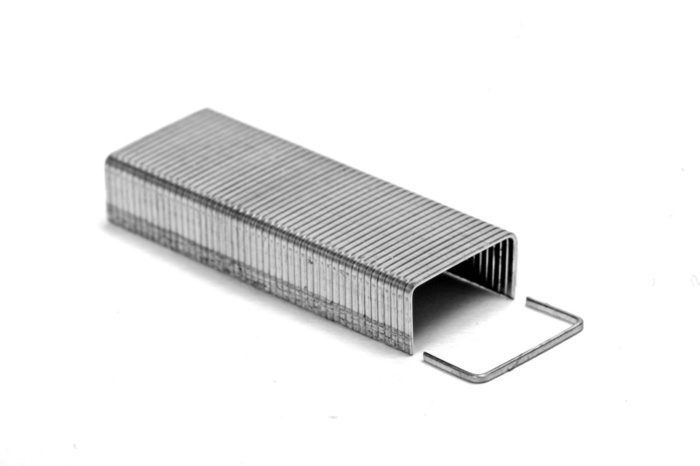 In some scenarios, a paperclip can be a little difficult to come across, but most offices and businesses have staplers, so try asking to borrow a single staple.

You can use the thin metal prong on a single staple to force the SIM tray on an iPhone or iPad open when you forget your SIM eject tool.

I’ve only ever used a staple once, and it was relatively easy, but depending on the brand of staples, I have heard some are more malleable than others and may be more difficult to use, especially if your SIM tray is tight and doesn’t like to come out without a fight.

Nevertheless, when you don’t have any options, you may want to give this alternative a try! 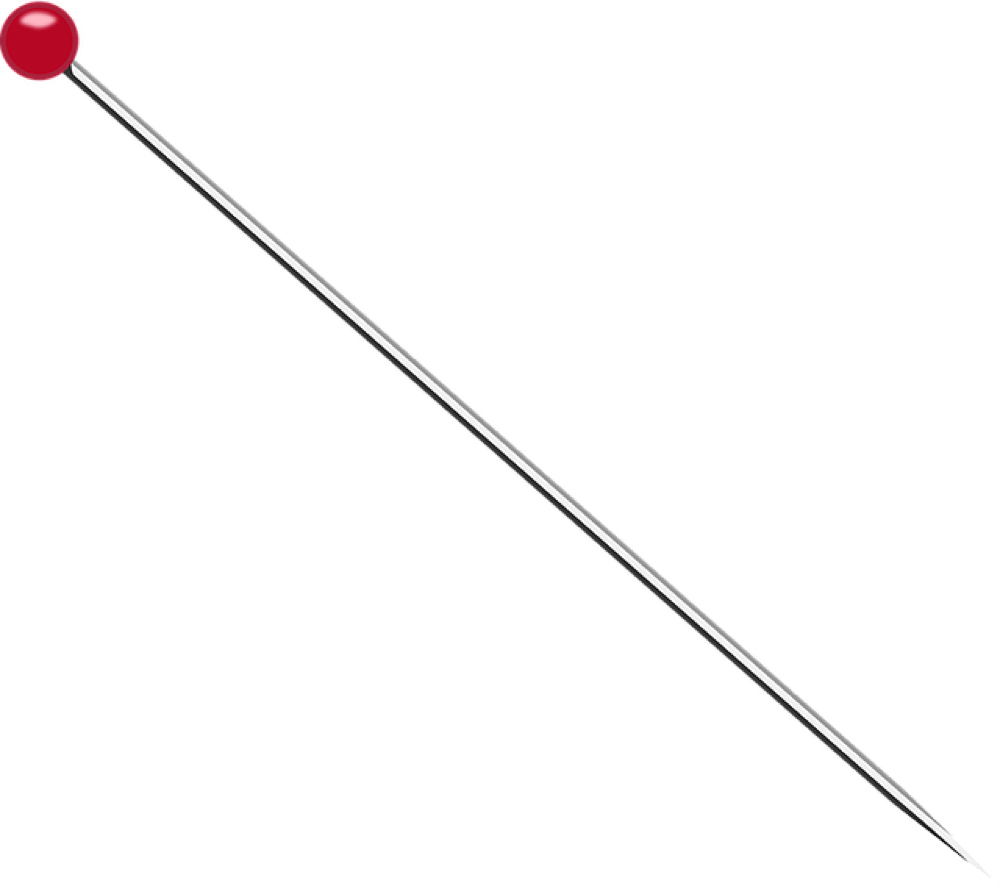 If you’re anywhere near your mother’s or grandma’s house, you might be able to mooch a sewing pin from one of them to open your SIM tray on your iPhone or iPad.

That’s not to say all mothers and grandmothers out there are into sewing. However, there’s a pretty good chance they have some sewing equipment stowed away in their closet somewhere that could get the job done.

If there are none of these in a five-mile radius, move on to something else. 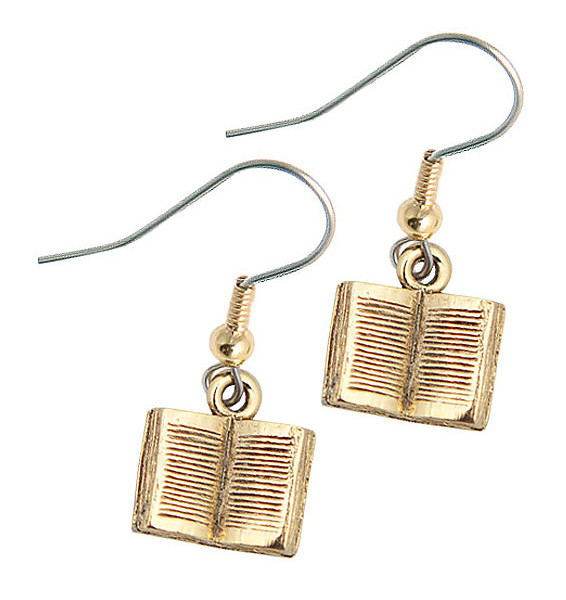 In the absolute worst-case scenario, you can break out the jewelry.

Lots of women already have earrings on their person, but when you’re desperate to get your SIM card out, the needle end of an earring can work wonders.

This won’t work with all styles of earrings, such as gauges, but for those that have a small enough pin in them to be used as a SIM eject tool, the metal is typically hard enough to be used without bending and can be useful in a pinch. 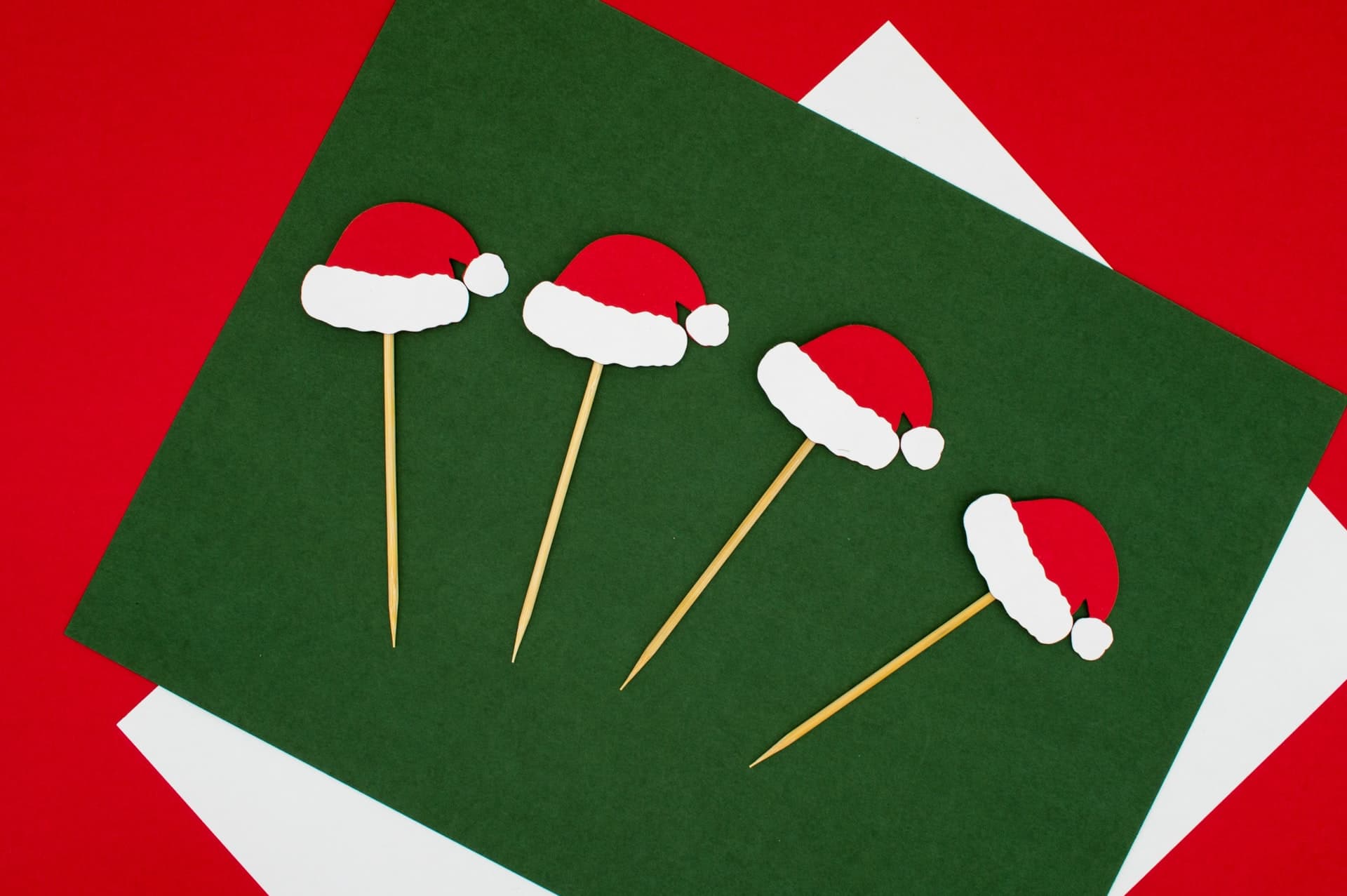 With some success, I’ve also used toothpicks to get SIM cards out of the SIM trays of some of my iPhones.

These are widely available at a variety of restaurants, and some people even carry them on their person. If you carry a Swiss-Army knife on you, then you already have a plastic toothpick.

When you’re out and about, and you’re stuck in public and are a far drive from home, a toothpick is often a great go-to because restaurants are everywhere.

Caution: Be careful, however, as some toothpicks aren’t as thin at the tip as others and may not fit into the SIM eject tray. Plus, they are made of softwood/bamboo. Forcing a toothpick that is too large into the SIM eject hole could cause the tip to break off, and you’d have to use a sewing needle or something similar to fish it out.

Hopefully, you’ve been able to get your SIM card tray opened on your iPhone or iPad by now, even though you’re missing your SIM eject tool.

If you never did get a SIM eject tool, you should seriously consider investing in one because like, we noted earlier, it’s only about a dollar for a set of ten of them on Amazon, and you can get some sweet bundle deals on even more of them with no problem. Keep them all over the place, like one on your key ring, one in your wallet, one in your car, etc., so you have easy access to your SIM card no matter where you are.

What do you use to open your SIM tray when your SIM eject tool isn’t around? Share in the comments!