You can also take pictures while recording a video on your iPhone without stopping the recording. This brief tutorial shows you how. 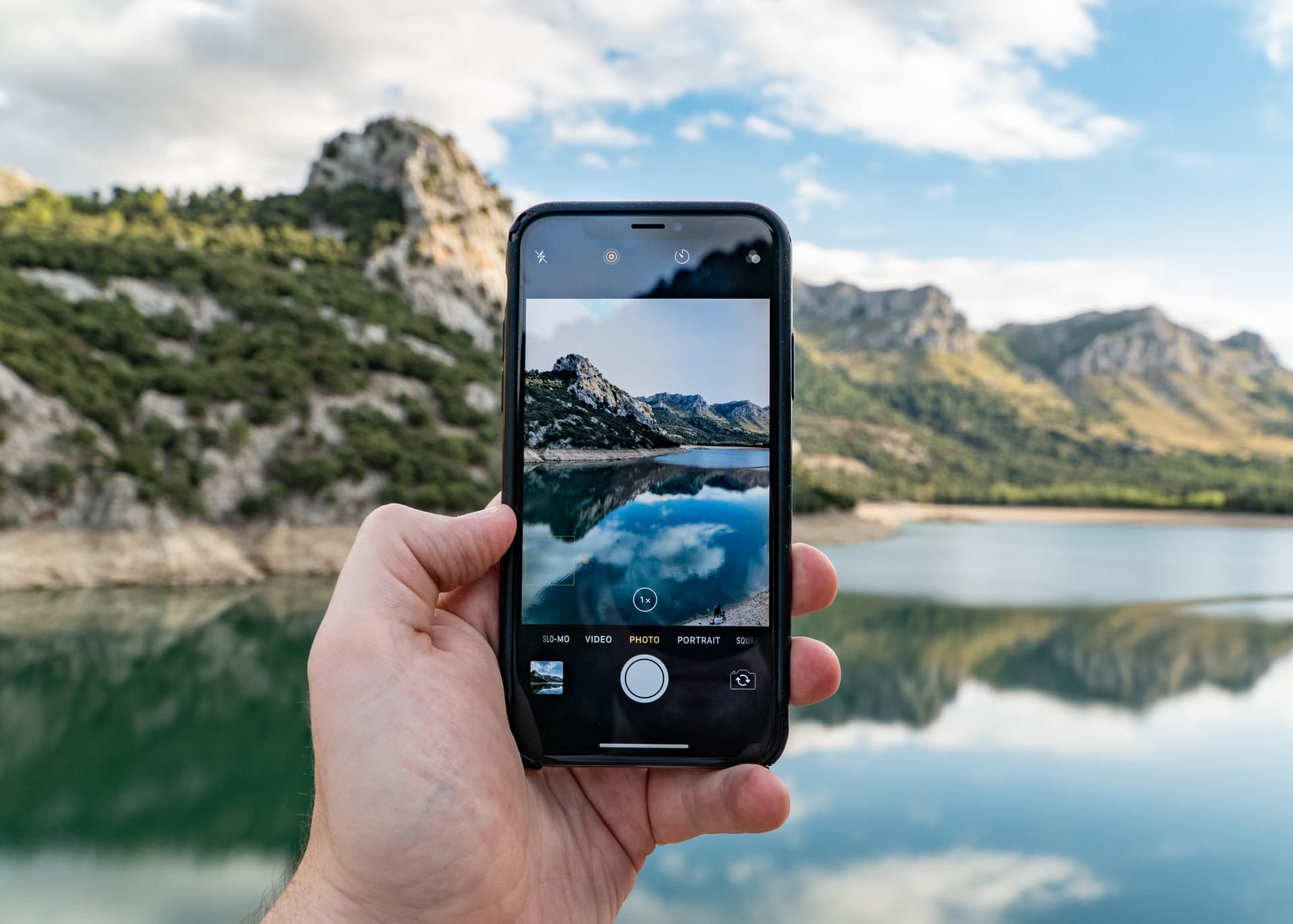 How to take pictures while shooting a video

All recent iPhones can take pictures while recording video. Here’s how:

1) Launch the Camera app on your iPhone, iPad, or iPod touch.

2) Swipe your way to the video shooting mode.

3) Start recording a clip by tapping the red record Video button at the bottom of the interface. You can also press either volume button to start recording.

4) While recording, tap the white button to take pictures. The screen will blink whenever you capture a still during video capture.

You can tap the Take Picture button during a single recording session as many times as you like in order to take multiple photos.

I use this feature quite a lot on my devices. Whenever an interesting moment presents itself for a second or two during a video capture session, I hit the white Take Picture button without thinking twice.

It’s much better to snap a photo this way — albeit at a bit lower resolution than your iPhone’s camera typically allows — versus missing that perfect shot altogether or having to find and export a blurry still from the video at a later stage.