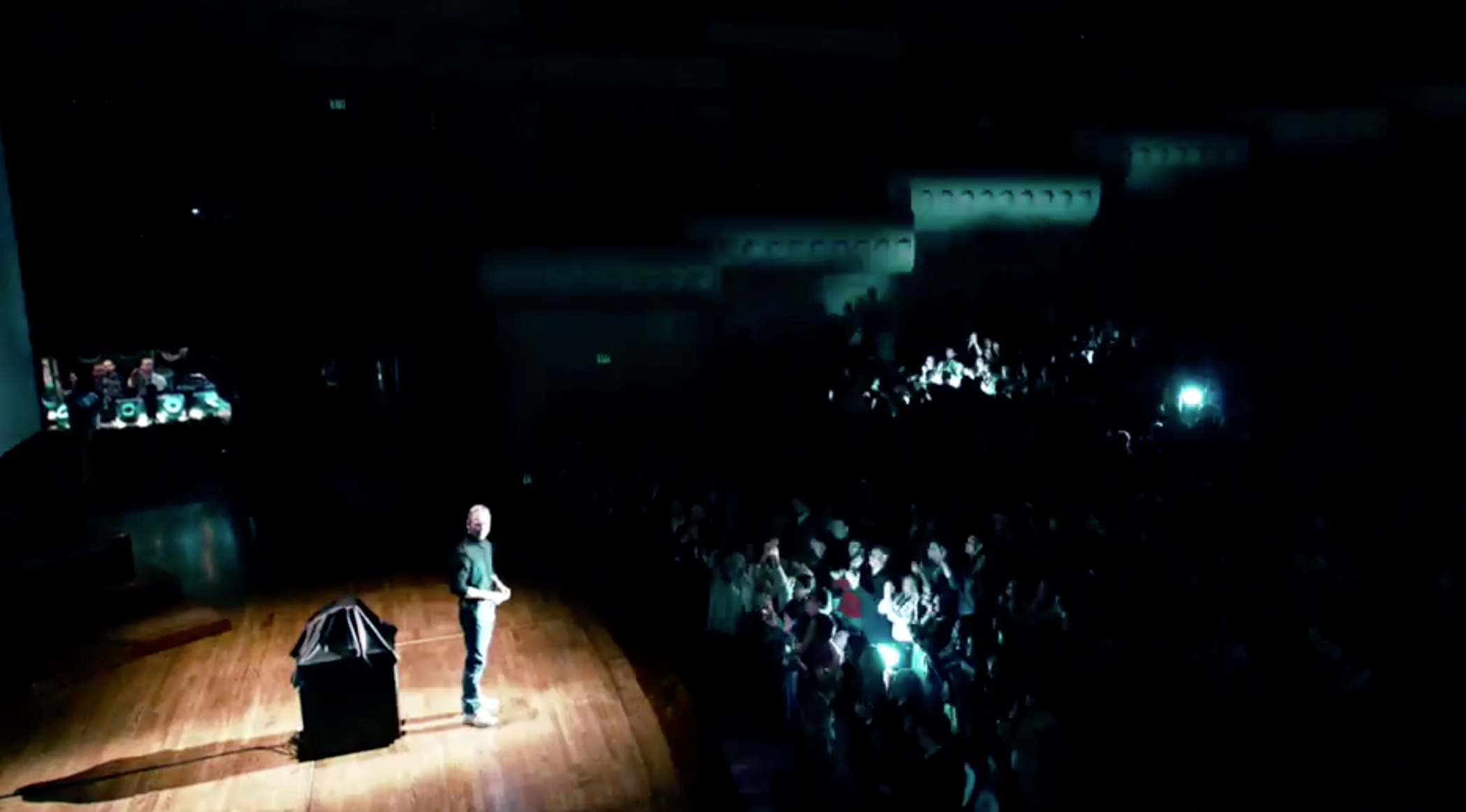 The first official teaser trailer for Aaron Sorkin’s upcoming Steve Jobs biopic is now live on YouTube. In it, we hear dialogue from lead actor Michael Fassbender, along with glimpses of actors Seth Rogan, Jeff Daniels, and Kate Winslet.

This movie, as you’re likely aware of, has suffered through numerous changes and setbacks, but it finally looks as if it’s shaping up for a definite release in October. Watch the full teaser trailer, and let us know what you think.

The film is quite different in its makeup then the two other well known films based on Jobs’ life—The Pirates of Silicon Valley, starring Noah Wyle, and the more recent Jobs film starring Aston Kutcher.

This Jobs Biopic consists of only three scenes. In each scene, Jobs is unveiling a product of his creation. Here’s the official logline according to the YouTube description:

Set backstage at three iconic product launches and ending in 1998 with the unveiling of the iMac, the film takes us behind the scenes of the digital revolution to paint an intimate portrait of the brilliant man at its epicenter.

The previously mentioned Wyle film has the cult status thing going for it, but the Kutcher film was pretty much universally panned. This one seems to be quite different from either of those, and I’m extremely interested to see how they pull off a compelling story with only three scenes that revolve around product launches.

To tell the truth, I’m still not totally sold on a Jobs played by Fassbender. I was much more keen on seeing Christian Bale, who was set to play Jobs before backing out of the role. That said, I’m certainly willing to give Fassbender a chance, as he looks and sounds a bit better in character than I would have initially imagined.

Here are some of the other key roles revealed in the trailer that you can expect in the film: 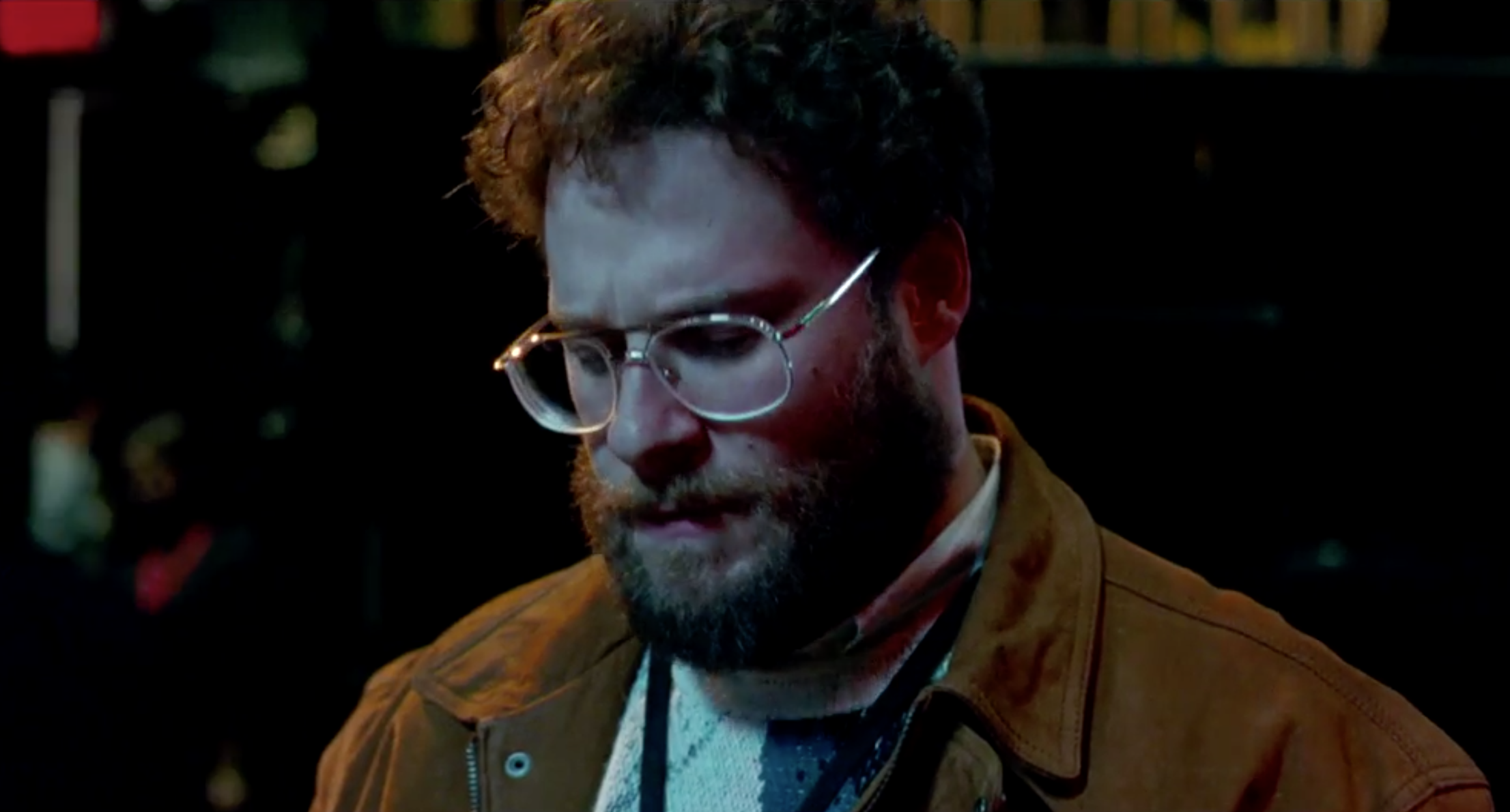 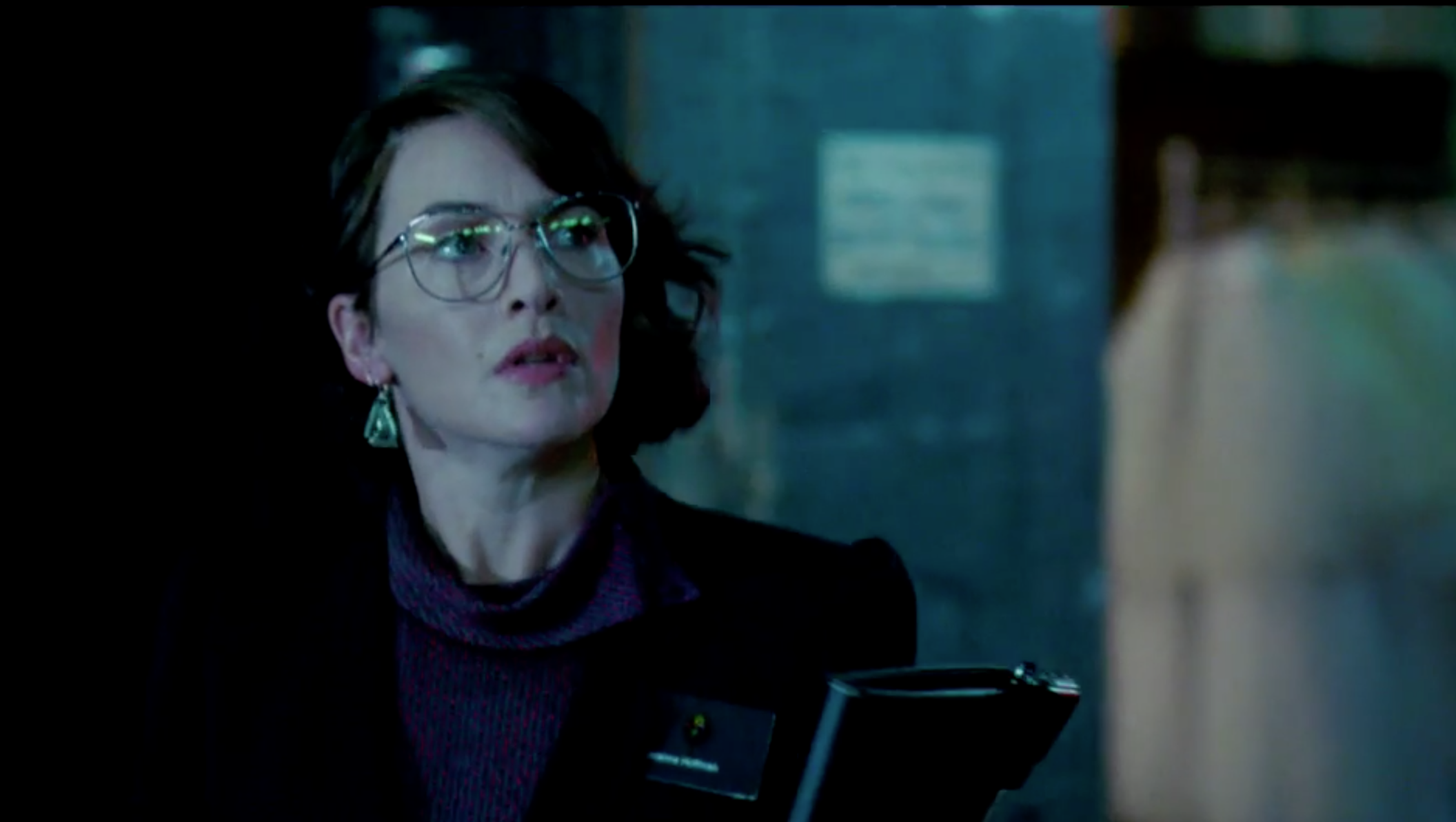 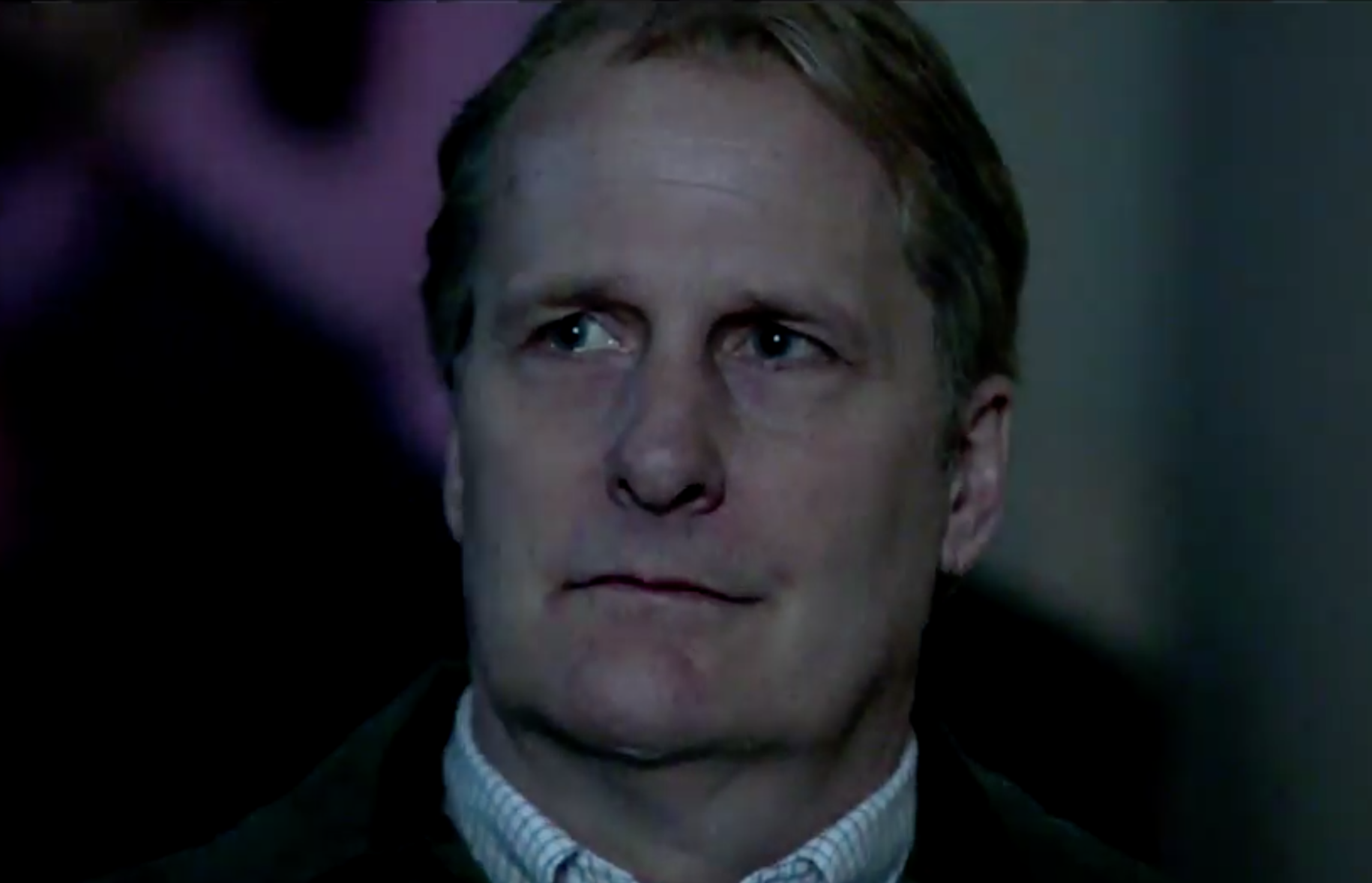 The Steve Jobs movie is set to land in theaters on October 9, 2015. What do you think about the teaser trailer? Will you be buying a ticket come fall?